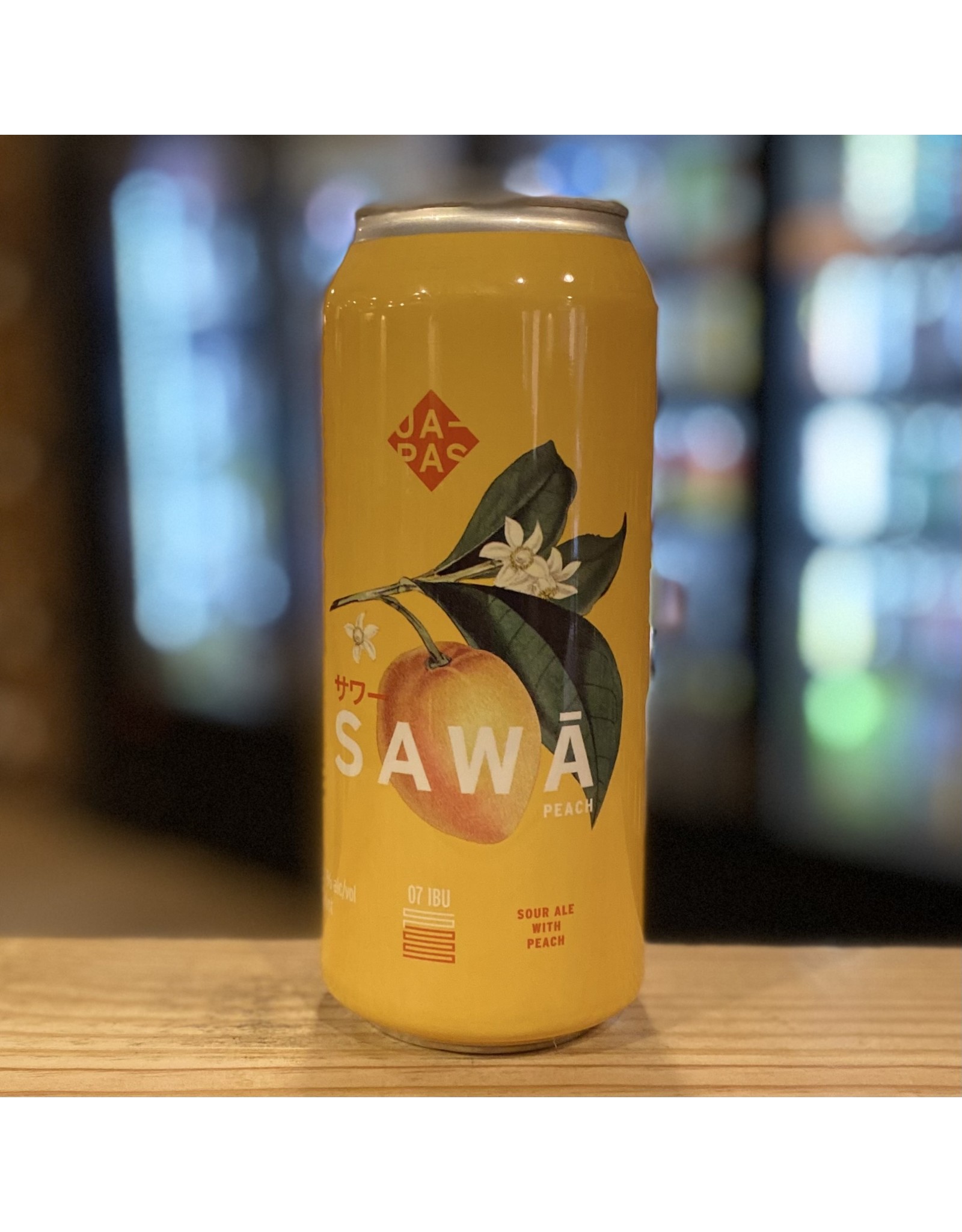 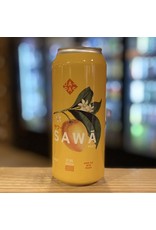 In this version of Sawā, Japas chose to add a generous amount of peach. Grown in Brazil and Japan, the fruit has a striking, light acidity sweetness and unmistakable flavor, being a perfect addition to our recipe

Japas is a term widely used in Brazil to describe them, since they are Asian descendants. And sometimes that can happen even without people asking for permission. They decided to ressignify and reappropriate this adjective. After all, if the place of speech is theirs, the word must be theirs too, right? So, let it be used with pride and to represent who they are: Japanese-Brazilian.