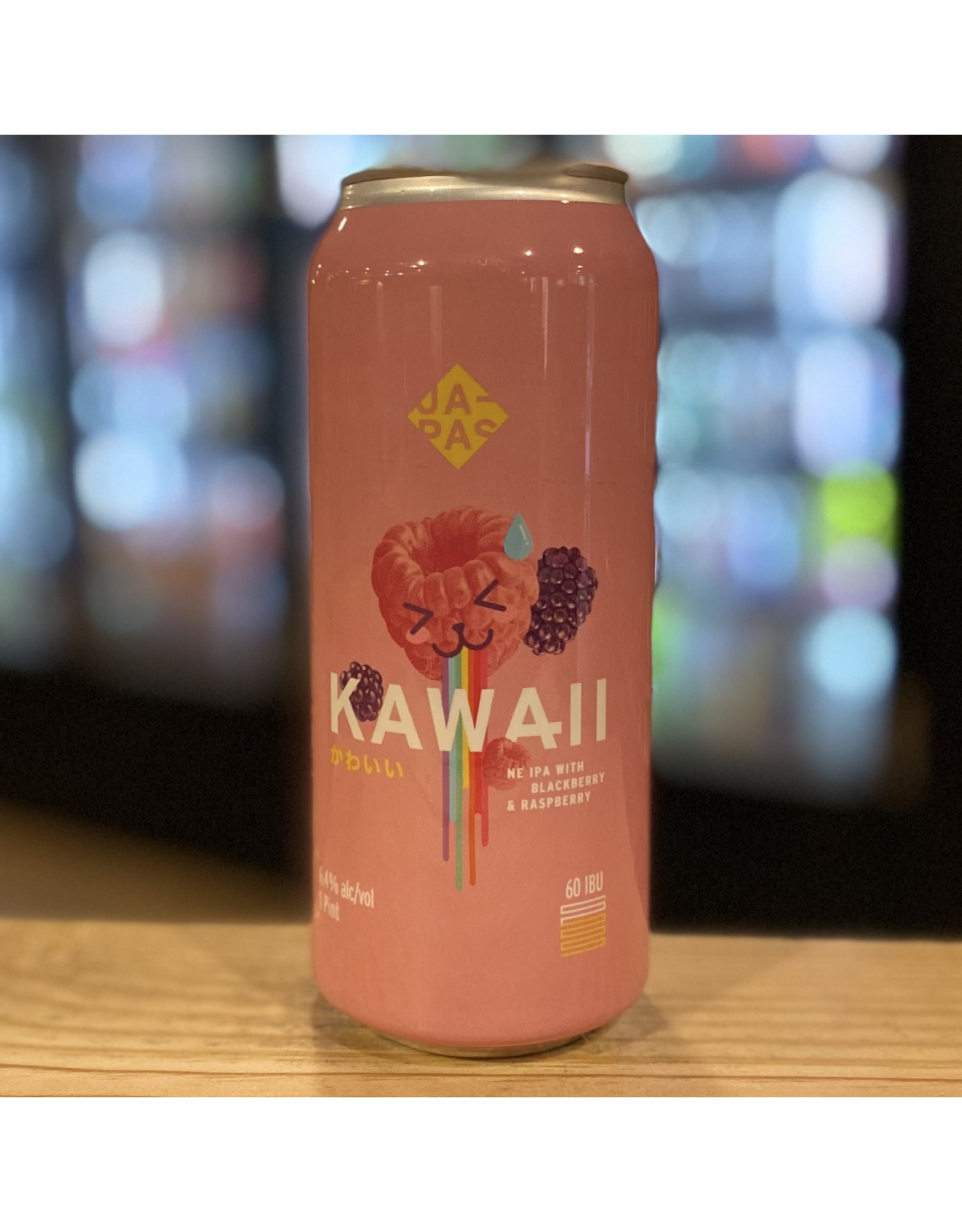 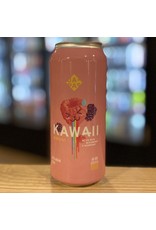 It is impossible to think of Japan without remembering so many “cute” manga and anime characters. And in Japan, all this cuteness has a name: Kawaii. Moreover, it is a culture that has become a lifestyle with thousands of fans around the world and it is now the inspiration for Japas beer. It also means something innocent, pure, but not necessarily sweet, so they created a Smoothy NE IPA, light bitterness, pinkish color, flavorful, velvety and with a hint of blackberry and raspberry.

Japas is a term widely used in Brazil to describe them, since they are Asian descendants. And sometimes that can happen even without people asking for permission. They decided to ressignify and reappropriate this adjective. After all, if the place of speech is theirs, the word must be theirs too, right? So, let it be used with pride and to represent who they are: Japanese-Brazilian.