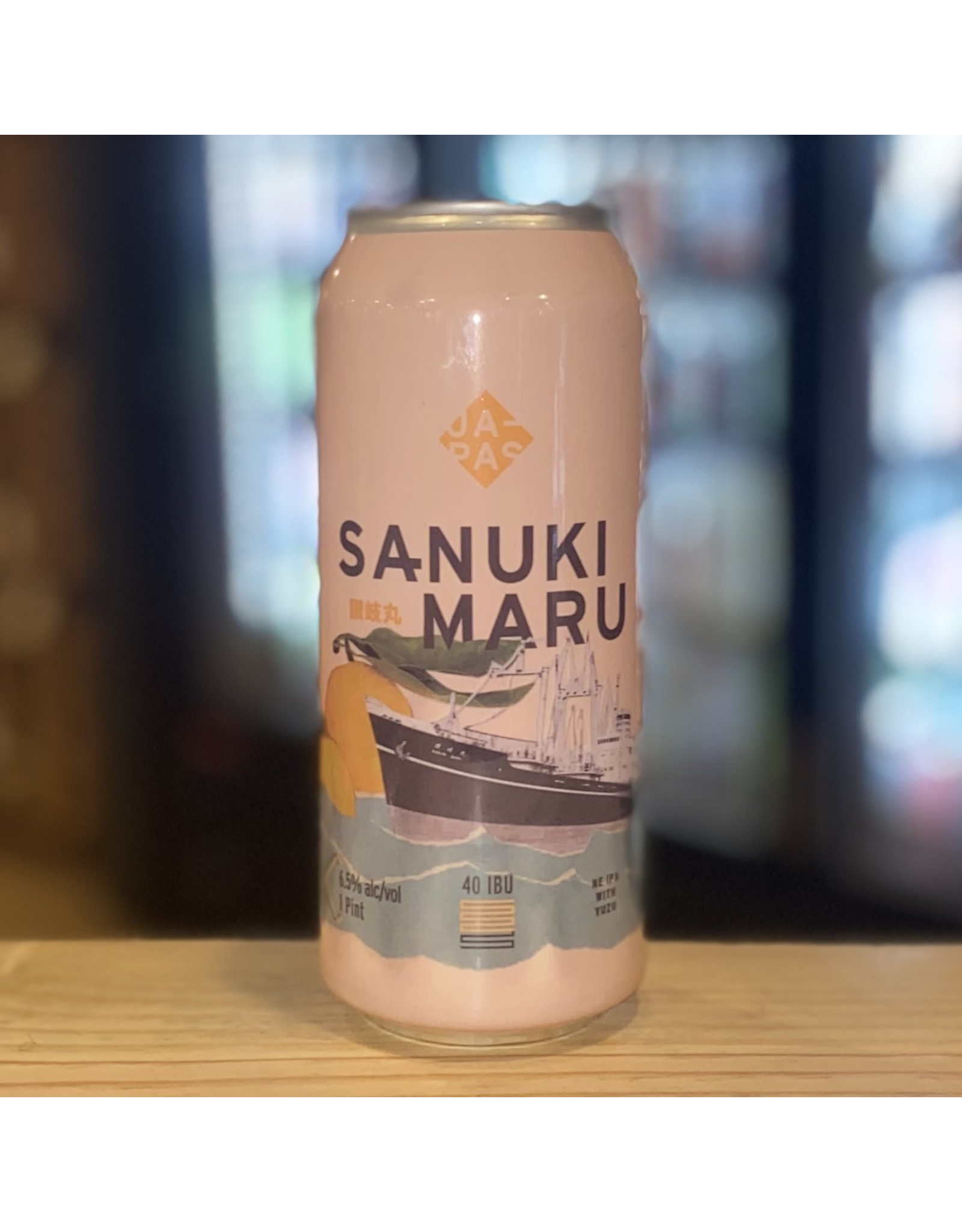 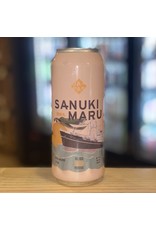 A New England IPA with Yuzu, a rare and extremely aromatic Japanese Citrus