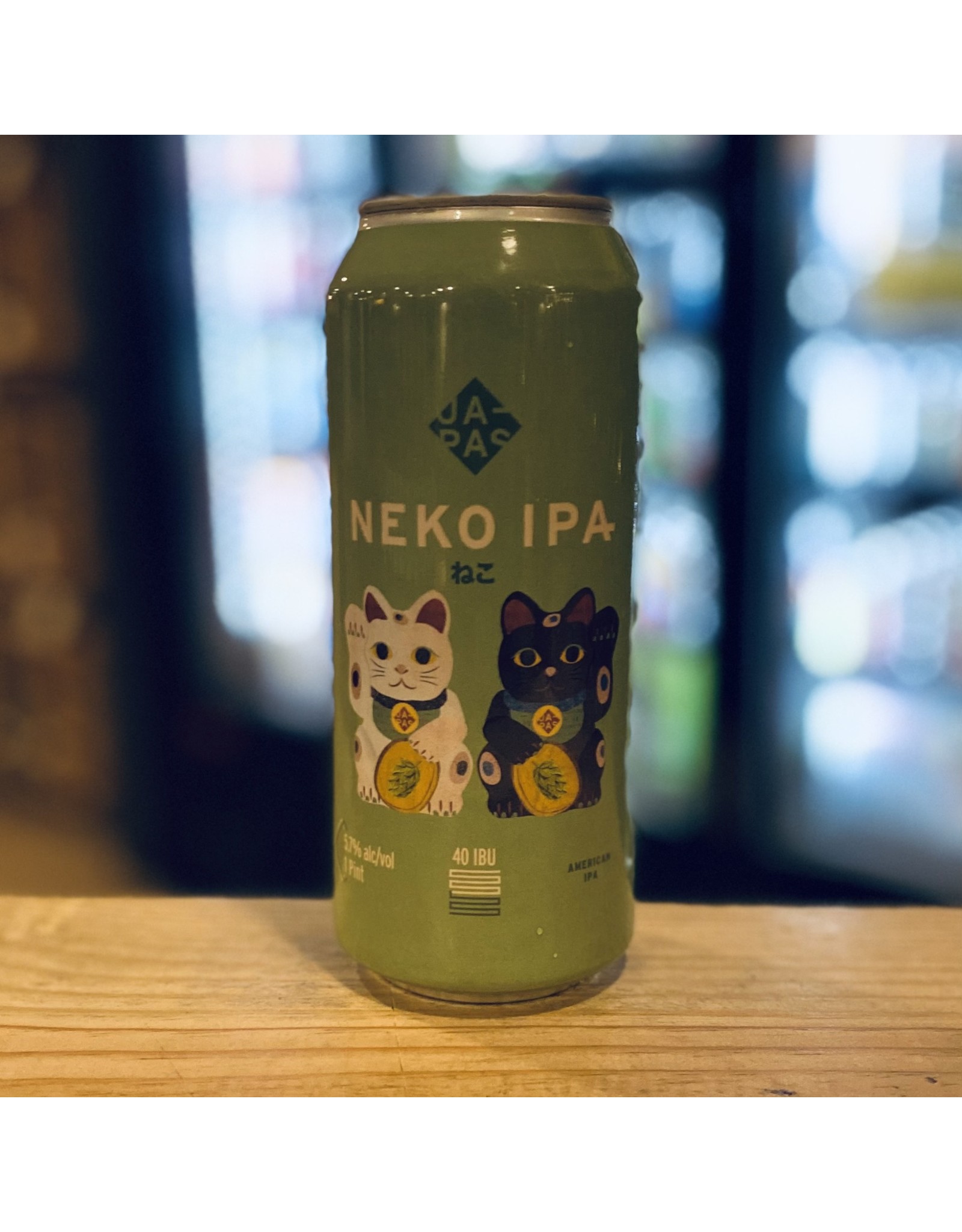 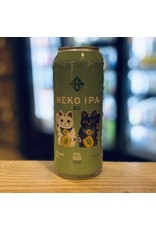 Do you know what Maneki Neko is? One of the Japan’s most famous amulets, the “lucky cat” has several meanings; for example: with the left paw raised it brings customers, with the right paw raised it brings fortune. It adds a new ingredient to this recipe: luck! Think of a good thing and take a sip of this deliciously citrusy IPA. Feeling lucky? ;)