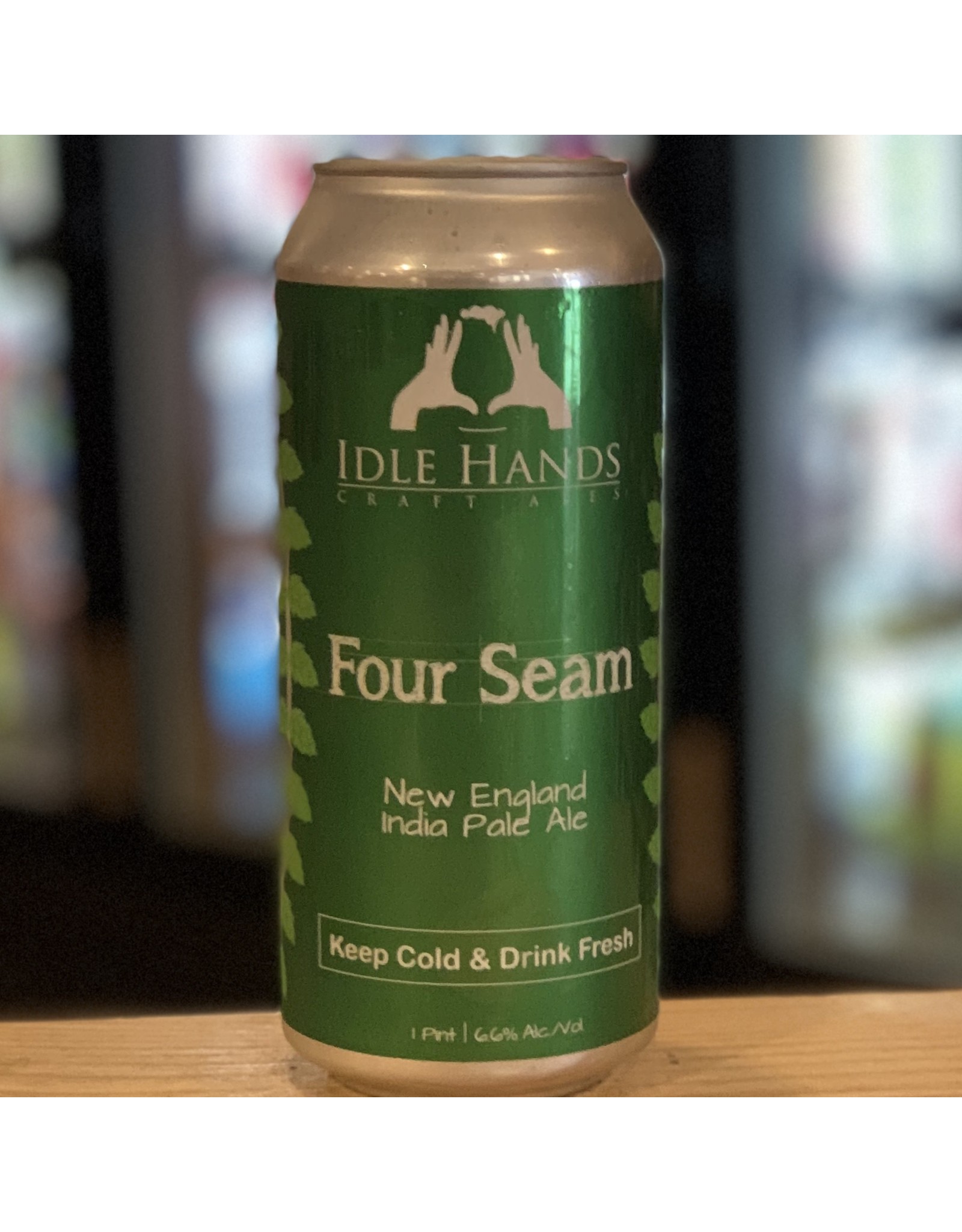 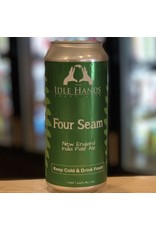 Christopher Tkach, Founder and Head Brewer found a good use of his idle hands as soon as he turned 21.  Born and raised in the land of “Live Free or Die” (aka New Hampshire), he received his first beer-making kit as a present from his uncle.  From that day forward, he became not only a fan of beer, but a student of the craft of beer making.  For over 15 years, Chris’ love and appreciation of beer inspired him to earn credentials as a Certified Beer Judge through the Beer Judge Certification Program (BJCP).  Throughout his career, he has been active in local homebrew organizations including the Boston Wort Processors and has earned numerous awards at regional and national homebrew competitions.

Grace Tkach is not only Chris’ wife but Idle Hands’ Chief Right Hand.  While Chris manages all beer-related functions of the brewery, Grace takes care of all right-brained activities including marketing and people-related fun.  Grace has always been a fan of beer, but it wasn’t until after their first date when unbeknown to her, she ordered a ‘good beer’ and her fate as a future brewer’s wife was sealed.  In her “spare” time, Grace enjoys working off the beer she drinks as a member of the Boston Triathlon Team.