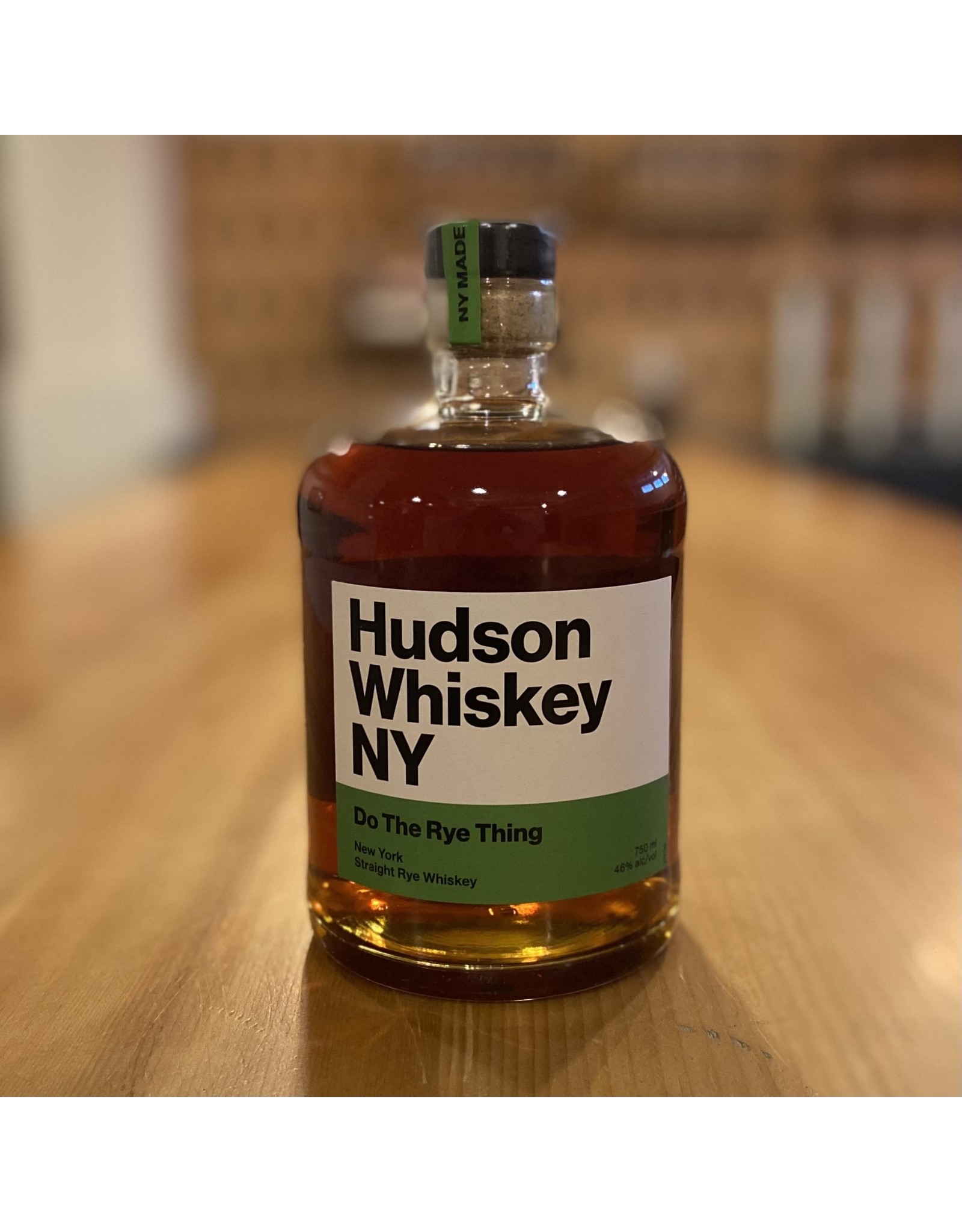 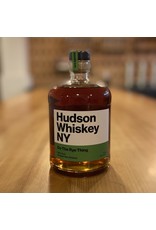 New York’s first straight rye whiskey in nearly a century, in a style all their own. Bold and spicy, with notes of citrus and honey and a bright mint finish, Do The Rye Thing is as iconic as the classic New York slice.

Like many New York stories, their story started with a bold proposition: make whiskey in New York for the first time since prohibition. In 2003, Ralph Erenzo had a wild idea to move upstate and start a distillery, way back before there was a craft distiller in every neighborhood across the US. Ralph didn’t play by the rules. He fought for his whiskey and challenged the government to change the laws for craft distillers everywhere. Now craft distilling is everywhere — with over 1,800 distilleries in the US, and over 180 in New York alone. 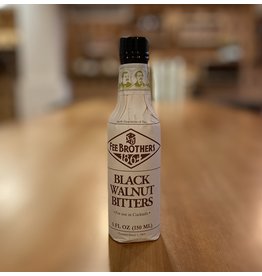 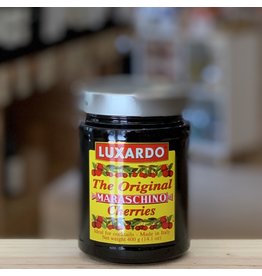 These are candied cherries soaked in Luxardo marasca cherry syrup. The percentage of marasca cherries in jars and tins is about 50% and so is the percentage of syrup. No thickening agents of any type and no preservatives are used, and the dark red color i
Add to cart
Luxardo Maraschino Cherries - Italy
$22.00 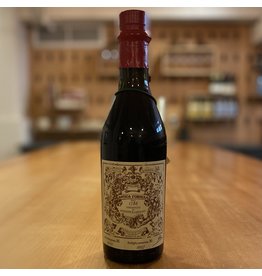 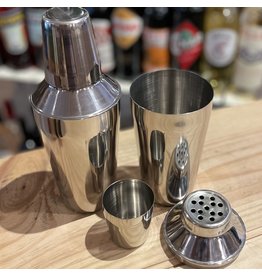 If shaken, not stirred, is your mantra, this stainless steal shaker is perfect for you!
Add to cart
Cocktail Shaker Stainless Steal 16oz
$10.00