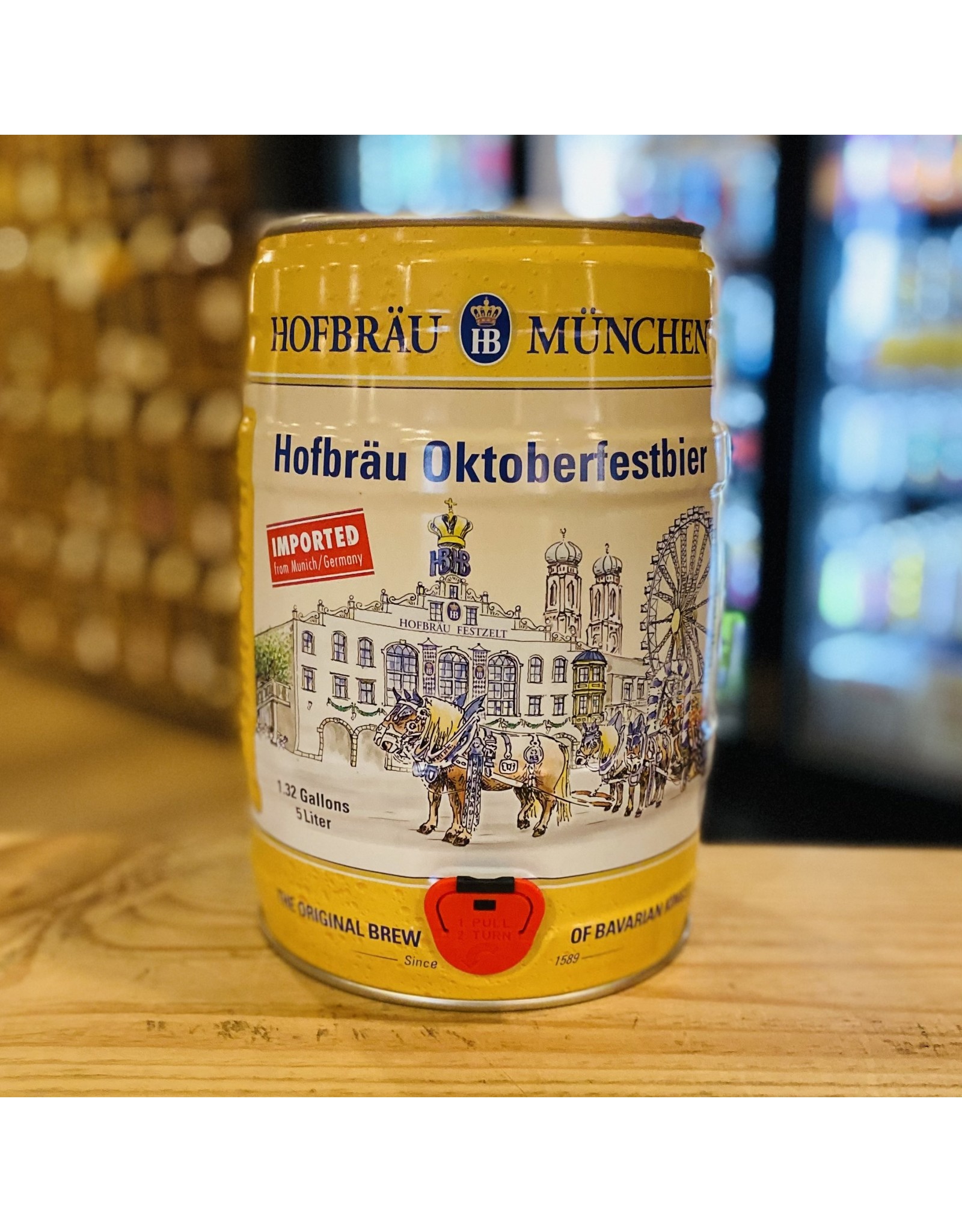 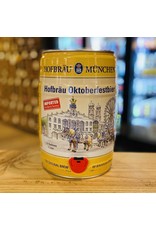 The Munich Beer Festival, or Oktoberfest, is an event of superlatives - it’s the largest popular festival in the world, staging in the beer metropolis of Munich. Millions of visitors from all over the world flock along every year to enjoy its very special atmosphere. For this occasion, Hofbräu brews a rich, full-bodied beer which goes down ideally with traditional Bavarian cuisine. With its deliciously bitter taste and alcoholic content of 6.3% volume, Hofbräu Oktoberfestbier is as special as the Beer Festival itself.

Hofbräuhaus München Brewery is a state government owned brewery in Munich, Germany. It was founded in 1589 by Wilhelm V, the duke of Bavaria. It was deemed to be a public royal brewery in the city given it was established as a brewery for the Royal Residence. The demand for Hofbräuhaus München Brewery dramatically increased after World War II. The brewery has expanded to owning three breweries, the Hofbräuhaus am Platzl, the Hofbräukeller and the Oktoberfest (Hofbräu-Festzelt). The brewery is known for its wide variety of beers with unique aromas, distinctive malt flavors and fine quality. Today, Hofbräuhaus München is one of Munich’s primary tourist attractions