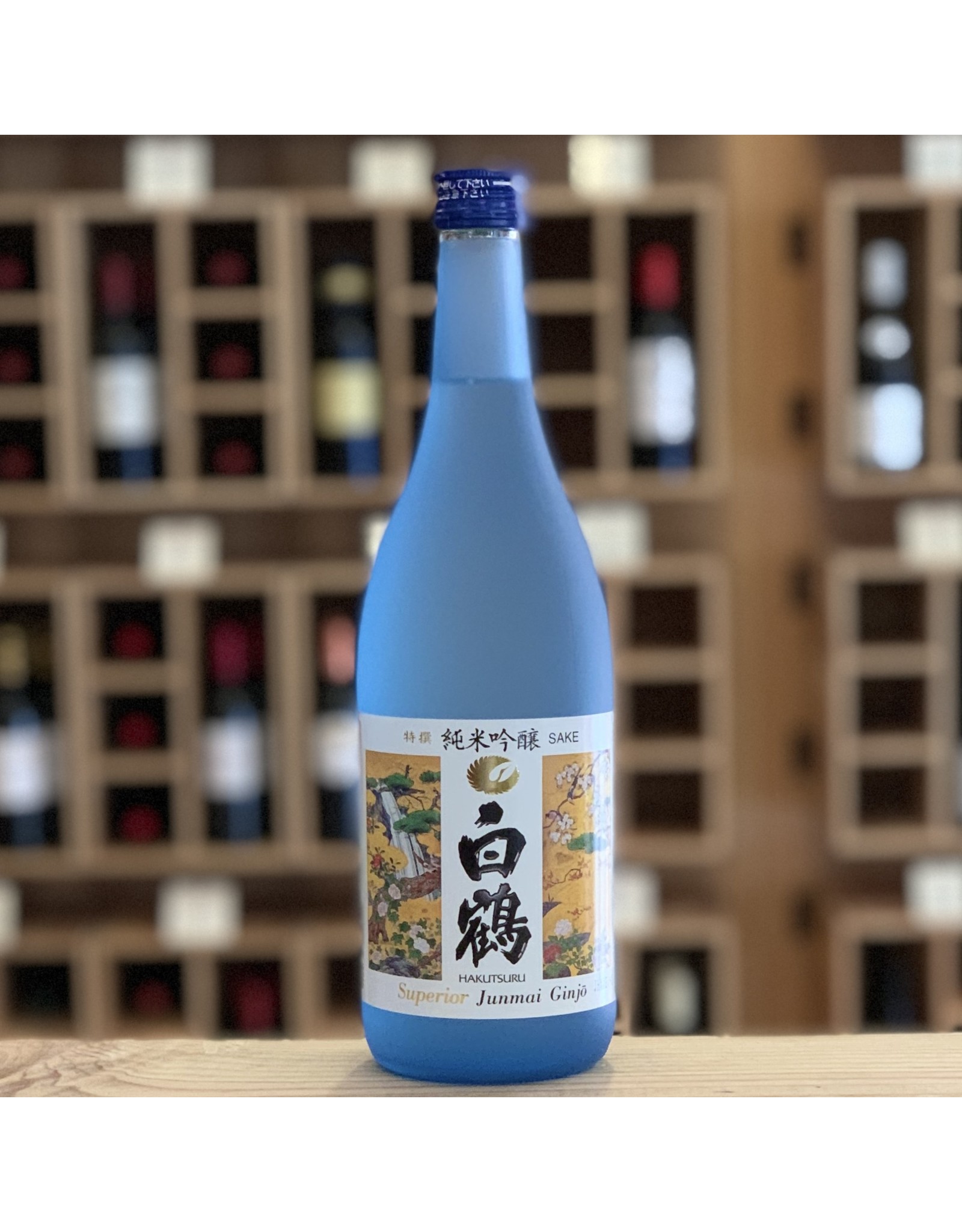 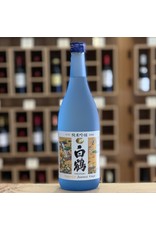 This graceful Sake with fruity scents, velvety smoothness can be enjoyed chilled or at room temperature.

Hakutsuru is the largest and one of the oldest sake manufacturers in Japan located in the famous Nada region in Hyogo prefecture. This region enjoys good solar insolation and the temperature difference between night and day in the summertime reaches 20°F, making it suitable for making rice. About 10% of all sake production in Japan is in this region. Hakutsuru benefits from excellent water sources including pristine spring water from Mt. Rokko, and the famous spring water specifically for sake making called "Miyamizu" which if found at the corner of the 1000-year-old Nishinomiya Shrine.This, in addition to advanced brewing technologies, allows Hakutsuru to make a wide variety of excellent sake.

The symbol of Hakutsuru Sake is an inspiring modern form of the eponymous white crane, a traditional trademark. The white crane's powerful wings are extended as if in flight high up in the sky. They also form an oval that protects the crane's head and creates the feel of a dynamic sun-like orb.
This symbol was introduced in 1979 as Hakutsuru adopted a corporate identity system ahead of the industry, established at the same time as the corporate slogan, "To friendship for all time". Today, this symbol is known to a great many people.

Hakutsuru's mission is to work with the toji master brewer to carry forward traditional sake brewing methods. Without taking up the challenge to try new variations, however, the full value of the tradition cannot be realized. Hakutsuru Sake actively incorporates new technologies and equipment, adapting them to traditional practices to produce sake in a way that elegantly suits modern day needs.