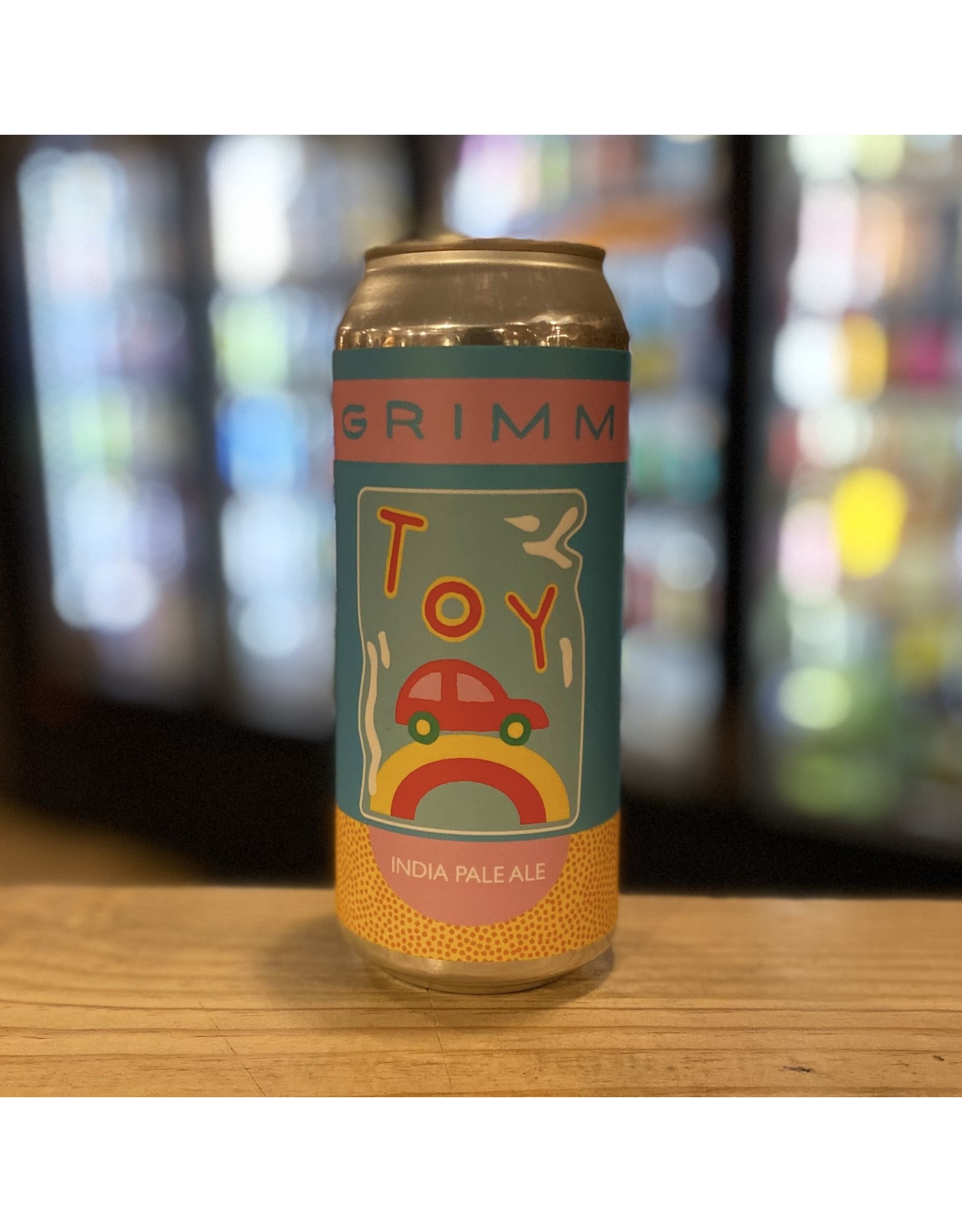 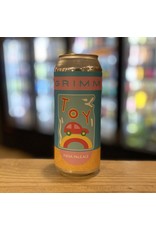 Grimm Artisanal Ales is a Brooklyn-based brewery founded in 2013 by Joe and Lauren Grimm after nearly a decade of tinkering with fermentation. Grimm specializes in concise, elegant ales epitomizing the creative, experimental spirit of the American artisanal beer revolution. With each limited edition release, they seek to push the boundaries of style and flavor in order to create beers with the utmost depth and complexity. For five years, Grimm operated as a nomadic brewery. Joe and Lauren would develop each recipe in the kitchen of their Gowanus apartment and travel to existing breweries near and far to craft their commercial beers.