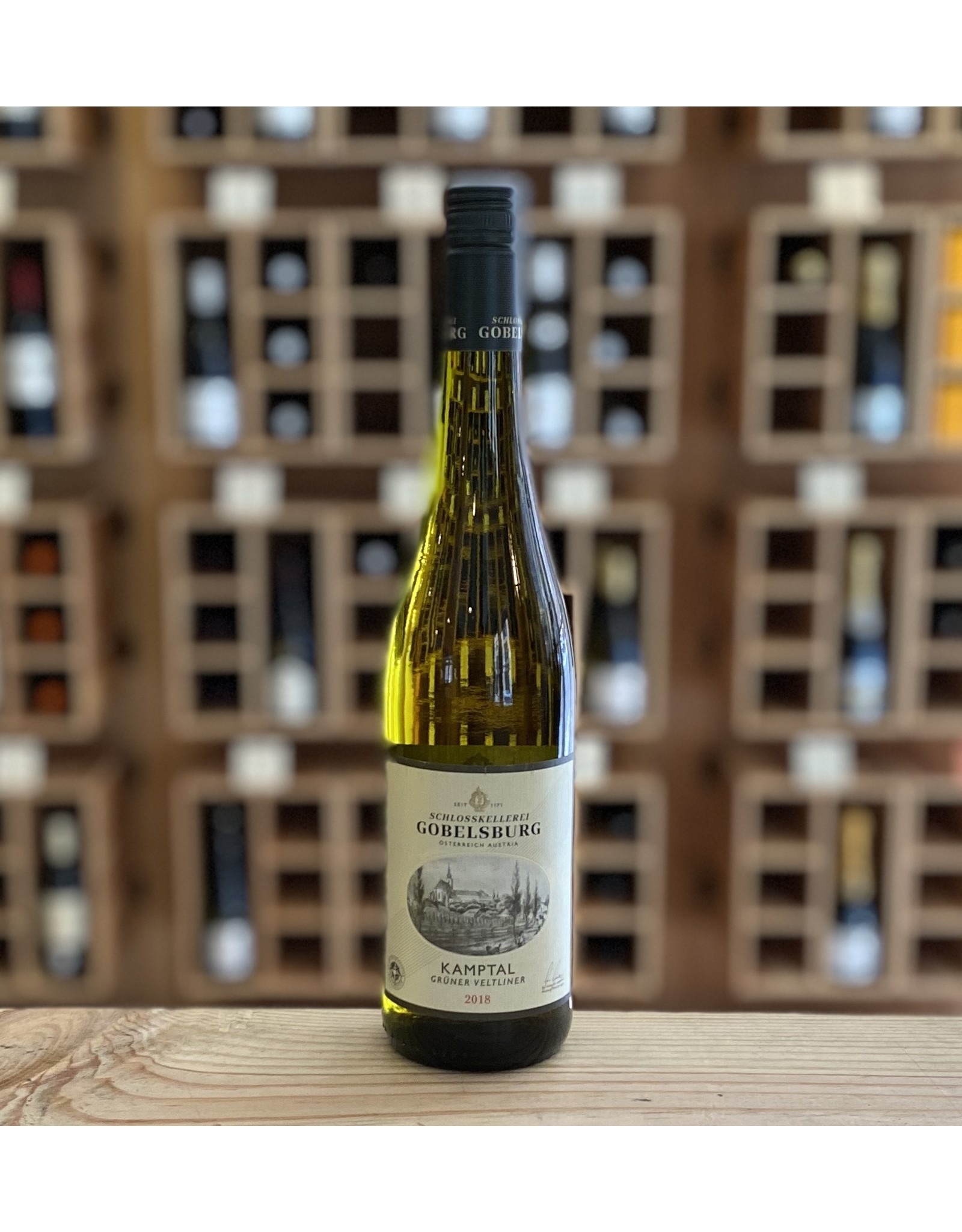 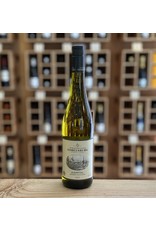 Extremely fragrant with whiffs of juicy mirabelle plum. So seductive and openly expressive with a pleasant filigree touch. Compact yet lively and robust. Fine stone fruit notes. Layers of subtle undertones and a nice racy finish.

The Zwettl Monastery was founded in 1074 and in 1171 the Monks of Zwettl were granted their first vineyards: Heiligenstein & Gaisberg–the oldest documented sites in the Kamptal. The estate and Castle Gobelsburg was controlled by as many as 19 different families between 1074 and 1740, and in 1786 absorbed the famous Kammern Winery and vineyards. Two hundred years later Eva and Michael Moosbrugger were granted the winemaking and viticulural contract in 1996, and with the help and guidance of Michael’s mentor Willi Bründlmayer, the winery has regained its prestige and considered to be a leader in quality and innovation. In 2006 Michael Moosbrugger was awarded as ‘WINEMAKER OF THE YEAR’ by the Austrian magazine Falstaff, the highest award given to an Austrian winemaker, and in 2009 and 2010 the estate was acknowledged as ‘ONE OF THE TOP 100 WINERIES OF THE YEAR’ by Wine & Spirits Magazine.