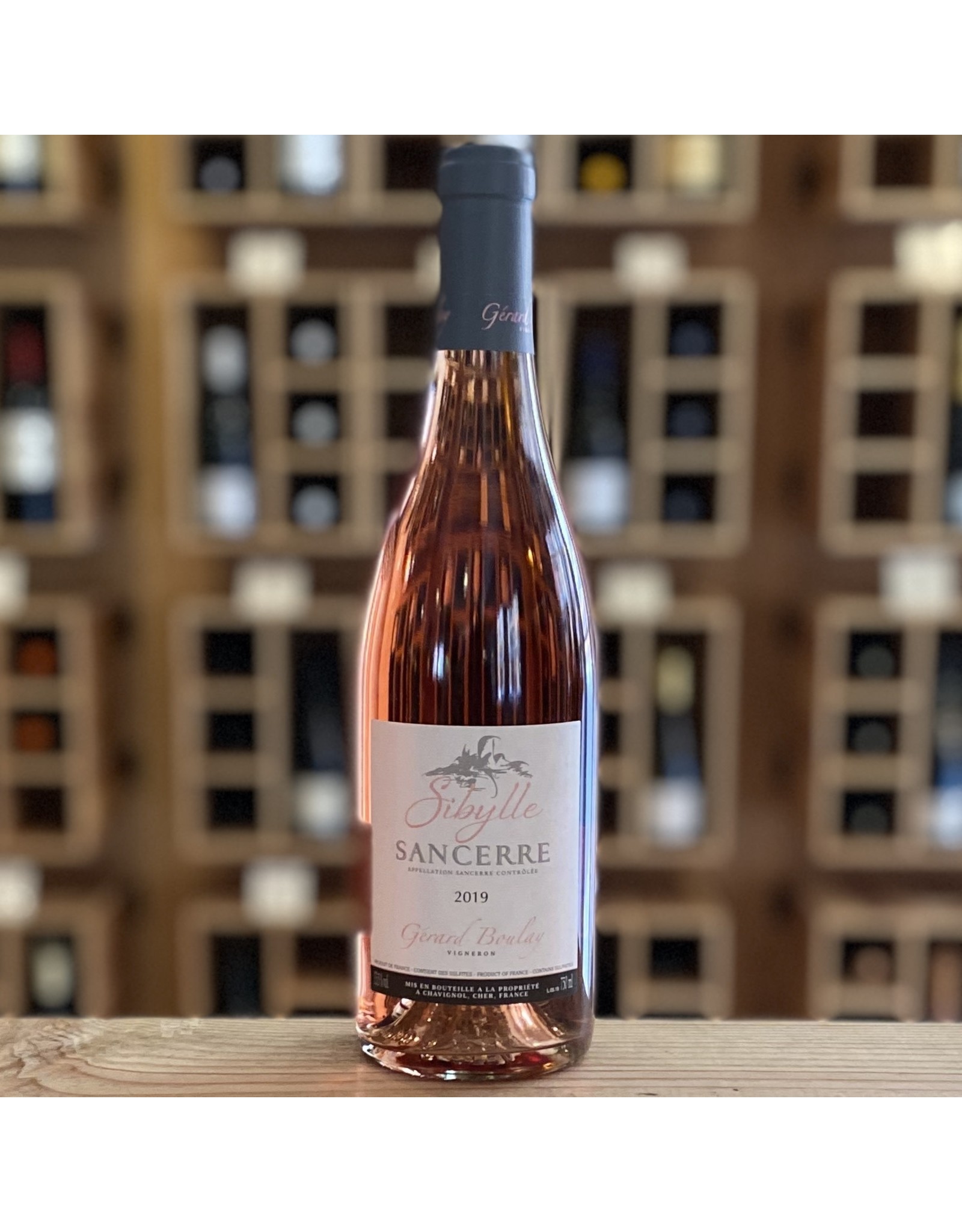 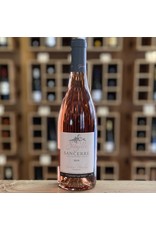 Unlike many Sancerre Roses, Gerard harvests his Pinot specifically to make rose by direct press, then into tank. It is not a selection of young vines as he has no young Pinot vines. What makes the rosé one year could make red another, and vice versa, depending on what the vintage gives.

This family domaine of 9ha located in Chavignol can trace its history back to 1380. The land records for that year mention a Jean Boulay as owner of vineyards in Chavignol. At the time, the Clos de Beaujeu in Chavignol was already known for the quality of its white wine which is remarkable since Sancerre was known as a red wine area until after phylloxera. In the 14th century the Clos de Beaujeu supplied the Cathedral of Bourges with white wine.