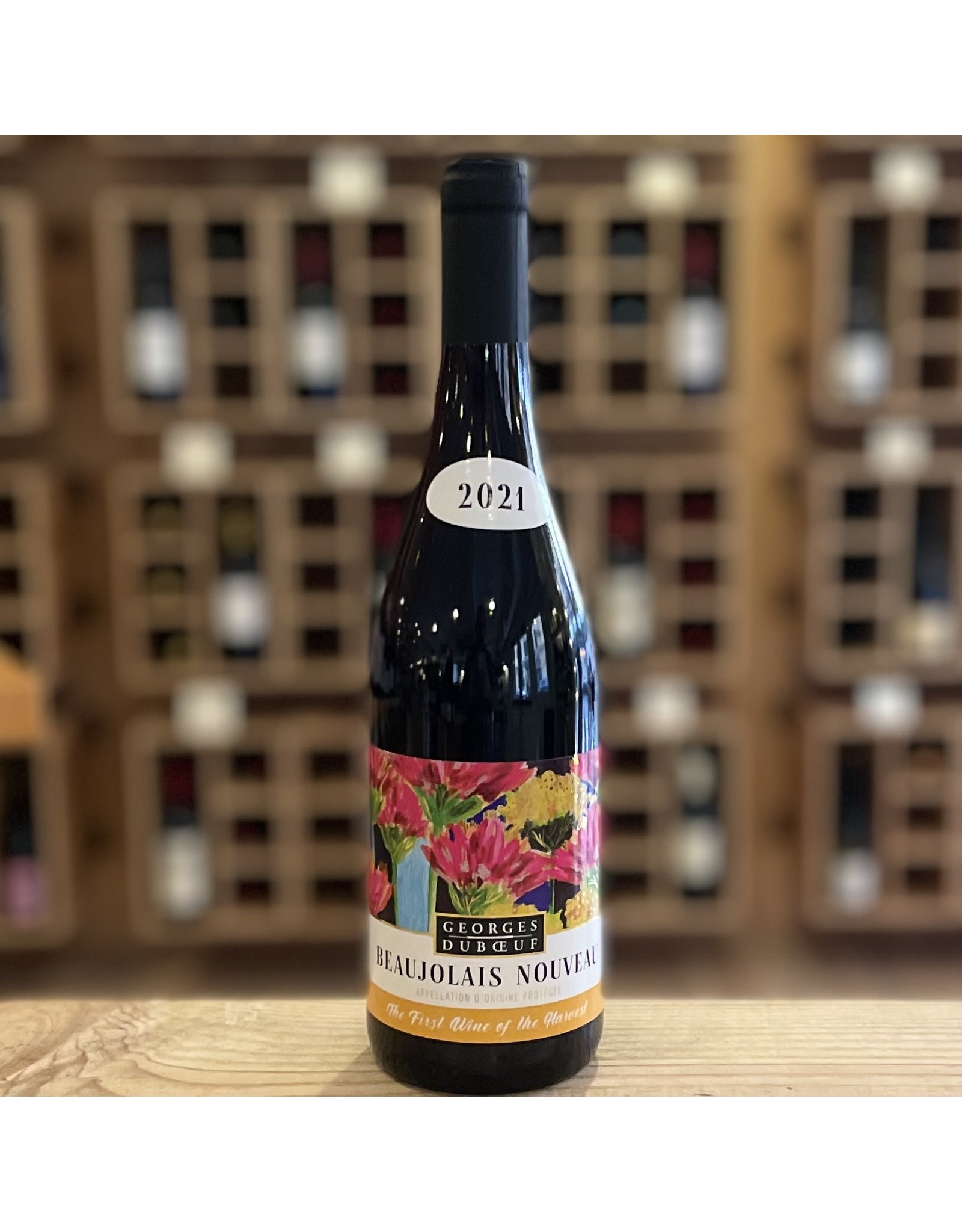 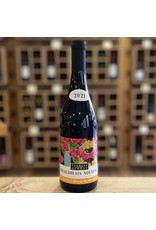 For over 40 years Georges Duboeuf has been the Beaujolais region's most renowned négociant and is today regarded in the wine world as the "King of Beaujolais." Born in 1933 in Pouilly-Fuissé, the son of a winegrower, Georges began selling his family's wines from the back of his bicycle to now-legendary local chefs such as Paul Bocuse and Paul Blanc. In 1964, Georges realized his dream and founded his own company: Les Vins Georges Duboeuf.

Over the years, Georges has developed long-standing relationships with the region's top growers and winemakers. Georges is involved in every aspect of his enterprise and is known for his passion and his legendary palate. In 2003, the Duboeuf family opened a new, modern winery in Romanéche-Thorins. The following year, the Duboeuf and Deutsch families jointly purchased Chateau des Capitans in Juliénas. With annual sales of 30 million bottles, Georges Duboeuf is one of the world's best-known French brands.