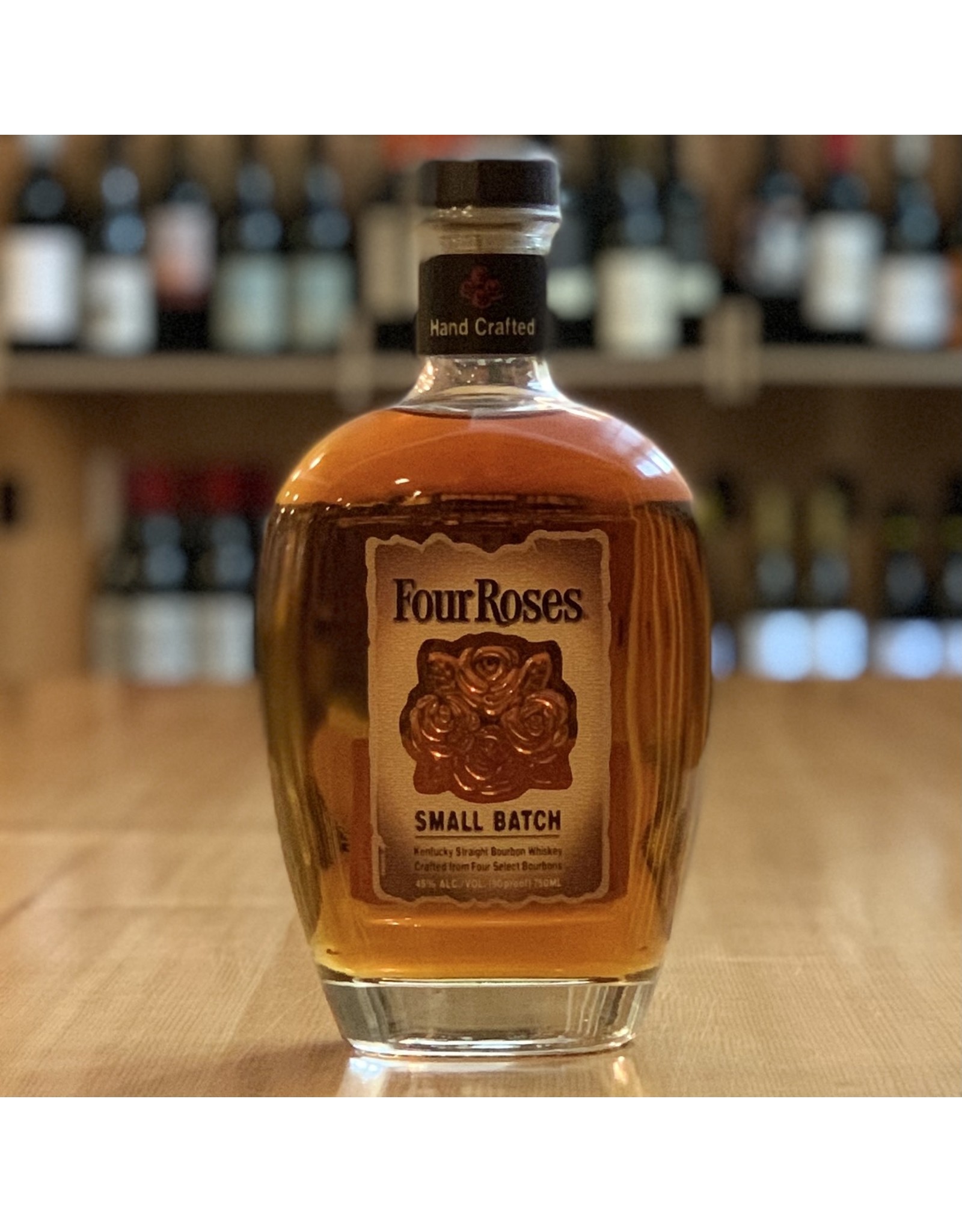 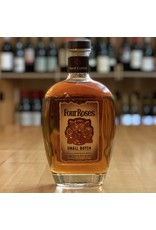 In 1884, Paul Jones Jr, moved his thriving business to Louisville, Kentucky, where he opened an office in a section of historic Main Street called, “Whiskey Row”. Four years later, he trademarked the name Four Roses, claiming production and sales back to the 1860s. In 1922, the Paul Jones Company purchased the Frankfort Distilling Company.

In 1943, Seagram purchased the Frankfort Distilling Co. primarily to acquire the most noted and recognized name in the business at that time – Four Roses’ Kentucky Straight Bourbon. Even though Four Roses was the top selling Bourbon in the U.S. in the 30s, 40s and 50s, Seagram made the decision to discontinue the sale of Four Roses’ Kentucky Straight Bourbon in the United States, and Four Roses was moved to the rapidly growing European and Asian markets where it quickly became and still is a top-selling Bourbon in both Europe and Japan today.

In 1966, a young man named Jim Rutledge, who would later become one of the world’s most legendary Master Distillers, joined Seagram in the Louisville Plant’s Research and Development Department. In 1975, he was transferred to Corporate Headquarters in New York until 1992, when Jim asked to return home to Kentucky to help with the Four Roses brand. In 1995, he replaced Ova Haney as the Master Distiller. For the next several years, Jim worked tirelessly to return the Four Roses brand back to the States – a dream that would become a reality in hands of a new owner.

In February 2002, the Kirin Brewery Company, Ltd. purchased the Four Roses Bourbon brand trademark and production facilities. The new acquisition was named the Four Roses Distillery LLC. Shortly thereafter, Four Roses was once again sold in the United States and quickly earned the reputation of being one of the most notable names in the Bourbon world.

The people who work at the Four Roses Distillery in Lawrenceburg, KY and at our warehouse facility in Cox’s Creek, KY continue the legacy that began with Paul Jones in 1888. Their passion for quality and pride in handcrafting an award winning Bourbon is evident in the smooth, mellow taste that has become the signature of the Four Roses Brand.