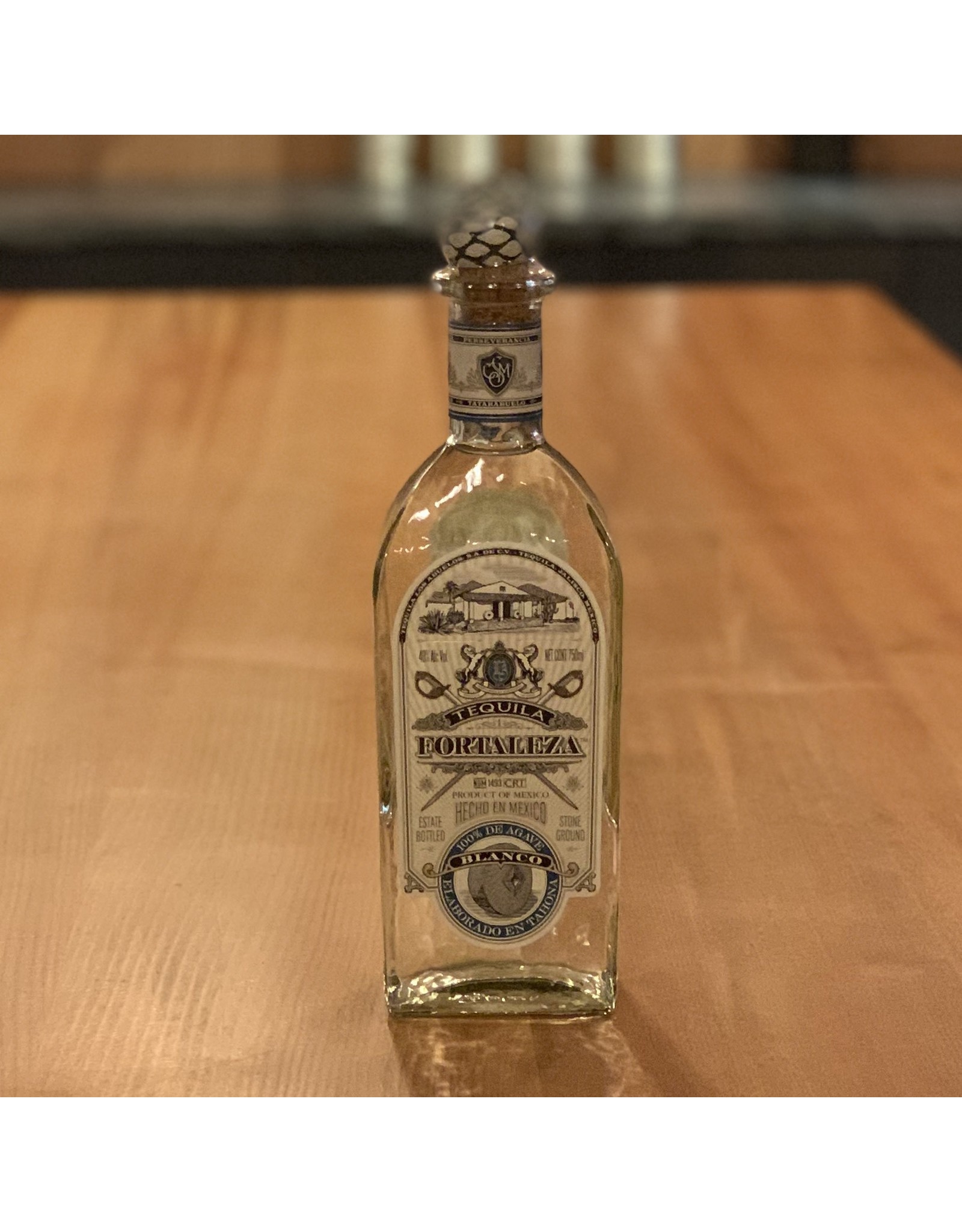 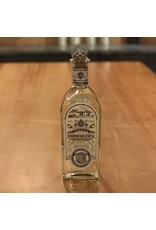 Tequila Fortaleza launched in 2005, so we are relatively new to the market, but we have over 140 years of history behind our brand.

Our great-great-grandfather, Don Cenobio, founded his first distillery – La Perseverancia – in 1873, in the town of Tequila, Jalisco.

Not only was Don Cenobio The first person to export “mezcal de tequila” to the United States, shorten the name to just Tequila, and implement the use of steam to cook the agave (instead of an earthen pit), Cenobio also stated that the Blue Agave was the best agave to use for production.

His son, Eladio, took over the family business in 1909 when Don Cenobio had passed away. During his time, Don Eladio brought the nectar of the gods to the world, under various names such as Mexican brandy, Mexican whiskey, tequila, and as an aperitif. During the Mexican Revolution, Eladio helped to establish tequila as the national drink of Mexico. He also founded the distillery, La Constancia.

Don Eladio died in 1946, and left the family business to his son, Francisco Javier who brought about more changes to the industry and made our family’s tequila the most well-known brand in the world. The single most important thing that Don Javier did for the industry was to help establish the Denomination of Origin for Tequila.