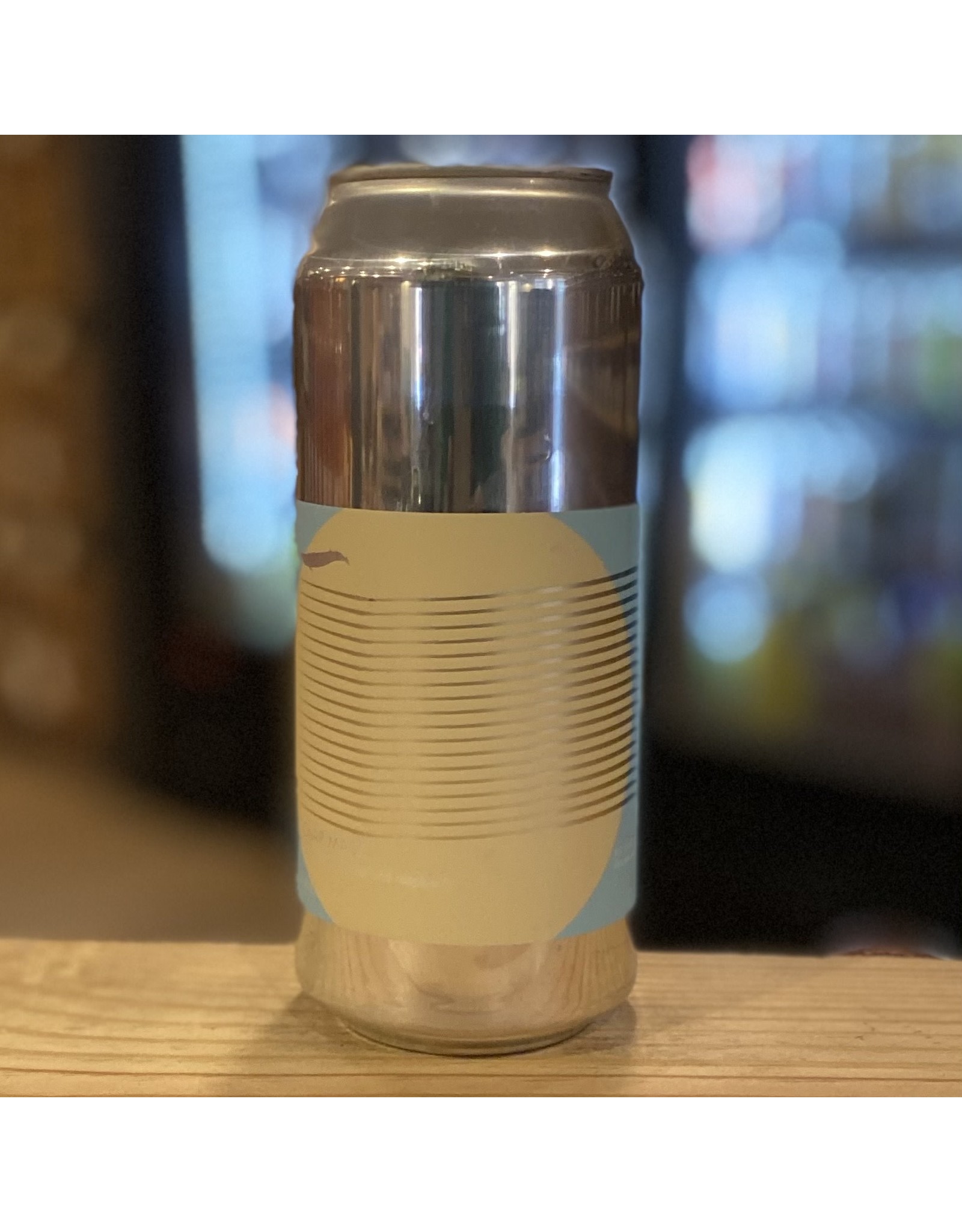 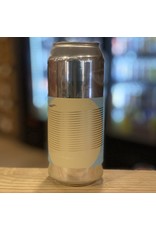 A fruity sour with apricot and raspberry