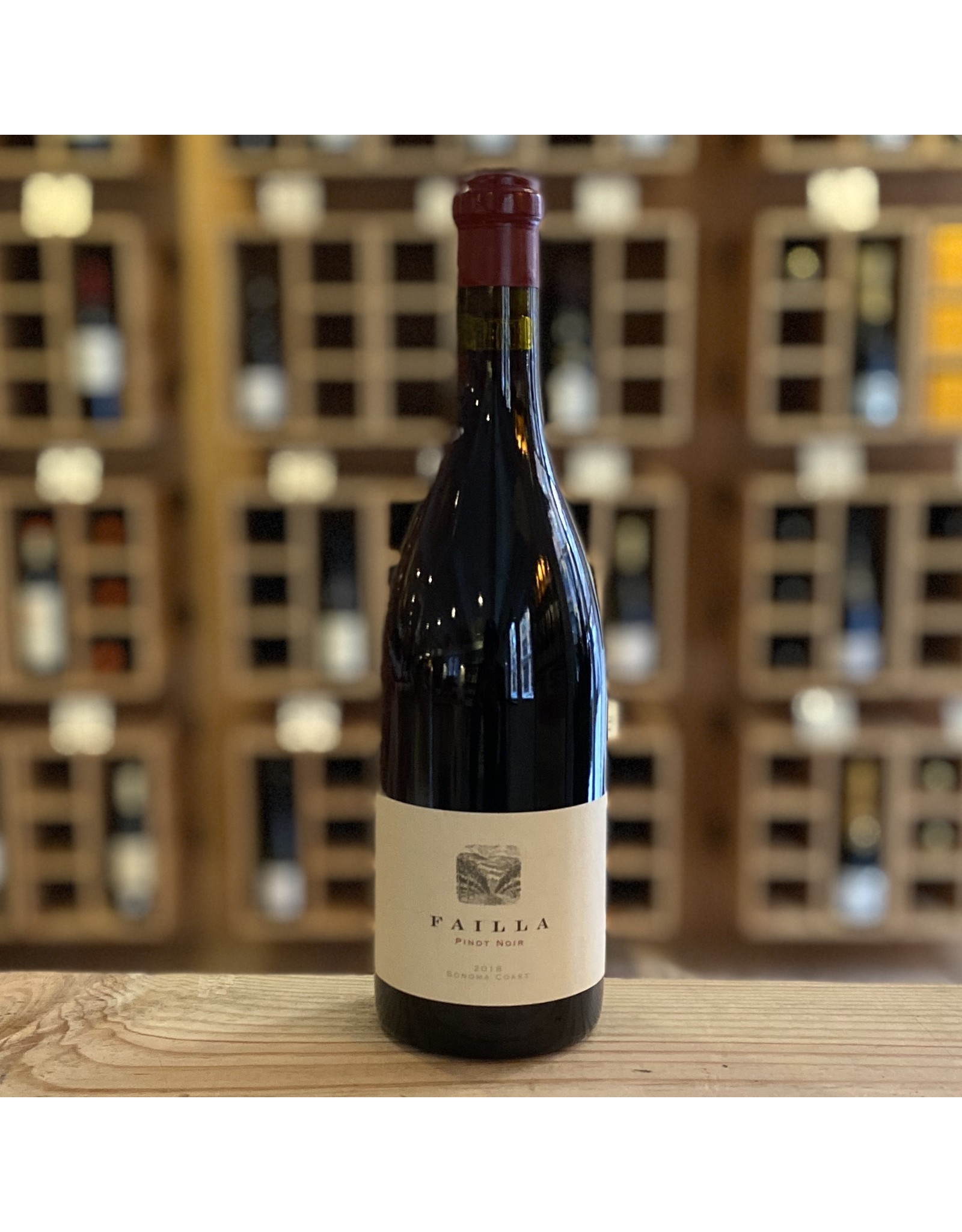 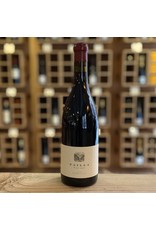 Failla is the project of winemaker and farmer Ehren Jordan, focusing on cool climate sites on the Sonoma Coast and world class vineyards in Oregon. Eschewing traditional routes to a winemaking education, Ehren instead worked his way up the vertical integration ladder. After graduating from college in 1989, he left for Denver, Colorado where he worked briefly as a sales rep for a large wine distributor. But the siren song of ski season in the Rockies grew louder as winter approached and Ehren headed for the restaurant scene in Aspen. Skiing by day and bussing by night, the 21-year-old would-be winemaker went from wine steward to sommelier/manager by the end of the season.