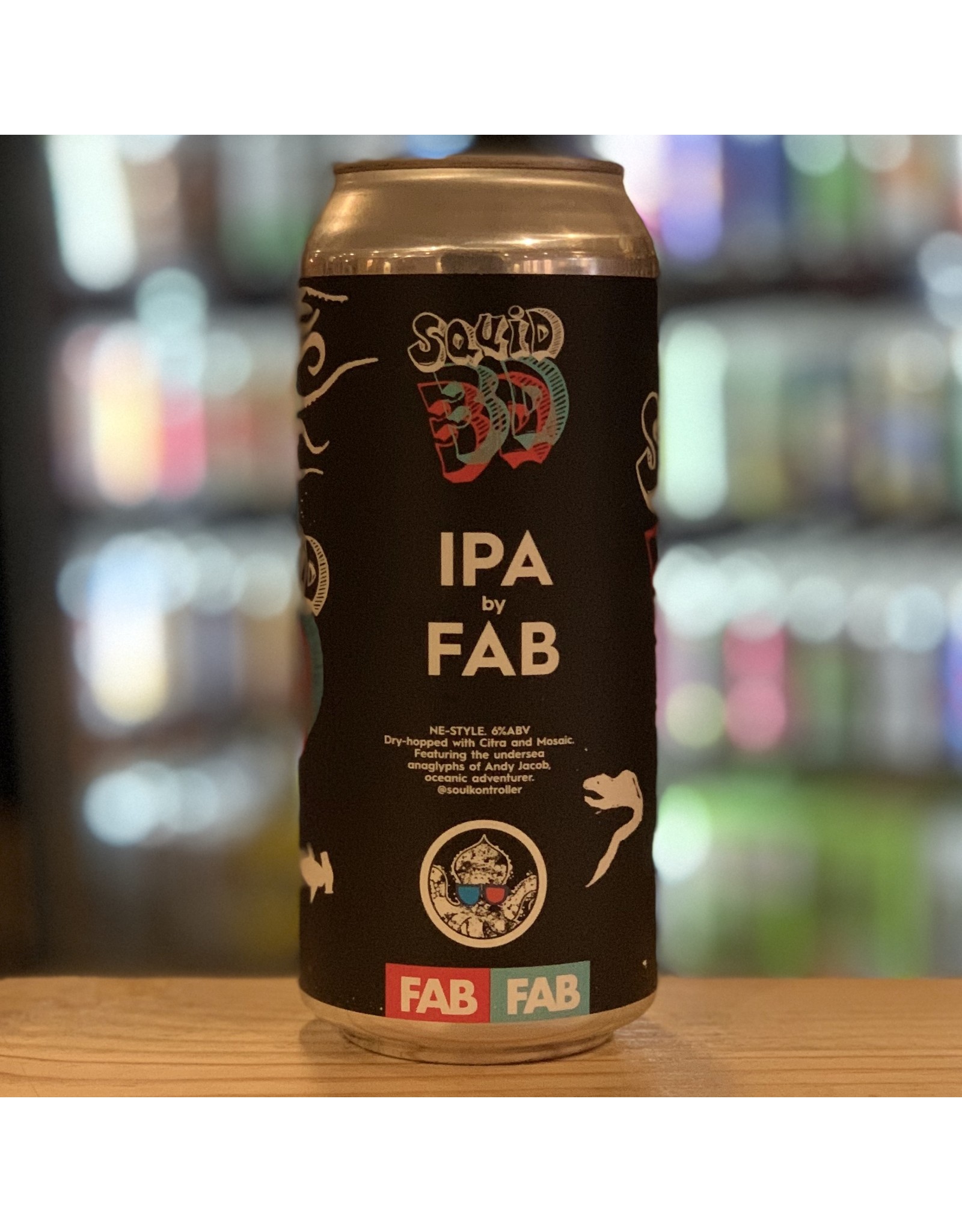 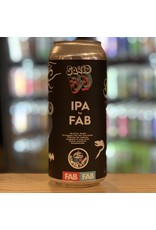 A new IPA featuring an ever-changing multi-dimensional recipe design process is coming out this week. This first batch features all Citra and Mosaic cryo dry hops plus some Centennial hops added continuously in the boil. This will be our first beer using these methods, which we've been experimenting with in small batches to create a robust, balanced bitterness, under popping New England hop aromas.

The BABY DICTATORS PROJECT is FAB’s first can series It responds to the destruction of artwork in good humor with a statement of resilience!

They’re creating cans which invent good hearted satirical balloons, hand-designed by artists to be flown to challenge dictators around the world. Balloons will first be fabricated and flown at activist events and political rallies in the USA election year 2020. The first two balloons are BALLON FACTORY (Adam O'Day) and SQUID PRO QUO (Andy Jacob). Using can sales to fund art and fabrication, FAB will create enough balloons to replace many times over the “Baby Trump” protest artwork which was destroyed at an LSU Football Game.

As citizens of an international community stunned by the rise of totalitarian dictatorships around the world, it was important for FAB as brewers and activists to create a company which would stand up for ideals that THEY believed in as citizens. One moment of transformation occurred for them on a morning in October 2019 when a piece of protest artwork was destroyed at a rally in Alabamba, USA. The BABY DICTATORS PROJECT is FAB’s first can series and it was built around this moment to respond to destruction of artwork with resilience, satirizing current- and aspiring dictators by building large balloons to explore their positive futures in alternative realities where they had happier childhoods.

The purpose of this project is to reinforce artistic resiliency and free protest on a national scale. Its mascot is MEDUSA BALLOON, created by Adam O’Day.