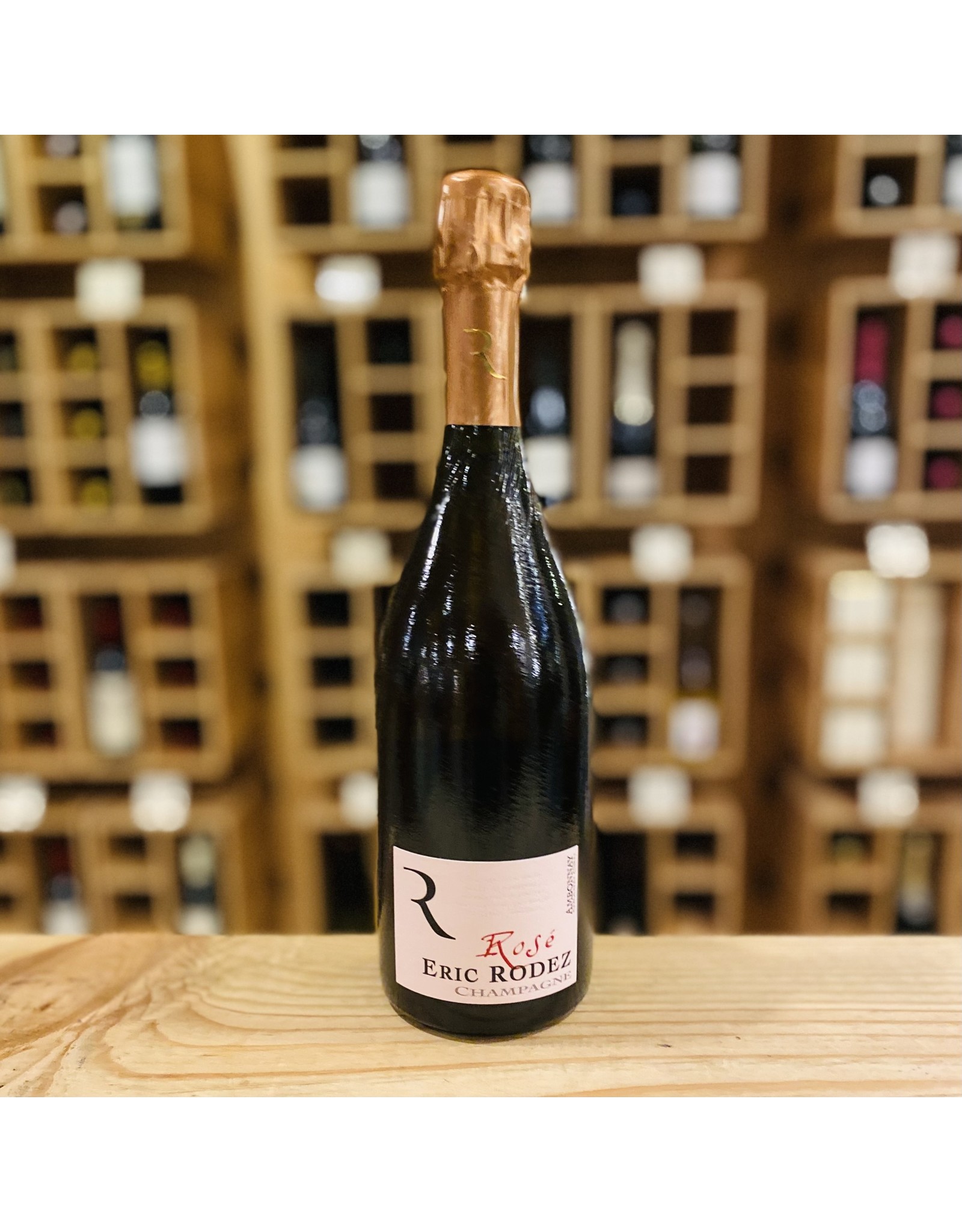 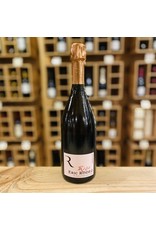 The color is marked by the maceration of Pinot Noir. The nose is complex, powerful, long, with a predominance of red berry notes. The palate is smooth and powerful, with hints of subtle oak.

The Rodez family has been growing grapes in Ambonnay since 1757, more than nine generations. Eric is currently at the helm with his son Mickael at his side. Their 6.5 hectares of vineyards, planted with 62% Pinot Noir and 38% Chardonnay, are all situated in Ambonnay (where Eric acts as Mayor) therefore, all are Grand Cru vineyards. Describing Eric's philosophy towards vineyard management in a few sentences would require a PhD in environmental science... He trained and worked at Krug - where he developed his skills in blending and ageing - before taking the reins of the family domaine at the time of the catastrophic 1984 vintage. Forced to react quickly, Eric experienced his eureka moment while visiting Michel Deiss in Alsace. "The solution to your problem lies in your vineyards" Deiss told Eric. Back in Champagne he started his crusade towards excellence by converting first to organic viticulture, quickly following to biodynamic, and lately making homeopathic use of aromatherapy. In the cellars, Eric works with oak in a different way to Krug: vinifinication takes place in stainless steel, with the final year of aging being in wood. Reduction then oxidation, as opposed to oxido-reduction! Rodez relies heavily on reserve wines and often blends anywhere from five to ten different vintages in his final blend. His attention to detail is fanatical, and his drive is to always learn more about terroir, meaning he produces wines of incredible depth, texture and beauty, which give a glimpse in to the secret character of Ambonnay. Eric creates Champagne like a composer will create music; he is an artist. His son Mickael is the driving force towards single vineyard cuvées, 2010 Les Genettes and 2010 Les Beurys was launched last year. This autumn sees the launch of Les Beurys 2009, Pinot Noir Maceration Rosé 2009 and Les Fournettes Pinot Noir 2009.