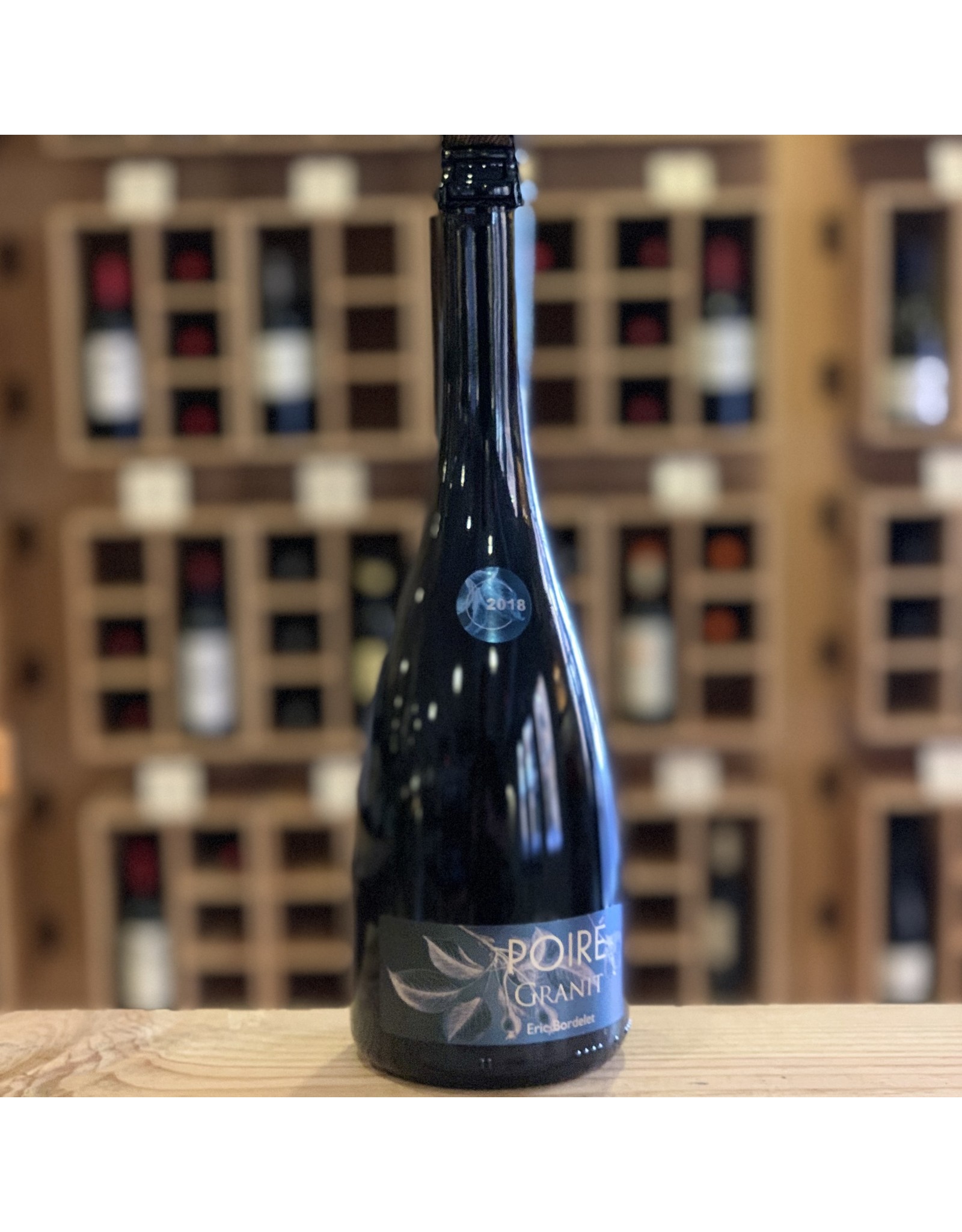 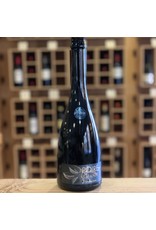 In 1992, Eric Bordelet, a sommelier who trained in some of Paris’ top restaurants, returned to southern Normandy to take over his family’s estate and orchards. With the encouragement of his close friend, the iconic vigneron Didier Dageneau of Pouilly-sur-Loire, he began producing artisanal ciders from apples and pears—ciders without equal that draw closer comparisons to fine, vintage wine than to beer. Over the years, he has revolutionized the cider industry by bringing it into restaurants, high-end wine shops and export markets around the world. He uses the old French spelling for cider,“Sydre” and “Sidre,” to name his bottlings.

At the core of Eric’s estate are three hectares of ancient, heirloom varietals of apple and pear trees that are 40-50 years old. In 1992, he began planting seven hectares of young apple trees and five hectares of pear trees, which are now in full production. He plants only pure varietal trees (non-hybrids), which are balanced between sweet, bitter and sour taste profiles. These are essential for producing ciders of character. Currently, he works with 20 varieties of apples and 14 types of pears—a true master of his craft who is eager to revive the less well-known varieties. Situated on schist and granite bedrock with silt and clay soil, he farms his orchards organically and biodynamically, which Eric believes produces the best fruit for ciders. He received official organic certification in 1996. While most of his orchards are free-standing, he chooses to trellis some of his pears.