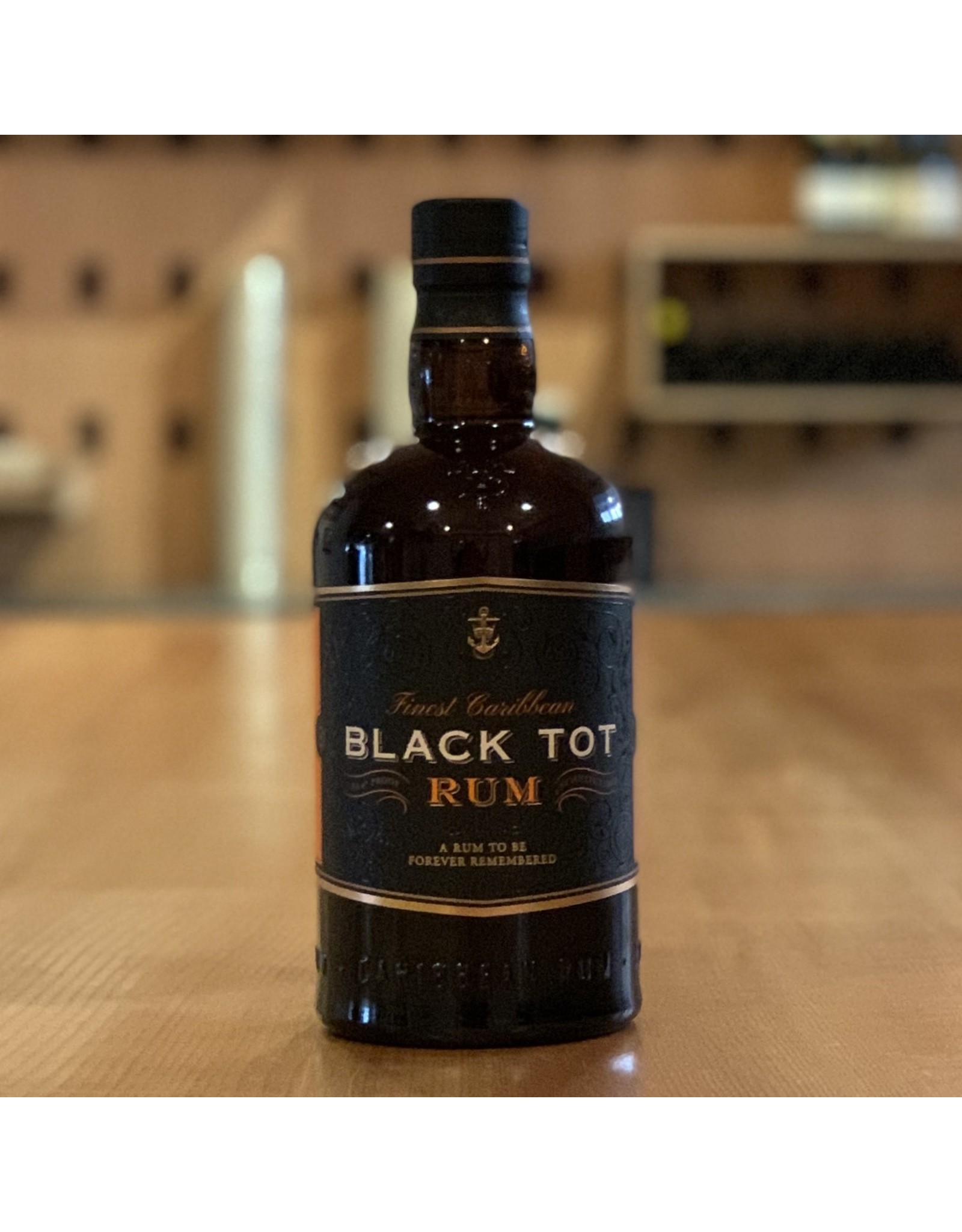 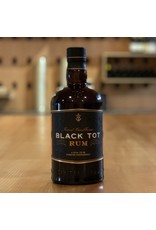 A piece of liquid history, the Black Tot is the last consignment of the original British Royal Naval Rum, a daily tradition on the high seas that ended on July 31st of 1970—a day known since as Black Tot Day. This is true London Dock rum, embodying styles of pot-still rum flavors unseen in almost half a century. The blending of ages of pot-still rum and its slow oxidation in neutral containers for the last 40 years creates a powerful, unctuous, layered rum. Very limited stocks available.

The London-based Speciality Drinks Ltd is the brainchild of Sukhinder and Raj Singh, two brothers with nearly 50 years of experience in the drinks business between them. They went online in 1999 with the launch of The Whisky Exchange, a site that has grown to become a top retailer of whisky, fine spirits and liqueurs—including Black Tot, a rare bottling of the last stocks of authentic British Royal Navy Rum.