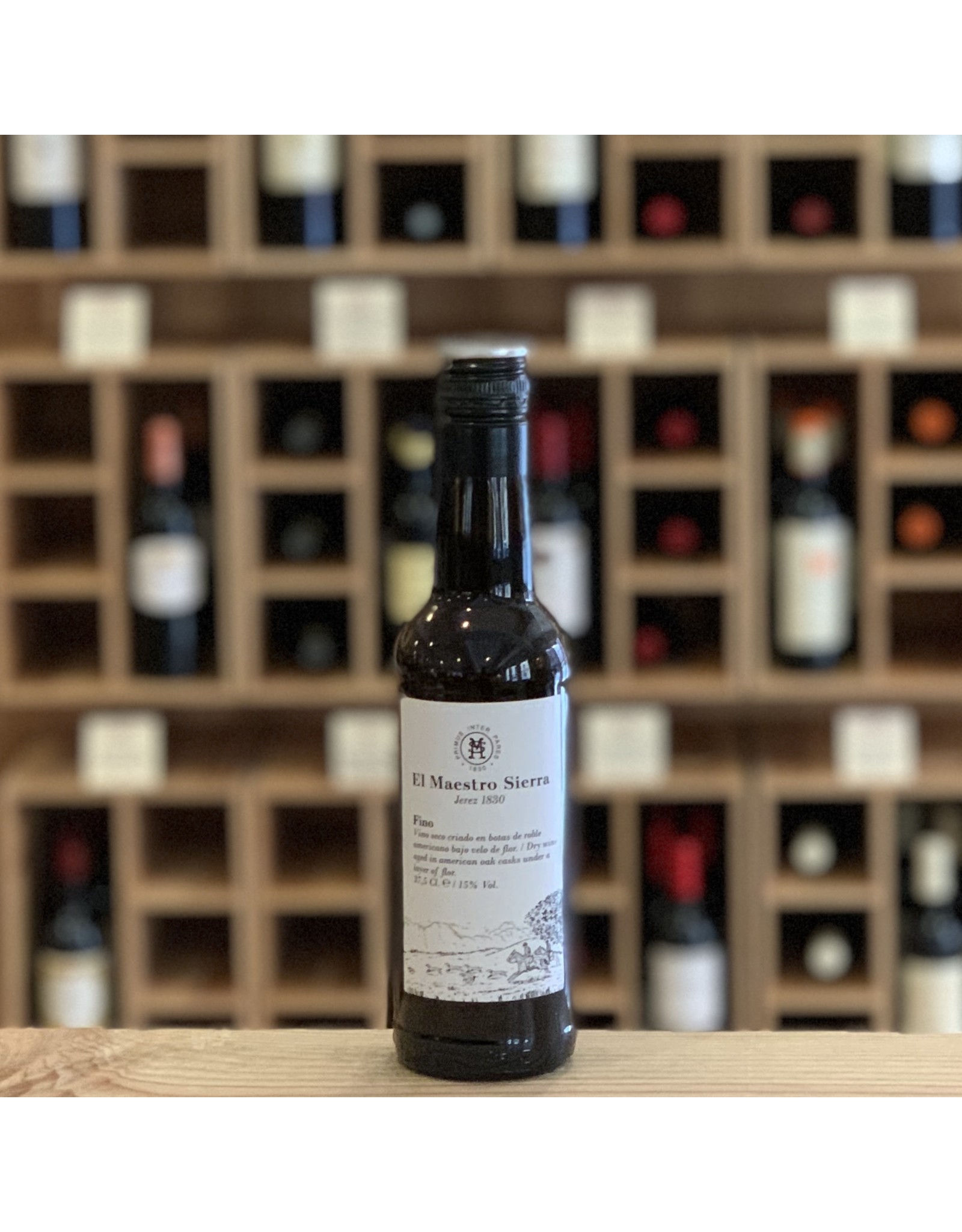 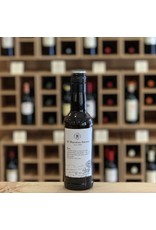 Bottled straight off the lees with only a minimal cold stabilization before bottling. Yeasty and doughy notes with hints of brine. The palate is dense and full with bright fruit and a salty component.

A winery founded in 1832 by José Antonio Sierra, who had been a master carpenter. As such he was responsible for building barrels for all the major Sherry houses. Recognized as one of the top coopers in the area, he longed to become involved in the Sherry trade itself. Eventually he set about building a small winery with the aim of making the best Sherries possible. As this business was dominated by the nobility, a start-up such as his was not very welcome. After many hardships he was able to establish and grow his business, becoming one of the top almacenistas (stockholders) of high quality Sherries. Poking fun at his struggle, the label depicts a fox hunt of that time period with the “nobles” hunting the fox (El Maestro Sierra).

Pilar Pla Pechovierto currently owns El Maestro Sierra. She is assisted by Ana Cabestrero and Juan Clavijo who is the capataz (more below on the job description of a capataz). Doña Pilar is a widow whose husband was a direct descendent of the family. She has respected her husband’s wish that the winery remain in operation and over the last thirty years has been selling very limited stock to a few of the large Sherry houses. Because the wines have remained virtually unmoved due to the very low business, the stocks at El Maestro Sierra are some of the oldest in Jerez.

Juan Clavijo has been the capataz of the winery for over fifty years. The capataz is essentially the cellar master, in charge of all the wines once they have been transferred into the casks for aging and designation. He is the one who decides which wines will become Finos, which will become Amontillados, an so on. He is responsible for tasting all the barrels and deciding when to rack the wines. Having been at El Maestro Sierra his whole career, he knows the treasure it contains. Juan does everything by hand according to the old traditions.