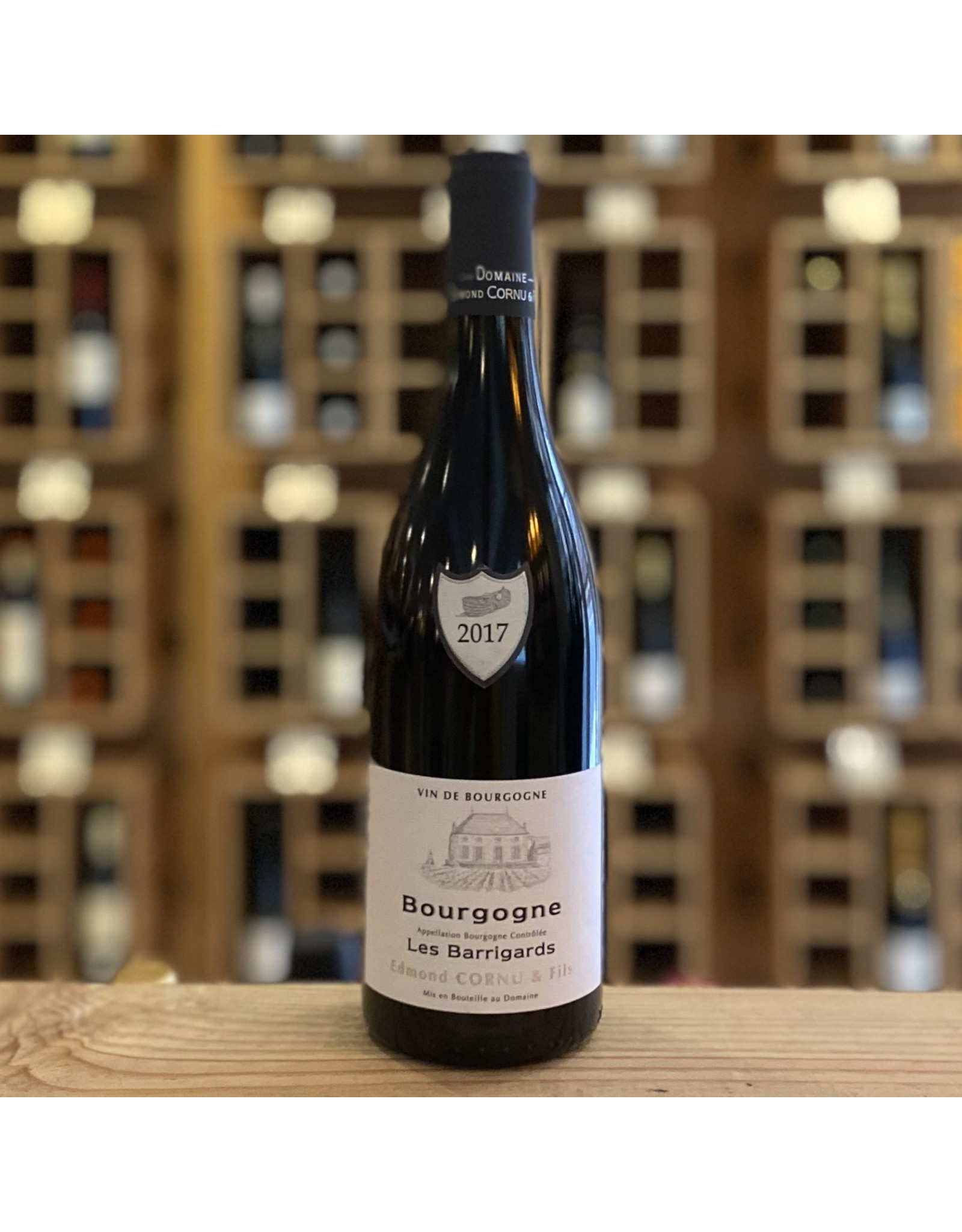 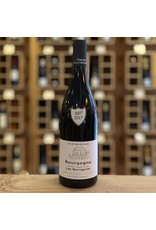 The Bourgogne 'Barrigards' features the high spice tones that are a classic feature of this section of the Cote de Beaune; light, slightly nervy, with an exuberance that makes this a fine companion with birds simply roasted or grilled, sausages on the flame, or a 'dagwood'.

Edmond Cornu, tall, lean and talented, was the man in charge when Rosenthal started working with the domaine in 1978. His son, Pierre, joined the family enterprise shortly thereafter; Pierre now has taken on the title of owner while Edmond remains the principal advisor. The domaine’s holdings are spread throughout the villages of the northern tier of the Côte de Beaune. Their wines capture the broad spectrum of sensory pleasures that the best of the wines from Ladoix, Aloxe, Chorey and Savigny supply.

The Cornu family settled in the town of Ladoix in 1870 and established the domaine in 1875. Edmond Cornu assumed command of the estate in 1956 and in 1959 began to bottle the fruits of his labor. Up until that time all wines made at the estate had been sold to negociants. As the private clientele increased, Cornu also expanded the domaine. With the ascension of his son Pierre to full participation in the domaine, this dynamic family has aggressively pursued additional opportunities to acquire prime vineyard sites. Having expanded the domaine, Pierre is now joined by his cousin, Emmanuel Boireau, in supervising the vineyard and cellar work.