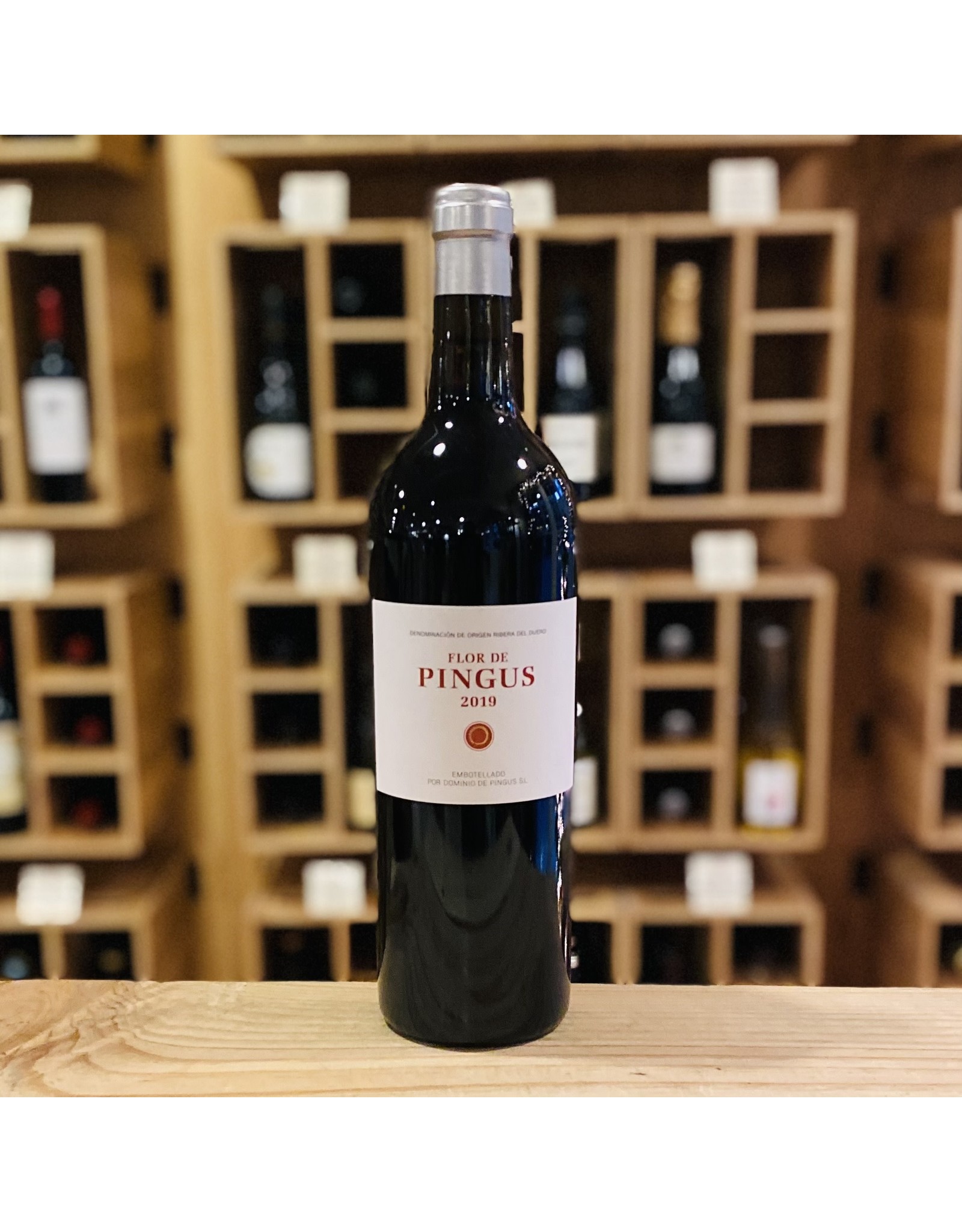 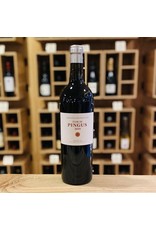 While other Spanish wines have achieved international recognition, Pingus is one of the very few that has joined the ranks of the world’s most coveted wines.

Like those other esteemed names, Pingus has a quality that is often lacking in today's "modern" wines-a sense of utter individuality. There is no other wine in the world, let alone Spain, that is quite like Pingus, and that singularity is one of the fundamental requirements for great wine.

Peter's winery work has been widely imitated, and many wines can mimic the exotic textures that Pingus possesses. Yet, while they might approach Pingus' style, none of these newcomers has the substance that defines Pingus.

Over the past decade, Peter has continually refined his original vision. Since 2001, he has employed biodynamic viticulture to capture a healthier balance in his vineyards. In the winery, he has made subtle, but important, changes aimed at taming the region's natural power, and giving more delineation and depth to the Pingus voice.