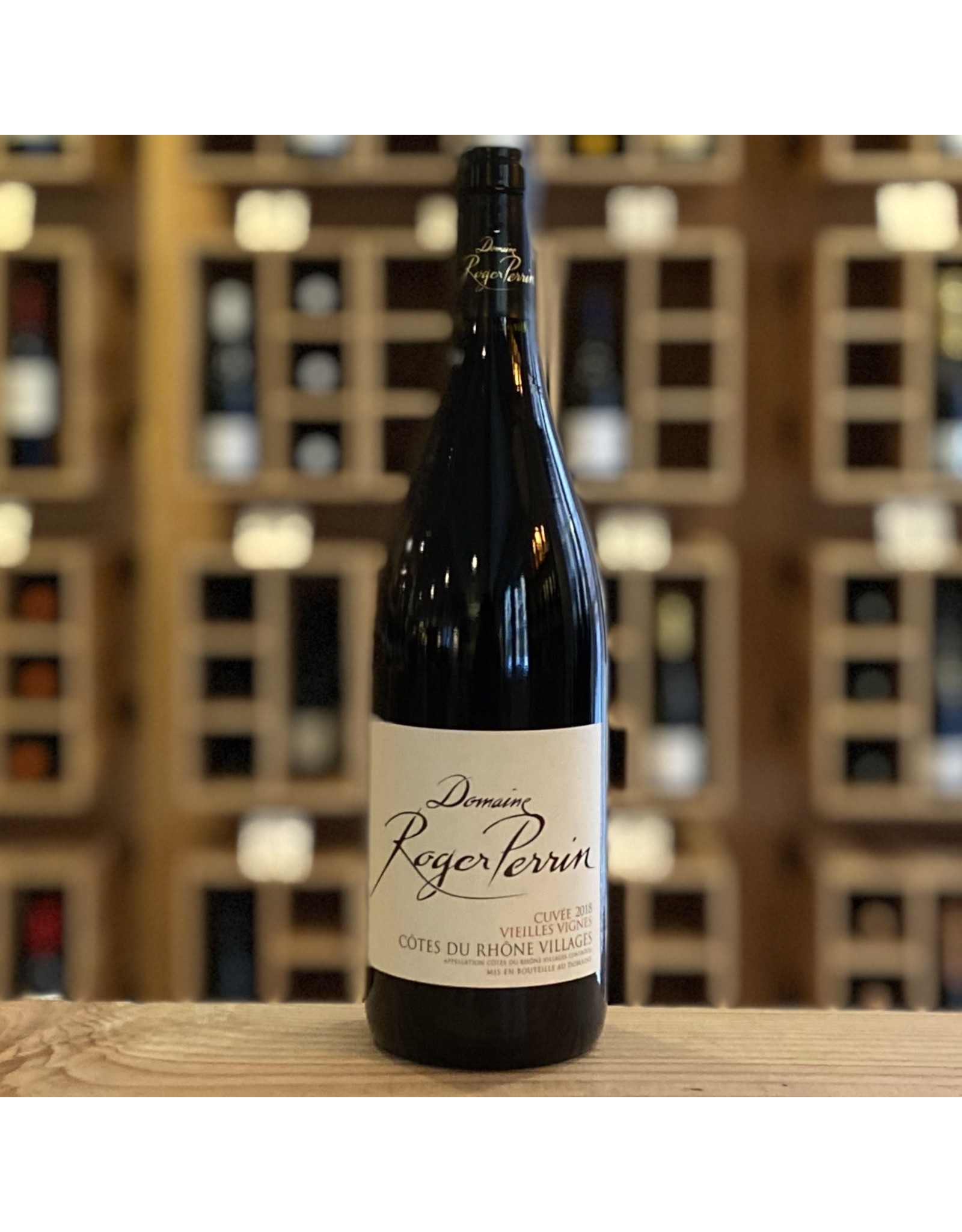 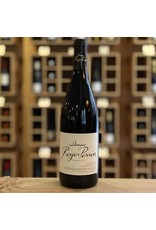 This delicious daily sipper has notes of bright red fruit that lie atop darker, more meaty flavors, with well-integrated tannins and good length. Try this with left overs that taste better the next day, like stews or hearty soups, or with rustic bread and a chunk of sheep's milk cheese.

Hand-harvested fruit which is 100% de-stemmed. The varietals are fermented together in temperature controlled stainless steel tanks for 10-12 days, and the wine is bottled in March to guard the maximum amount of fruit.

Vineyards have existed on the Roger Perrin property between Orange and Châteauneuf since the beginning of the 1900’s. However, the Domaine Roger Perrin was founded in 1969 when Roger Perrin took it over after his father-in-law's retirement. Roger died unexpectedly during the harvest in 1986, and his son Luc took over the domaine. Luc had studied enology and done an apprenticeship at Château de Beaucastel, which is managed by another family named Perrin. Slowly Luc Perrin increased the quality at his domaine so that people began to recognize his name as a producer rather than mistakenly as one of the "Beaucastel Perrins." The two families, although neighbors and friends, actually have no genetic ties.