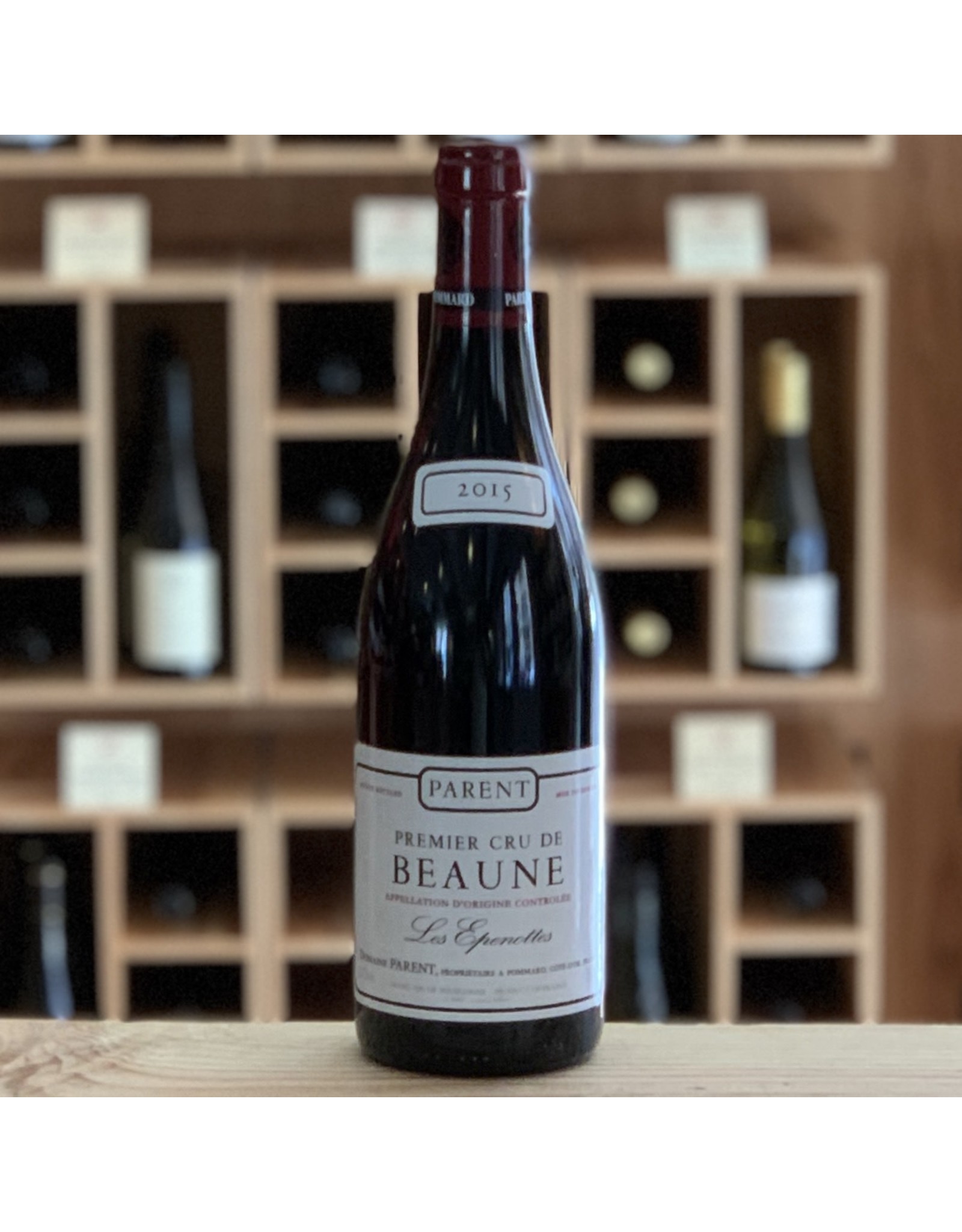 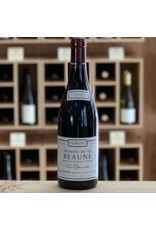 Very expressive and elegant. This "climat" is situated on the verge of Beaune, on the Pommard side. It produces a wine combining the delicacy of the first and the intensity of the second.

The Parent dynasty can be traced to the mid-17th century in Pommard. It was Etienne Parent who guided Thomas Jefferson around the vineyards of the Cote d’Or in 1787 and Claude-Jacques Parent who founded the Domaine in 1803. In 1997 Anne Parent took over the family’s 22 hectares of vineyard in Pommard and since then has overseen a renaissance in the Domaine’s wines. She has also founded an association called “Femmes et Vins de Bourgogne” to promote the work of the fairer sex in the historically male-dominated world of wine. Domaine Parent is considered to be one of the Cote d’Or’s best producers of Pommard 1èr Cru and Corton. They also produce an extraordinary Bourgogne Pinot Noir from vines just outside Pommard. Anne is now steering the Domaine towards organic certification and biodynamic viticultural techniques.