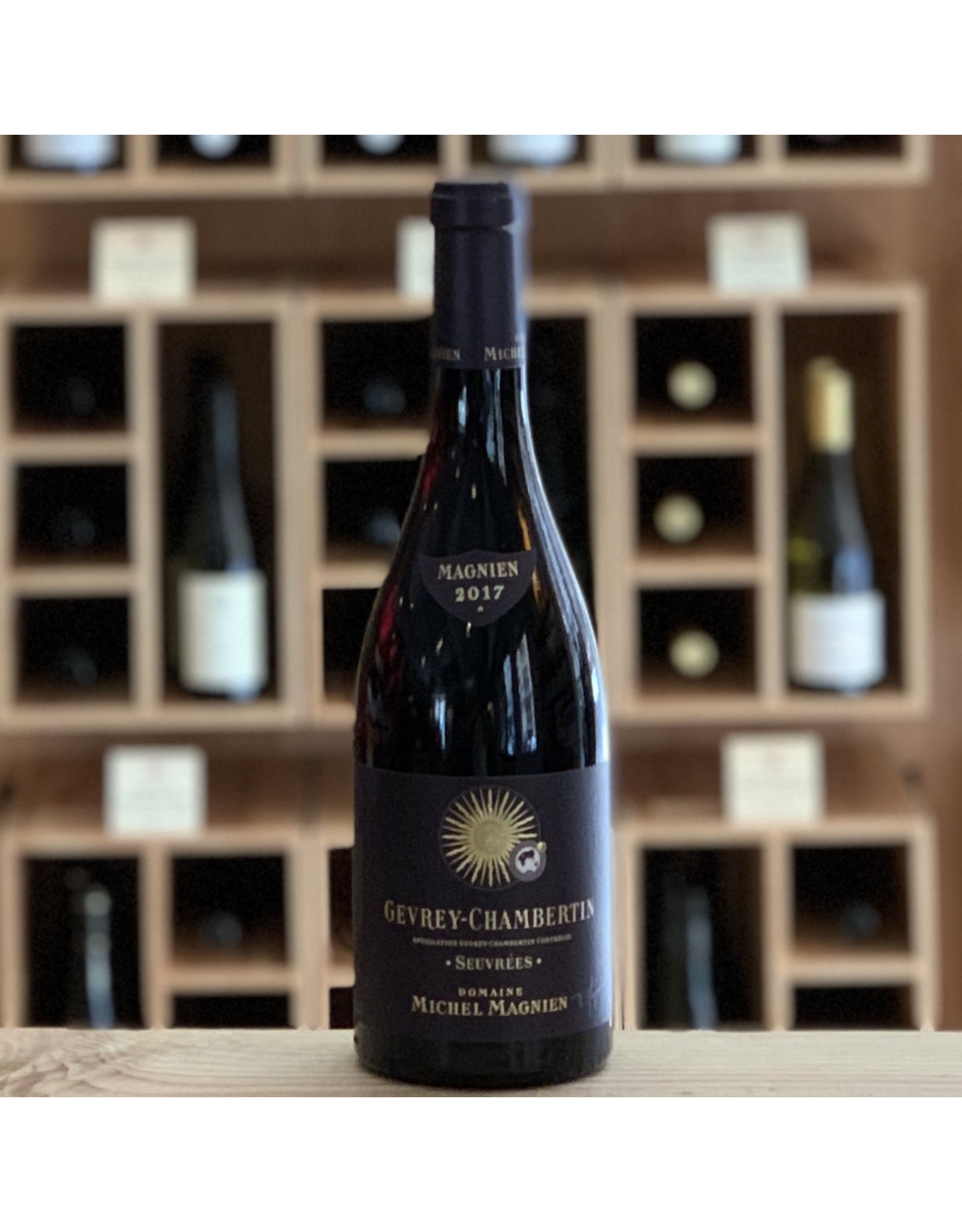 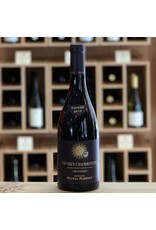 The Domaine Michel Magnien & Fils, in Morey-Saint-Denis, belongs to a very old Burgundian family. Born in 1946, Michel Magnien represents the fourth generation of wine producers in the Magnien family. From a tender age, he worked in the 9acres of vineyards belonging to his father, Bernard Magnien.

From 1967 to 1991, Michel and his wife Dominique acquired numerous plots of vines which they cultivated and from which they made wine under the Domaine Michel Magnien label. In 1988, Michel Magnien took over his father's vineyards as a tenant farmer and continued to deliver the Bernard Magnien annual harvest to the Morey-Saint-Denis Cooperative until 1993, when Frederic Magnien,who had joined the family business,persuaded his father that they should bottle the entire harvest themselves.

Domaine Michel Magnien & Fils was created in 1998. Today, it is comprised of 27 acres of Grands Grus, Premier Grus, Villages and regional appellation vineyards. Frederic has taken over winemaking responsibilities while Michel, who still works in the fields, aggressively prunes to maintain low yields. Only estate fruit is used and the grapes are certified organic. At harvest, the hand-picked fruit is destemmed before natural fermentation and maturation in Francois Freres oak barrels. Minimal new oak is used and the wines are bottled without fining or filtration. The wines are distinguished by their authenticity and consistency and are generally approachable in their youth,with the capacity to evolve beautifully.