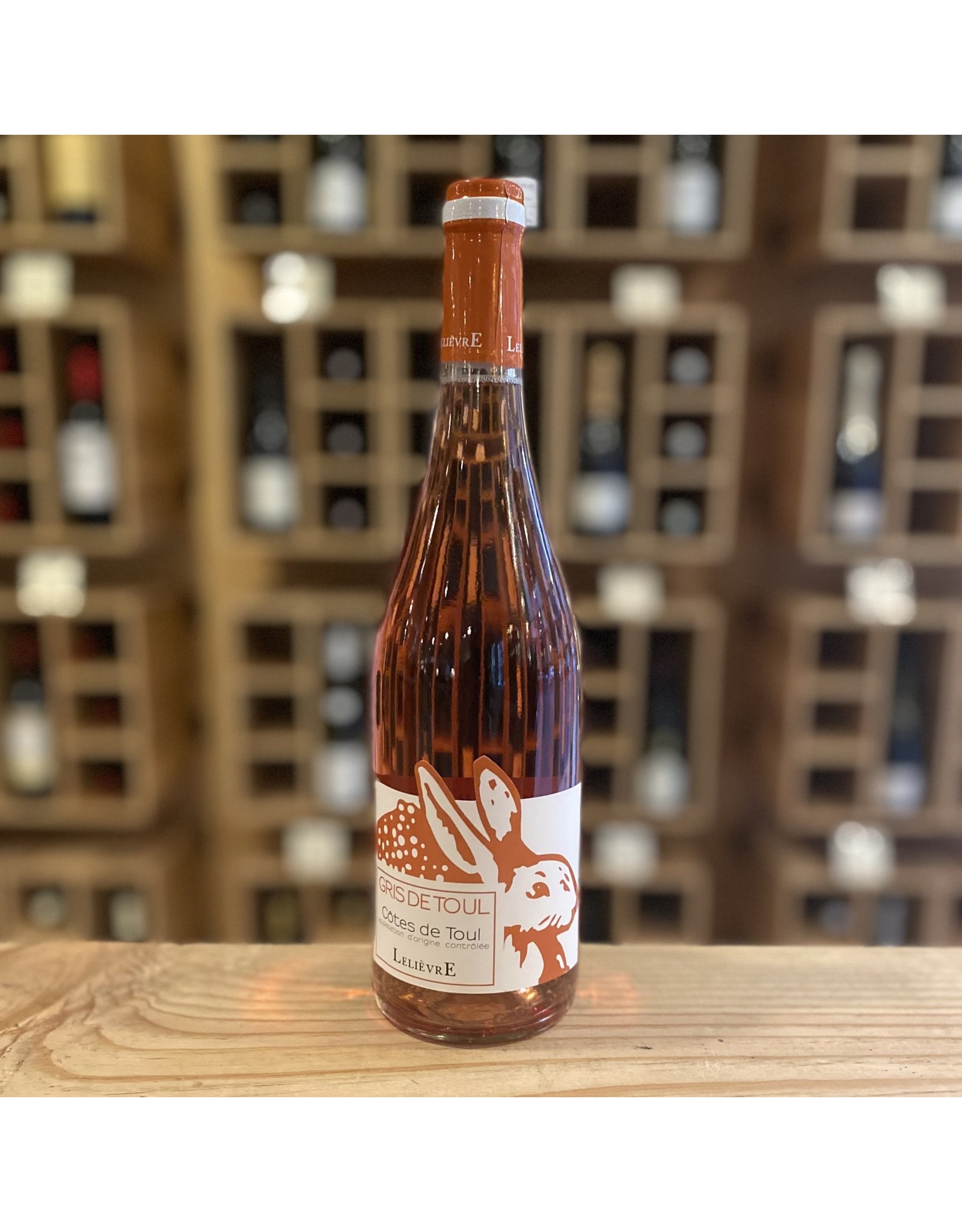 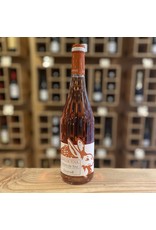 Round and fat on the palate with flavors of strawberries and raspberries and a big fresh cherry finish.

Roughly halfway between Champagne and Alsace, in s straight line between Paris and Strasbourg, in the Côtes de Toul. It is west of Nancy, in the Moselle or Lorraine. Yup, the savory custard tart. Grapes have been grown there since the Romans nearly 2000 years ago. Winemaking became important during the 15th century due to the Dukes of Lorraine and the Bishops of Toul, in the mid-17th century. But competition from other, warmer regions, and the Phylloxera epidemic (followed by replanting with grape varieties unsuitable for quality wine production) contributed to the demise of the region's wine production. The Franco Prussian war in the late 19th century, Two World wars and the delimitation of Champagne (Lorraine grapes were previously allowed) certainly did not help. After WWII, mining took the region's already decimated manpower, and by the mid-1950s there were less than 100hA under cultivation - almost all negociant. When Cordier left to buy Chateau Talbot in Bordeaux, a handful of growers fought to protect the remaining vines. In 1998 promotion from VDQS to full AOC was granted. The Lelievre family was one of those founding estates.

Now in its third generation, Lelievre is run by brothers Vincent and David, who both have over a decade of international (Argentina, Australia, Chile, Spain, US, and Uruguay) and regional (Bordeaux, Burgundy, Champagne, and the Languedoc) winemaking experience. They tend to just less than 19 hectares.