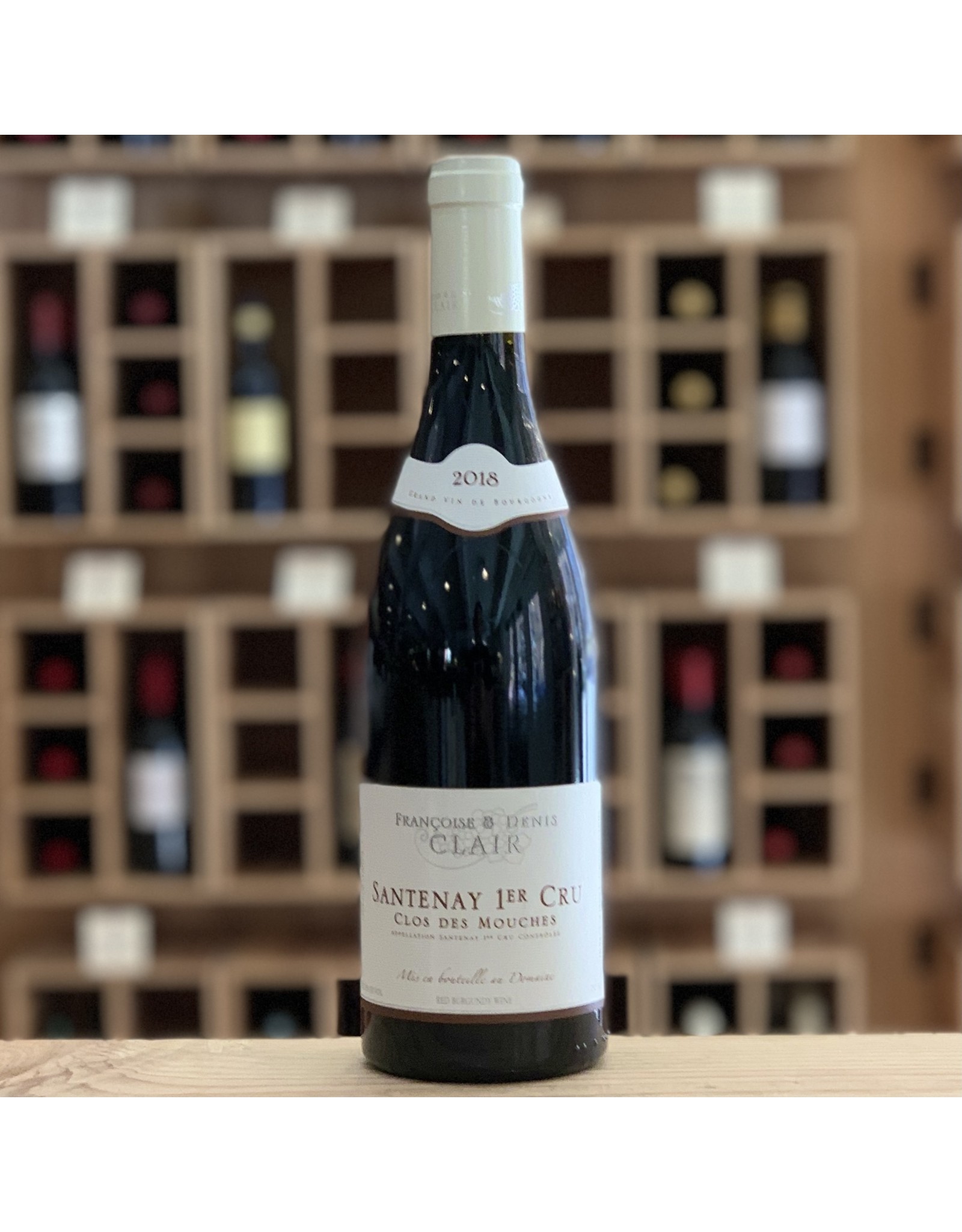 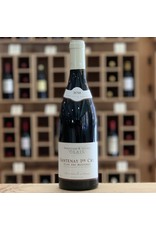 History & tradition: the name "mouches" means flies. There were once bee-hives in this sun-drenched "clos" (vineyard enclosure); the bees in the local dialect were called "mouches à miel" (honey flies), hence the name Clos des Mouches.

The most fruity among Clair’s red wines. powerful ripe red fruit aromas of cassis and cherry. Nice richness, the fruit is tasty, tannins are soft and the wine has a nice persistence. Drink after three to five years or keep for seven to nine years depending on the vintages. Terroir Parcel facing south-east in a former quarry and surrounded with walls, which brings a really nice maturity. Often harvested first. Soil Chalky and clayey. Age of the vines Two thirds are 25 years old, the rest are old vines (60 years). Harvesting 100% Manual. Destemming 90% Destemmed. Winemaking After a rigorous selection of the grapes, they are destemmed then put into concrete tanks. Cold maceration during ten days or so with treading and pumping over, then alcoholic maceration during eight days. After the press wine is racked and blended, the wine is put in barrels Alcohol 13% Vol. Aging Entirely put in barrels (20% new barrels) during about 15 months. The malolactic fermentation is done tardily in order to keep as much fruit as possible.

Domaine Francoise & Denis Clair was founded in 1986 with 12 acres of Pinot Noir vines in Santenay coming from Denis Clair’s family, who were vignerons there for many generations. Over time they added parcels of Chardonnay, mainly from the neighboring village of St.-Aubin – the home of Francoise Clair. In 2000, their son and current winemaker Jean-Baptiste joined the family business and they have since then expanded production. The family now farms 37 acres (65% red and 35% white) and produces approximately 75,000 bottles annually.

The Clairs work the soil naturally, using compost and plowing frequently, avoiding pesticides and herbicides. They harvest manually and make a rigorous selection of grapes. Reds are 90% destemmed and cold macerated in concrete tanks for about 10 days, then fermented for 8 days before pressing. Aging is done entirely in barrel (10-20% new) for roughly 15 months. Malolactic fermentations are done late to preserve the fruit. White grapes are left whole cluster and crushed before pneumatic pressing, then aged in barrels (up to 20% new), or a combination of barrel and tank depending on the wine, for 10 months on average. The Domaine’s wines are generous and expressive, while retaining a sense of purity and refinement.