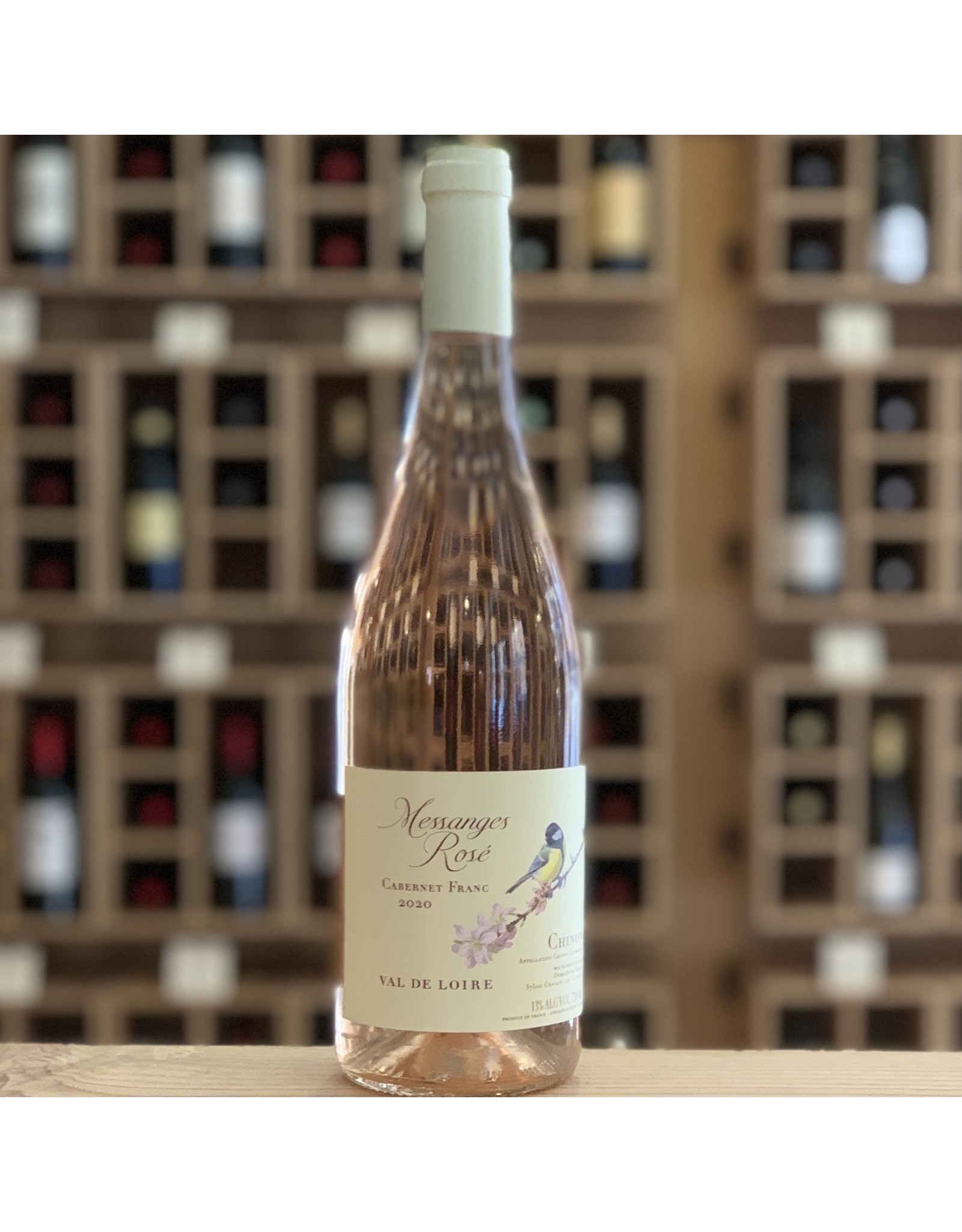 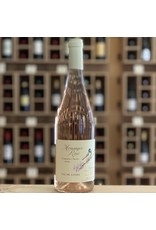 Out of wine school at the University of Bordeaux, Bertrand Sourdais worked at Mouton Rothschild, Santa Rita in Chile, and Alvaro Palacios. In 2004 he made history at Atauta in Ribera Del Duero by defeating 2000 Latour and tying 1994 Vega Sicilia in a Franco- Spanish taste-off organized by Michel Bettane and Jose Penin.

The financial downturn spelled the end of Atauta, but Bertrand returned home to his family's winery that was established in 1883 at Cravant les Coteaux. The circle was unbroken when Bertrand launched Antidoto back in Ribera in 2009.