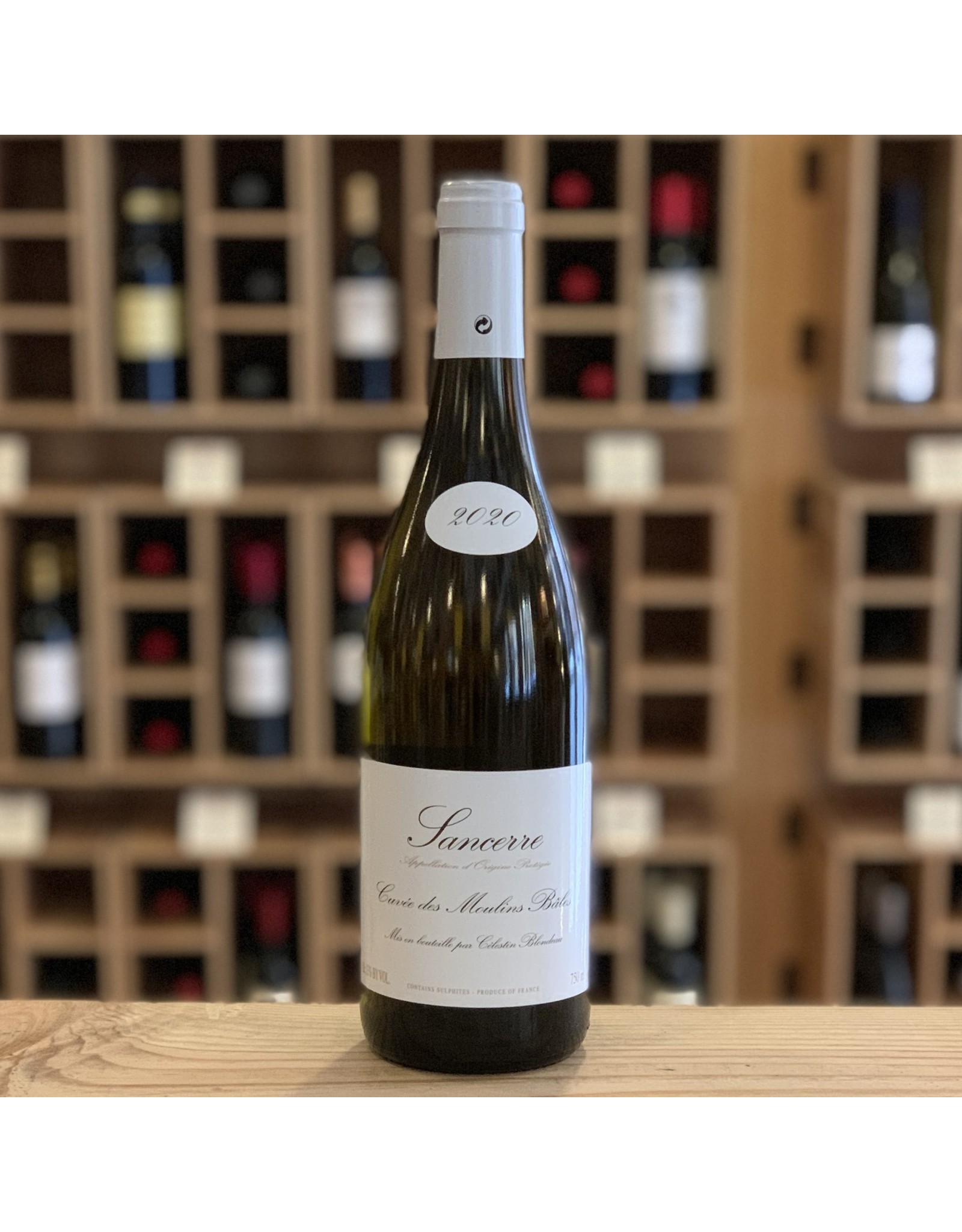 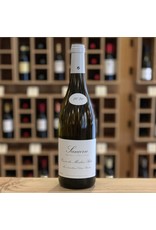 Marked by its charming hilltop village in the easternmost territory of the Loire, Sancerre is famous for its racy, vivacious, citrus-dominant Sauvignon blanc. Its enormous popularity in 1970s French bistros led to its success as the go-to restaurant white around the globe in the 1980s.

While the region claims a continental climate, noted for short, hot summers and long, cold winters, variations in topography—rolling hills and steep slopes from about 600 to 1,300 feet in elevation—with great soil variations, contribute the variations in character in Sancerre Sauvignon blancs.

In the western part of the appellation, clay and limestone soils with Kimmeridgean marne, especially in Chavignol, produce powerful wines. Moving closer to the actual town of Sancerre, soils are gravel and limestone, producing especially delicate wines. Flint (silex) soils close to the village produce particularly perfumed and age-worthy wines.

About ten percent of the wines claiming the Sancerre appellation name are fresh and light red wines made from Pinot noir and to a lesser extent, rosés. While not typically exported in large amounts, they are well-made and attract a loyal French following.