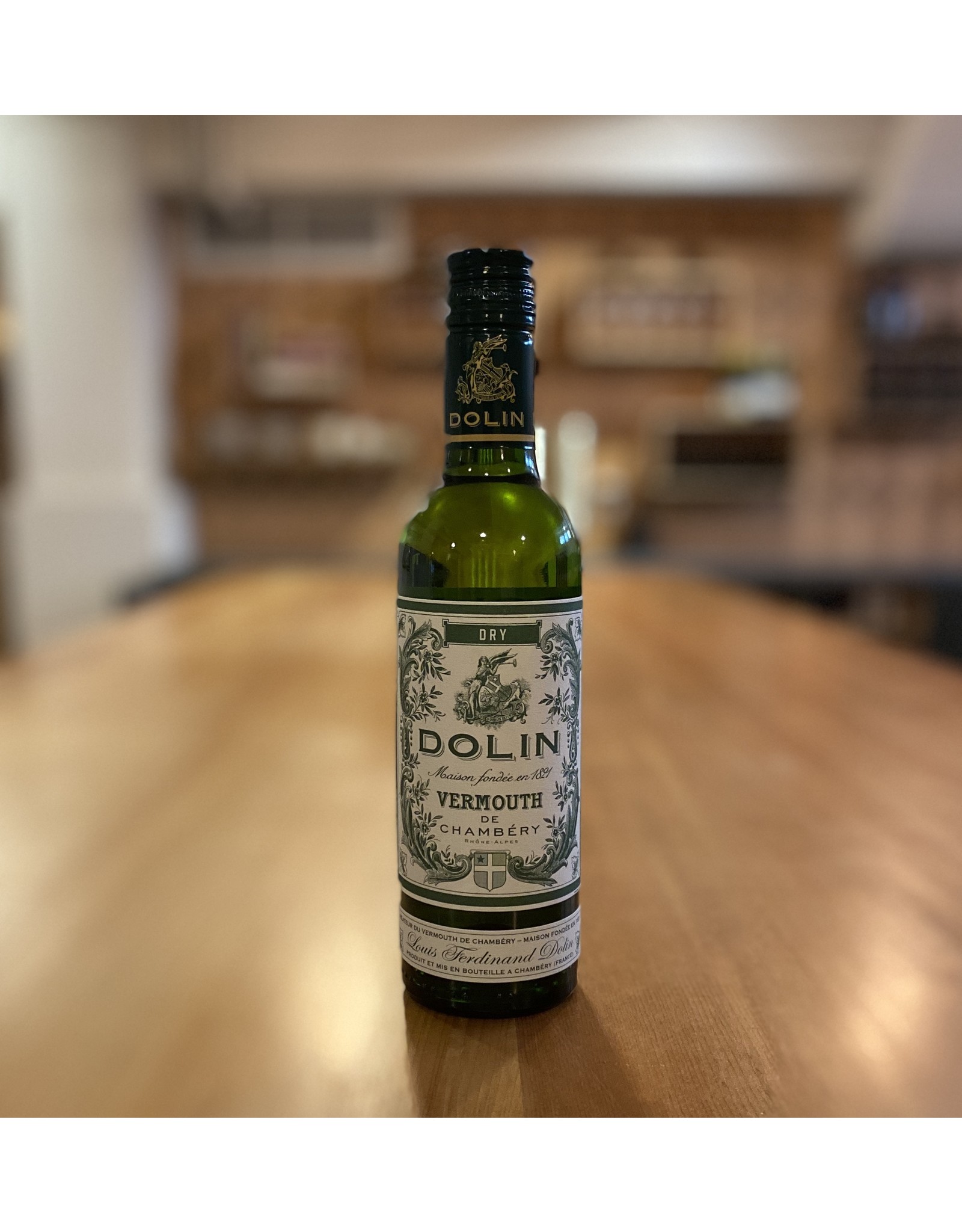 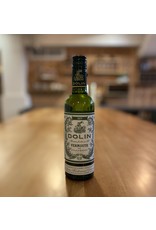 Dolin is among the few remaining independent producers of vermouth and the last producing Vermouth de Chambéry. Dolin continues to make the authentic product according to the principles which earned Chambéry France’s only A.O. for vermouth back in 1932. This means production in Chambéry itself, maceration of real plants rather than pre-prepared infusions, and sweetening only by grape must, wine and/or sugar. Dolin has also long produced the legendary alpine liqueur Génépy from local herbs. The particular quality of Vermouth de Chambéry was first identified in 1821 by Joseph Chavasse, whose son-in-law Ferdinand Dolin inherited the recipe and the now eponymous company. Dolin Vermouth was winning medals in Philadelphia, St Louis and London in the late 19th century, and still remains the benchmark for fine French vermouth. A hallmark of Vermouth de Chambéry was the creation of the Blanc (aka Bianco) style, a first clear vermouth, of which the Dry recipe has been celebrated in cocktails from the 1920s onwards.