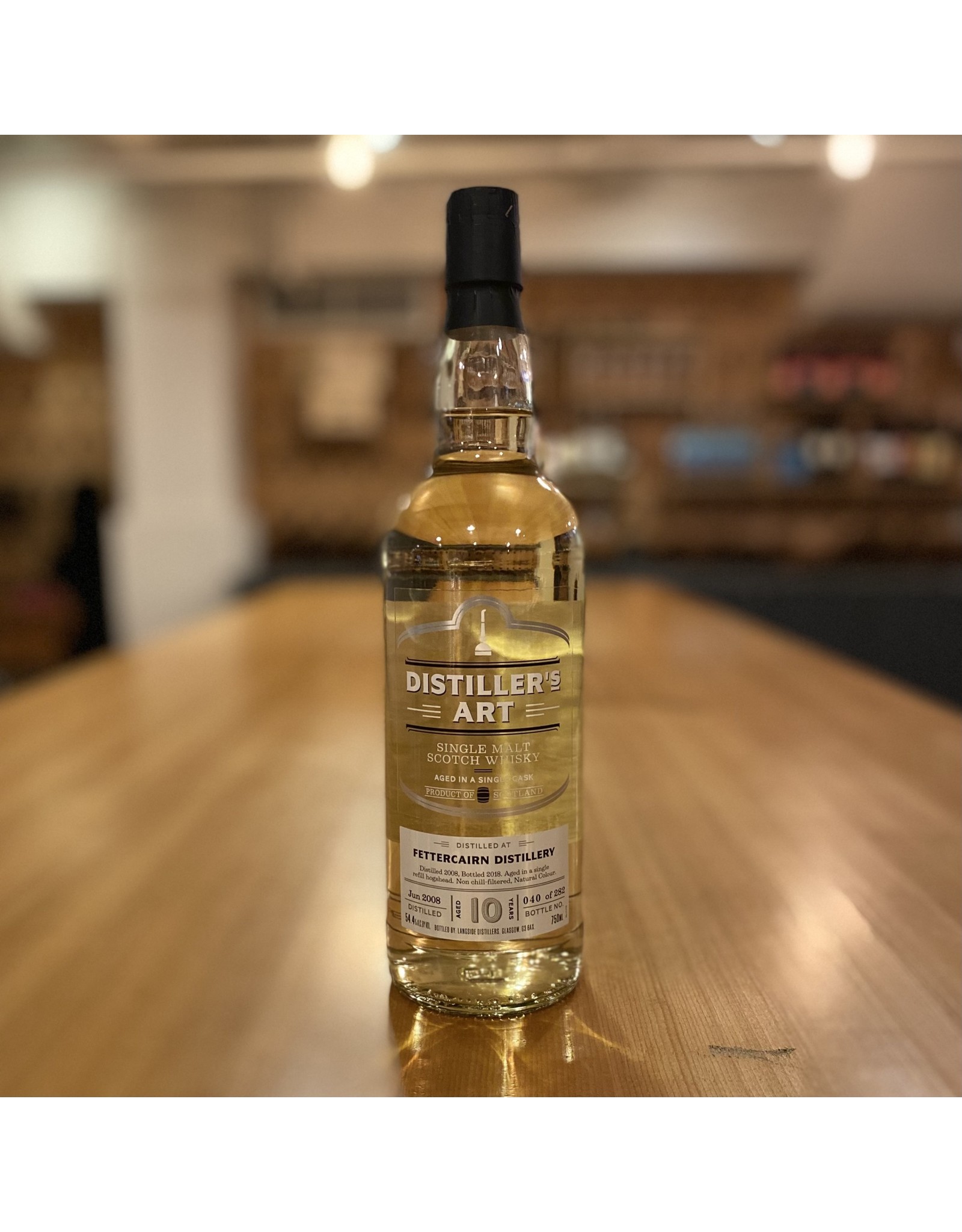 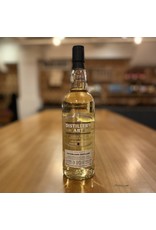 The spark that fired the concept behind the Spirit of Art was inevitably one of those deep philosophical discussions which takes place in the pub.

Both veterans of the drinks industry with several decades of experience between them, former colleagues and old friends George Thomson and Ewen Cameron had long been intrigued with the idea of establishing an independent cask bottling business.

While there are a number of fine businesses of this type, neither George nor Ewen had any desire simply to imitate others. What they wanted was an emotional connection that would take someone with a love of single malts on a journey to the heart of the place in which they are produced.

As the discussion developed it became clear that a unique idea could bring the malt lover to feel the sense of place and at the same time enjoy the taste unique to the selected cask.

A painting to pair with the single malt that captured the essence of the landscape where the whisky is produced would be commissioned and would not only form the label for the bottle of malt but would also be reproduced in a unique high-quality print individually signed and numbered by the artist.

This led Ewen to consider who they could work with from the artist community. Aware of Nichol Wheatley’s reputation as an artist and as a man who likes to make things happen, some nights later there were three in the pub. It was then, the concept ‘Cask and Canvas’ arrived and Spirit of Art was born.