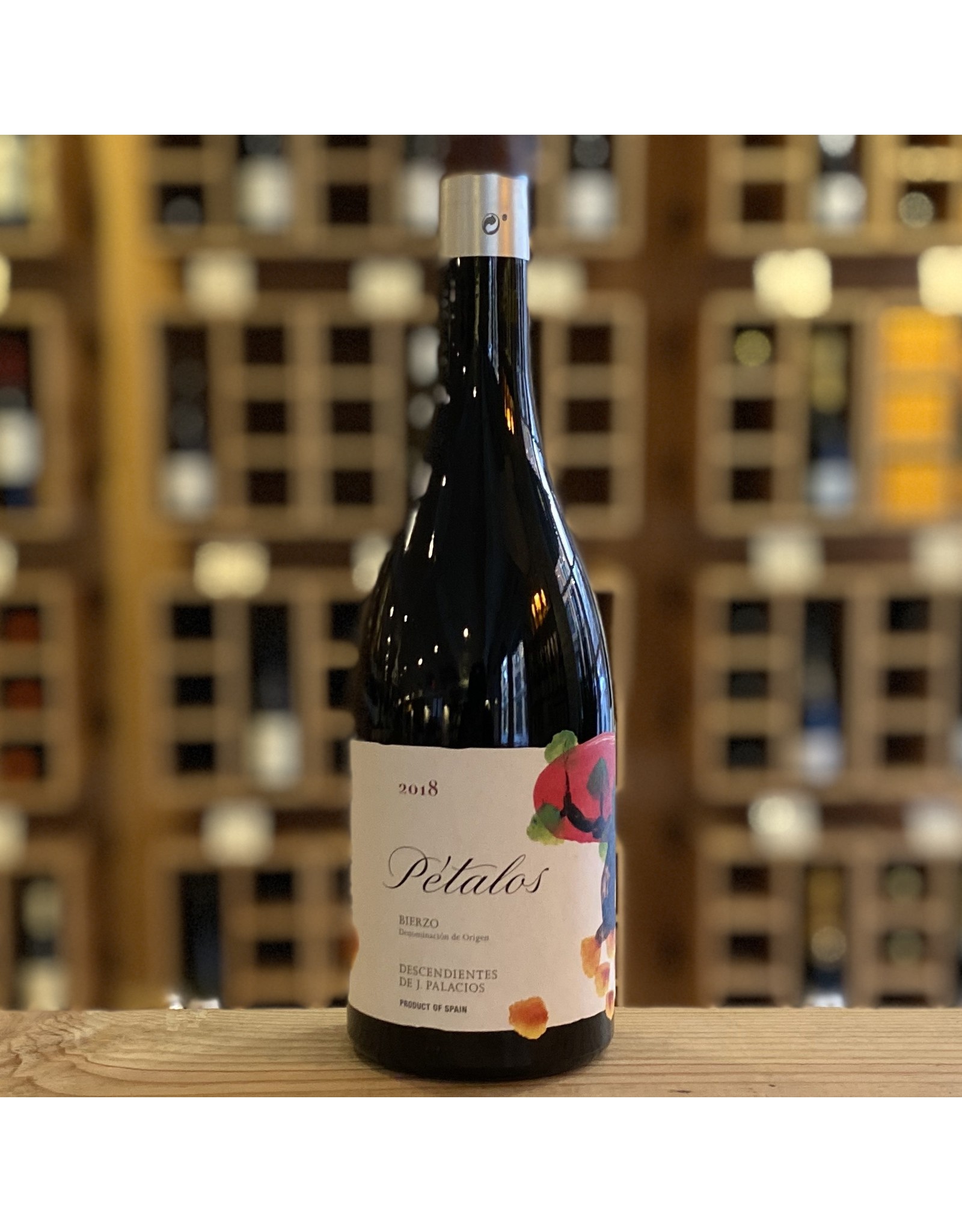 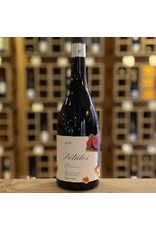 Aromatically intense red wine with fruity and floral notes accompanied by mineral nuances. On the palate this red wine is fresh, sweet and intense.

The wine is aged in large oak vats for 10 months to give it immediate appeal, while still retaining the estate's signature finesse and restraint.

During the late 1980's, Alvaro Palacios travelled his native Spain selling French barrels  to winemakers. But his journeys had a second purpose: to find the best place to achieve his goal of making Spain's greatest wine. He ultimately decided, in 1990, on Priorato, where he would achieve worldwide fame with "L'Ermita" and "Finca Dofi." But there had been a close contender: Bierzo. It had all the ingredients that Alvaro wanted - incredibly steep hillside vineyards, distinctive terroirs and, most importantly, ancient vineyards of Mencia - a unique red grape believed brought by French pilgrims during the Middle Ages.