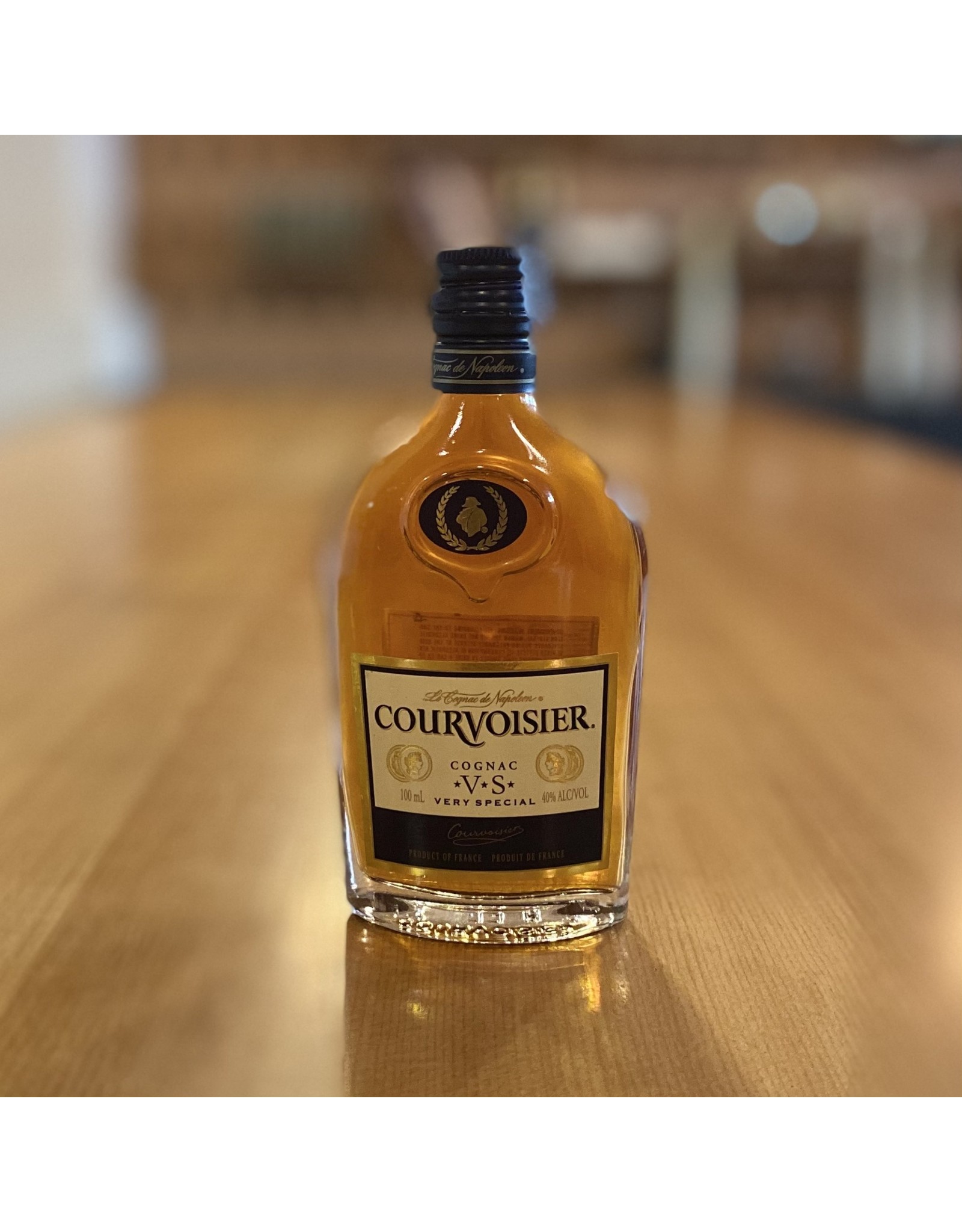 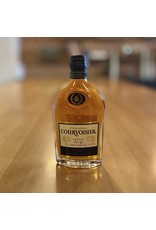 Perfect harmony and balance of aromas Aroma is everything for cognac. The character of each individual note is shaped by its terroir, grape, cask and years of maturation.

Legend has it that in 1811 Napoleon Bonaparte visited the Courvoisier warehouses run by Emmanuel Courvoisier and his associate Louis Gallois. Later, the French leader took several barrels of the cognac with him to St. Helena, and the English officers on his ship enjoyed it so much they nicknamed Courvoisier “The Cognac of Napoleon.”

Another Napoleon, Napoleon III, reinforced Courvoisier’s reputation as the finest cognac available by granting Courvoisier Cognac the title of "Official Supplier to the Imperial Court" in 1869.

Currently, Courvoisier is one of the leading cognac houses in the world and continues to excel in the spirits category with its renowned blends, including VS, VSOP, Exclusif, Napoleon, XO, Initiale Extra, Millennium, Courvoisier Succession J.S., L'Essence de Courvoisier, Courvoisier Rosé and L'Esprit de Courvoisier.