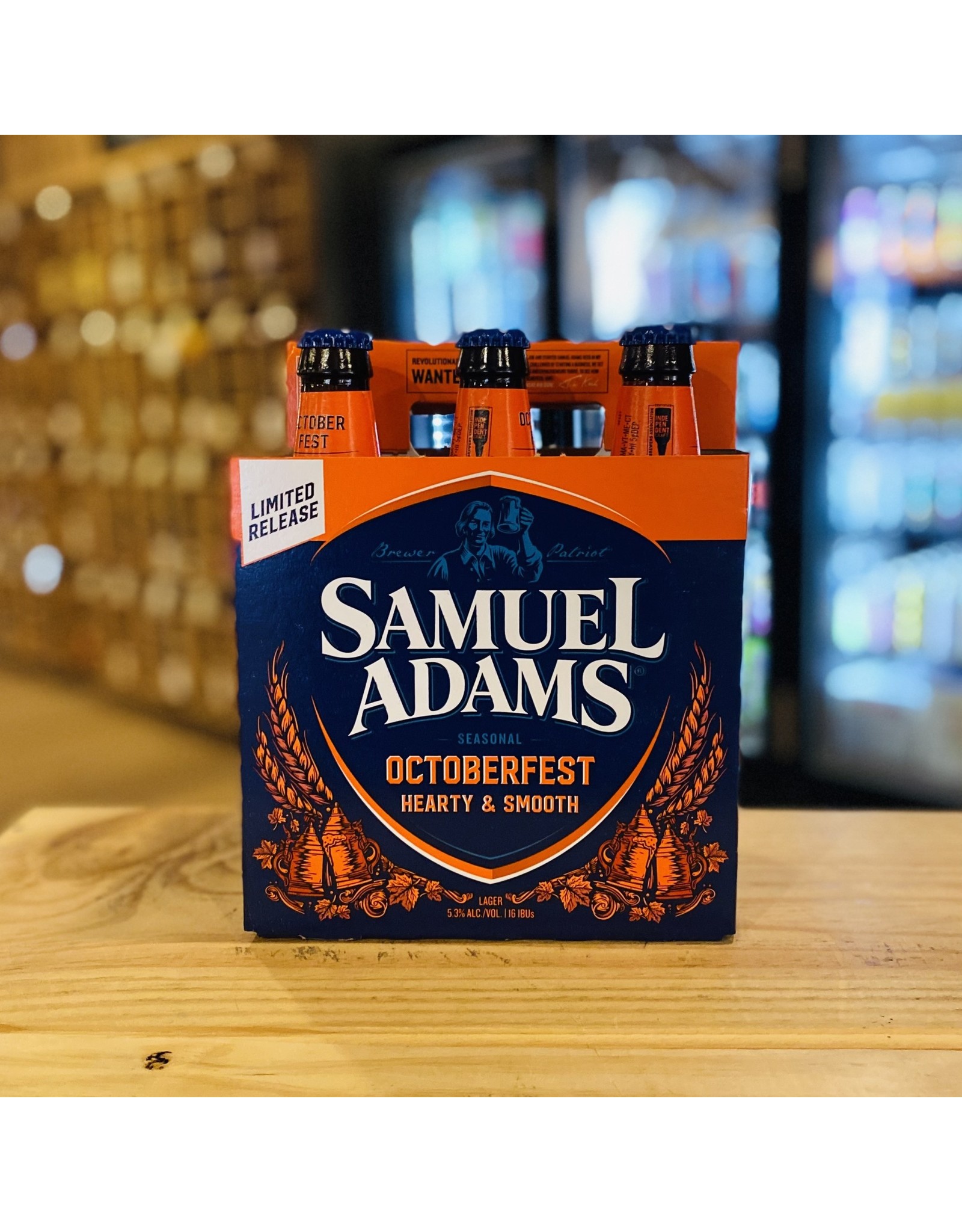 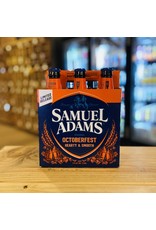 In 1810, the Oktoberfest tradition was born when Munich celebrated the Crown Prince’s wedding with a special beer and 16 day party. Our version of this classic style blends rich malts for a hearty, smooth flavor with notes of caramel creating a brew that’s perfect for the season, or whatever you’re celebrating.

Jim Koch founded the Boston Beer Company back in 1984 after brewing the first batch of Samuel Adams Boston Lager in his kitchen. It was his mission to reshape the way American beer drinkers thought of American beer. Just six weeks after introducing Samuel Adams Boston Lager to the public, it brought home the "Best Beer in America" honors at the Great American Beer Festival in Denver. An honor went on to win 3 more times before that particular award was discontinued. Today, Samuel Adams makes more than 21 styles of award-winning beer and is recognized around the globe as a hothouse of new beer ideas. If you share our passion, join us here as a fan! Cheers! The Boston Beer Company, Boston MA