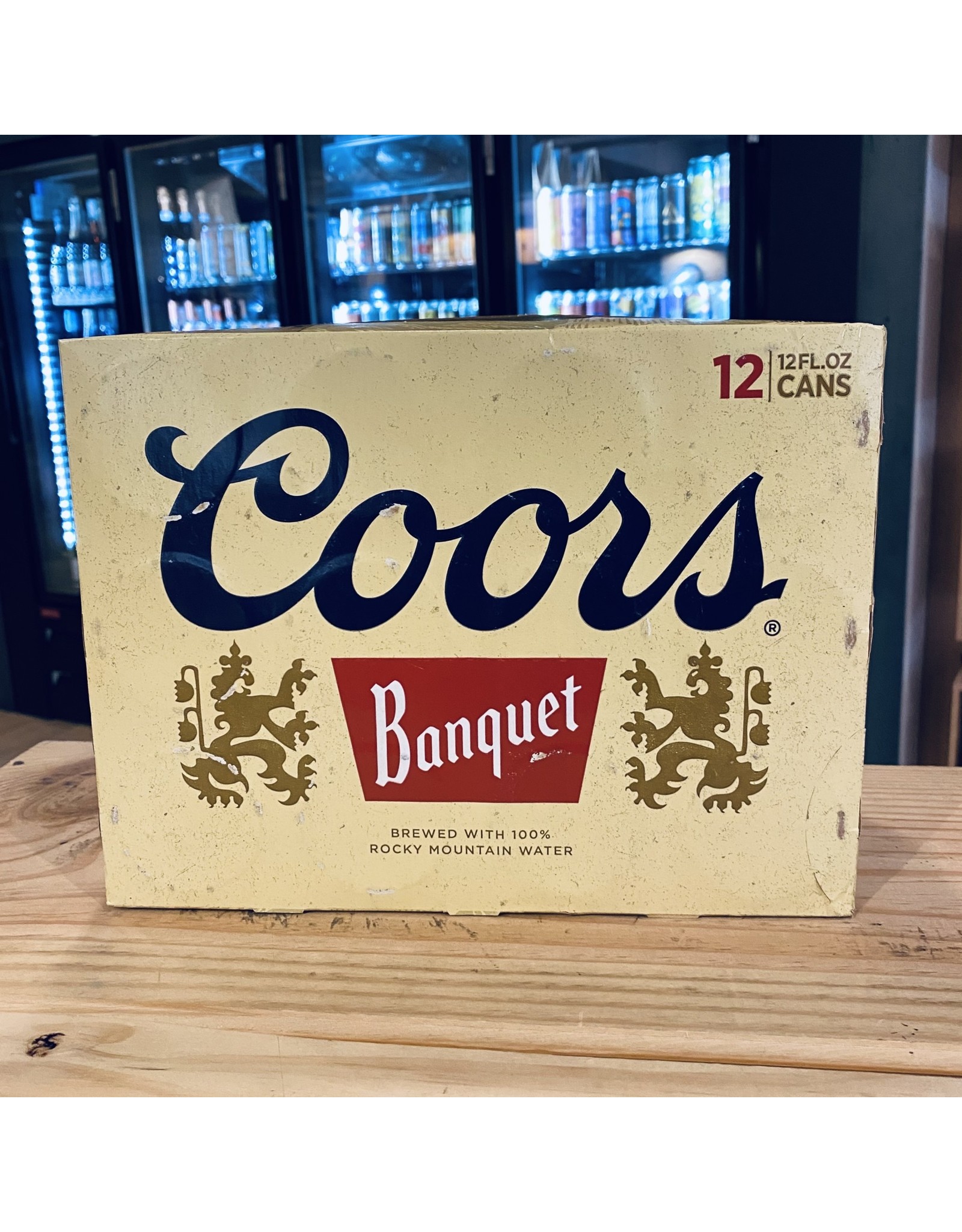 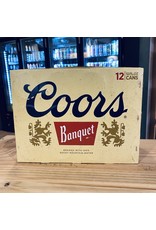 Coors beer, first introduced by Adolph Coors in April 1874, is brewed in the Rockies for a uniquely crisp, clean, and drinkable "Mile High Taste".

Coors Brewing Company was established by German beer brewer Adolph Coors. In the late 1870s, Adolph migrated to America with the goal to establish a fine, excellent beer brewery. In his search for the excellent quality of water for his beers, Adolph ended up in the Rocky Mountains of Golden, Colorado. With a partnership from Jacob Schueler, the Coors Brewery was established. In 1880, Adolph took sole ownership of the brewery. During and after the alcohol prohibition, the Coors Brewing Company managed to survive and thrive. Currently, Coors Brewery produces over twenty brands of beers across the country.