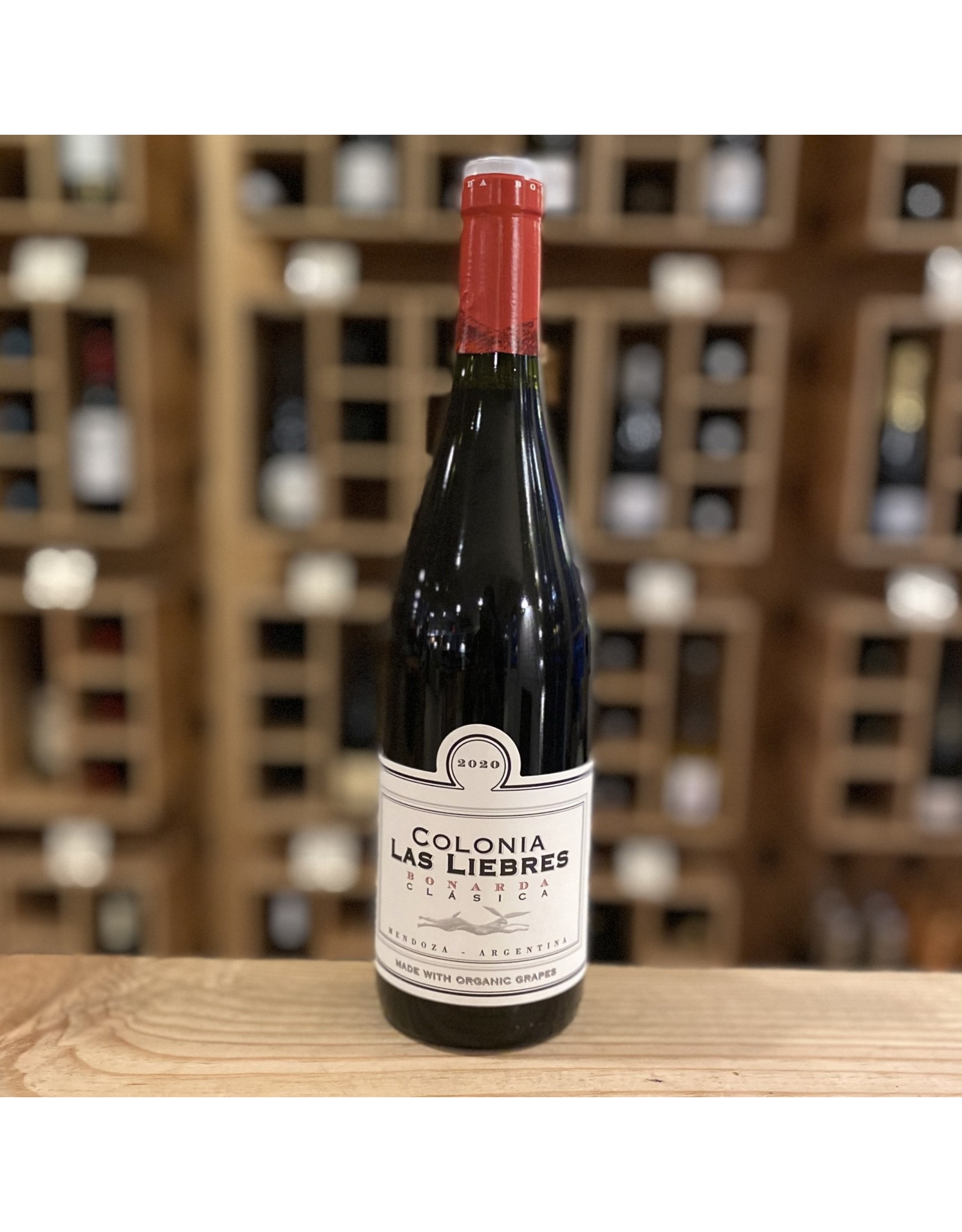 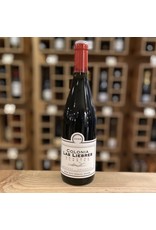 This opaque ruby wine has aromas of freshly picked black cherries, raspberry, plum, rose and yellow flowers, with hints of mint, dried herbs and forest floor. The palate has a rich round mouthfeel and is accompanied by red and black fruit, dark chocolate and subtle toast. This wine provides a well-balanced and delicate finish.

For most of its existence in Argentina, Bonarda was grown and cultivated as blending wine since it could provide big yields that maintained the color and fruitiness. Winemakers often blended this wine with low-grade bulk wine, and for the most part, ignored Bonarda as a serious single varietal wine. However, in 2000 Alberto Antonini and Attilio Pagli, the winemakers of Bodega Altos Las Hormigas, a Malbec specialist, fortuitously discovered the potential of growing single varietal Bonarda in Mendoza. An early hailstorm had moved quickly and violently through the region, naturally pruning the leaf canopy of a nearby Bonarda vineyard. The vineyard averted major damage, but the harvest yielded only half the usual crop. Upon assessing the damage, the winemakers found that the remaining grapes had a surprising concentration and structure. The resulting wine was beautiful, with gentle texture and lingering flavors. As Alberto recalls, he knew at that moment that he was stuck on Bonarda.

The Altos Las Hormigas team believed in Bonarda´s potential and unique personality early on, and in 2003 began exploring its variations across Mendoza climates and soils. Colonia Las Liebres was established as a sister brand to focus solely on the cultivation of the Bonarda grape. Colonia las Liebres, which means Colony of Hares, depicts a wild hare. This image alludes to the personality of the wine, one that springs from its place of origin, as that of the wild hare that roams our vines, effortlessly bringing along a sense of place.

The first Colonia Las Liebres Bonarda released to the market was the 2003 vintage. In 2005 twenty acres of Estate vines were planted in Lujan de Cuyo. After 10 years of producing and experimenting with Bonarda as a single varietal wine, the team continues to be dedicated supporters and ardent advocates of the future of Bonarda in the global marketplace. In January 2013, Colonia Las Liebres released its first limited production Bonarda Reserve.