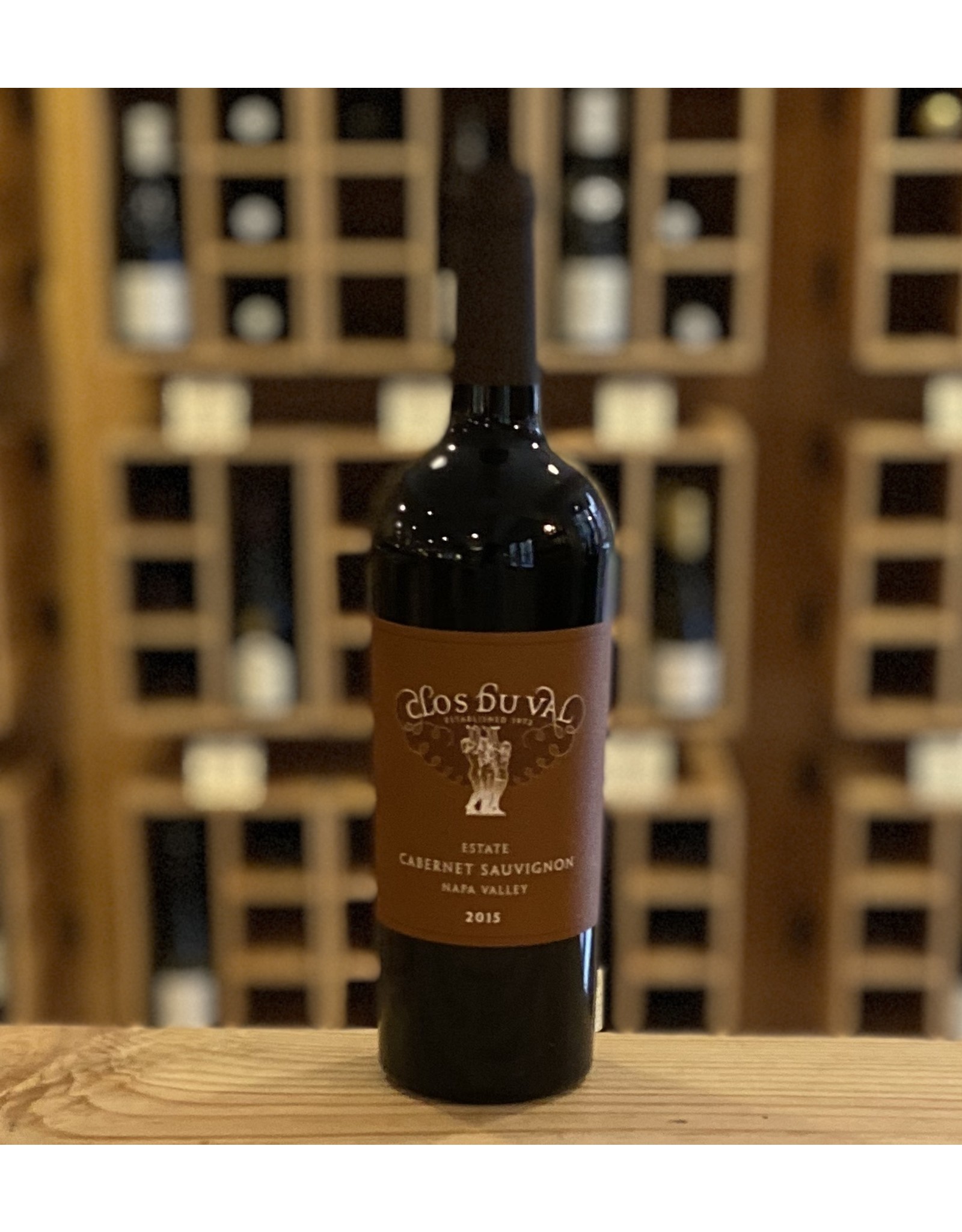 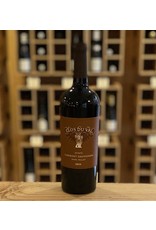 This Napa Valley Cabernet Sauvignon is brimming with classic characteristics of cassis, bramble fruit and blueberry. The hints of butterscotch on the long, smooth finish are a giveaway of the new, carefully selected French oak barrel influence.

John and Henrietta Goelet founded Clos Du Val in 1972.  A descendant of Bordeaux's famed wine merchant, Barton & Guestier, John had a vision of producing Cabernet Sauvignon that would rival the world’s best.  French trained winemaker Bernard Portet was selected to head the search for the perfect property from which to produce these wines.  In 1972, two years and five continents later, a parcel in what would become the Stags Leap District in the Napa Valley was chosen to fulfill this lofty dream.  Our inaugural wine, the 1972 Clos Du Val Cabernet Sauvignon, was part of the group that topped French wines in the legendary 1976 Judgment of Paris blind tasting. Ten years later, our Cabernet Sauvignon took first place in the Judgment of Paris rematch.