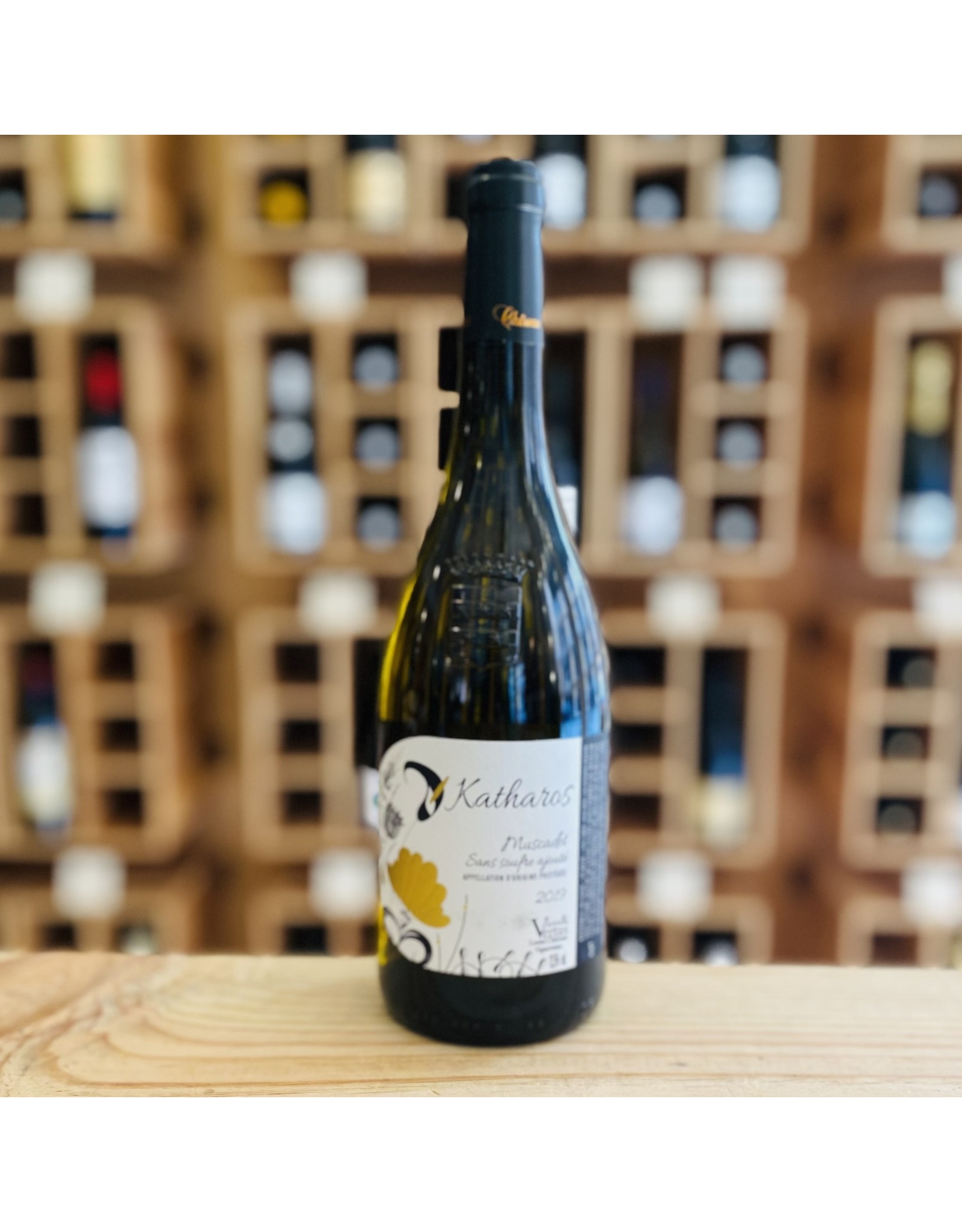 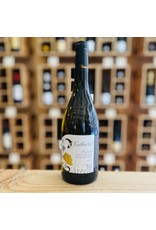 A mild spring led to an early bud break. Early summer rains gave the vines enough hydration to get through a dry July and August. A dry end of the season allowed the luxury of picking at perfect maturity. Harvest occurred on the 9th of September, with healthy, concentrated fruit.

The House of Chéreau Carré occupies the most privileged position in the Loire-Atlantique department of France. This family-owned property dates back to the 15th century. The vines here are some of the most prized in the region of the Muscadet Sèvre-et-Maine.

The property is managed by Bernard Chéreau, whose family origins span back to the eleventh century. Bernard’s passion for Melon de Bourgogne is evident in the quality of his wines.

Bernard is constantly innovating and seeking to show off the incredible sites of his domain. These sites are part of a new system used to identify vineyards (called Cru Communaux). The first is Comte Leloup de Chasseloir. This site at the front of his estate is composed of over 100-year-old vines growing in slate soils. The site is three hectares of vines on a plateau that overlooks the river. The wines are then aged in the only underground cellar within the region.