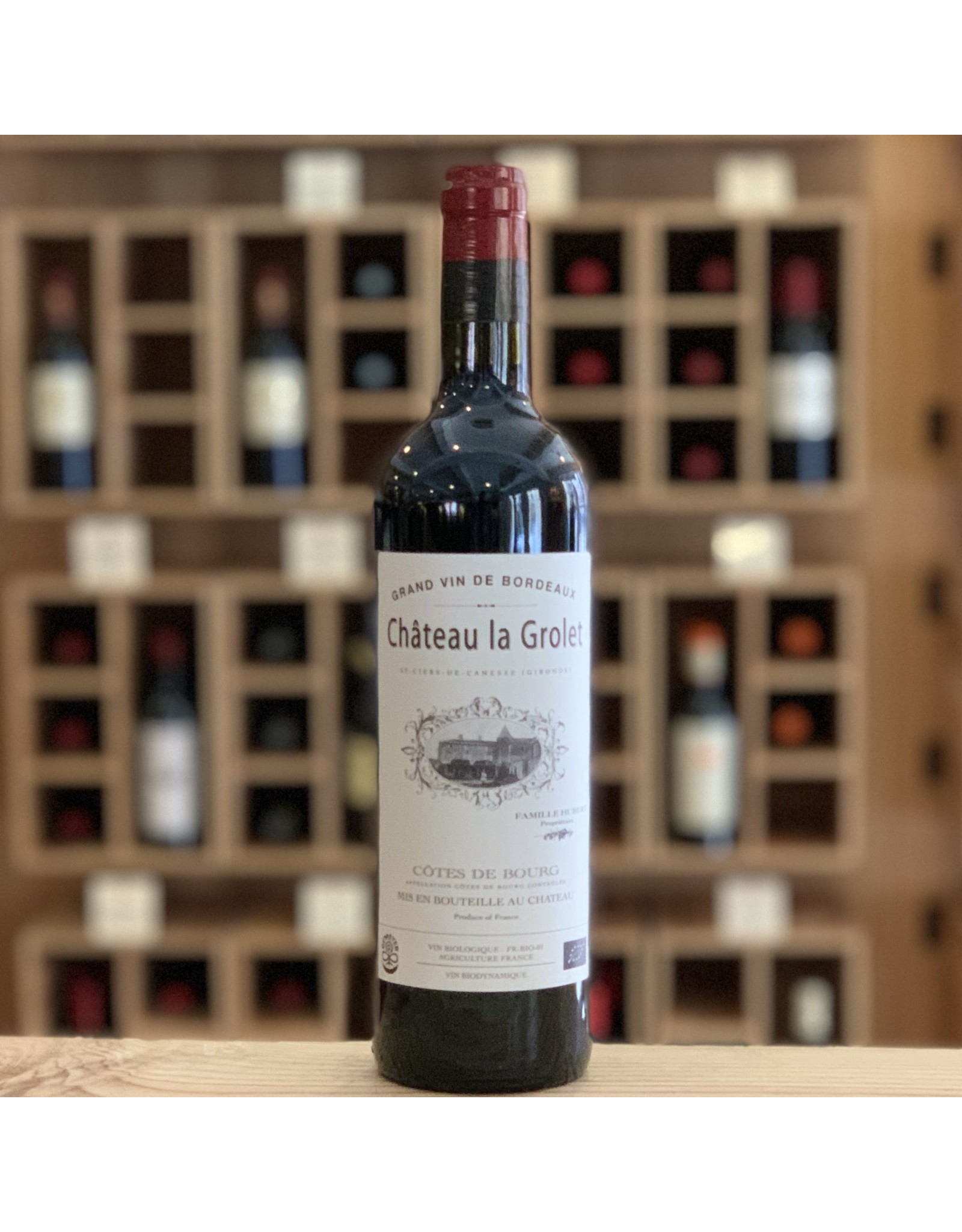 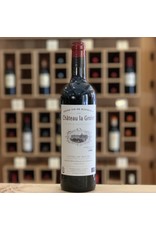 This selection always contains the two grape varieties Malbec and Merlot with the addition of some Cabernet Sauvignon. Fleshy and long on the palate, immediately displaying black fruit aromas and then developing mild tobacco and cocoa notes as it ages.

Fermentation using yeast native to the estate, post-fermentation maceration lasting two weeks. Matured in new barrels for one year, then the best barrels are selected

Château La Grolet is a 17th-century manor house sat at the bottom of a valley surrounded by its 50-hectare estate, including 38 hectares of vines, with the remainder being natural grassland, woodland, waterways and water sources. The Hubert family acquired the estate in 1997 and then began its total conversion to biodynamics. The steep slopes of this gravel and clay terroir are planted with Merlot, Cabernet Sauvignon, Cabernet Franc and Malbec. This exceptional environment with incredible biodiversity allows them to produce complex, pure wines.