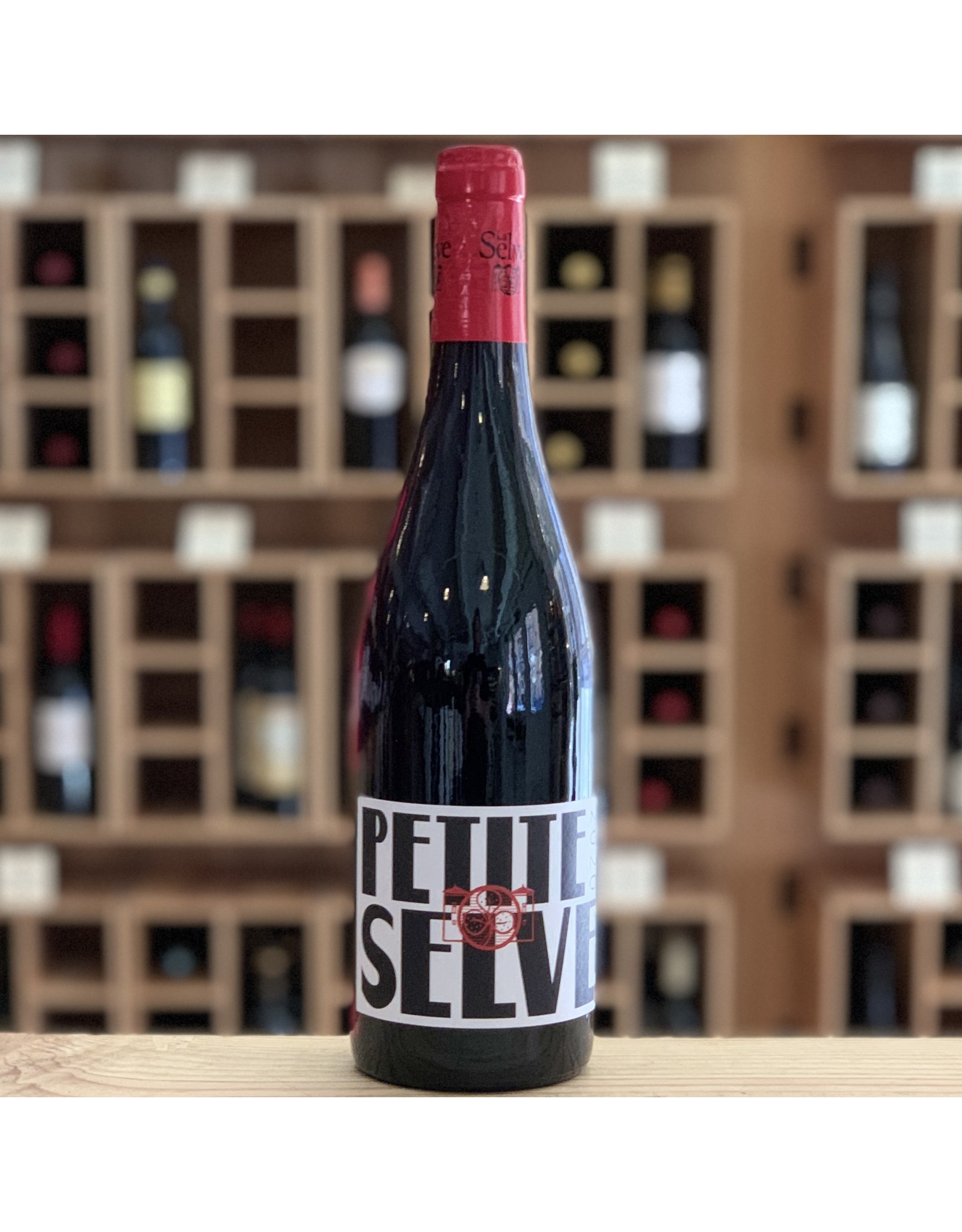 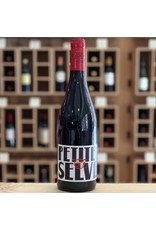 The Castle of Selve was originally a stronghold on the borders of the Empire and the Kingdom of France. It was then the hunting relay of an illustrious Vivarais family, the dukes of Joyeuse, before becoming over the centuries a farm.

9 cuvées in IGP Coteaux de l'Ardèche, 2 ranges of "Les Classiques" and "Les Confidentielles" wines
A team of 7 people a year supplement of a dozen seasonal winter solstice (end of December) at the summer solstice (end of June) An area of ​​40 hectares
Organic and biodynamic agriculture