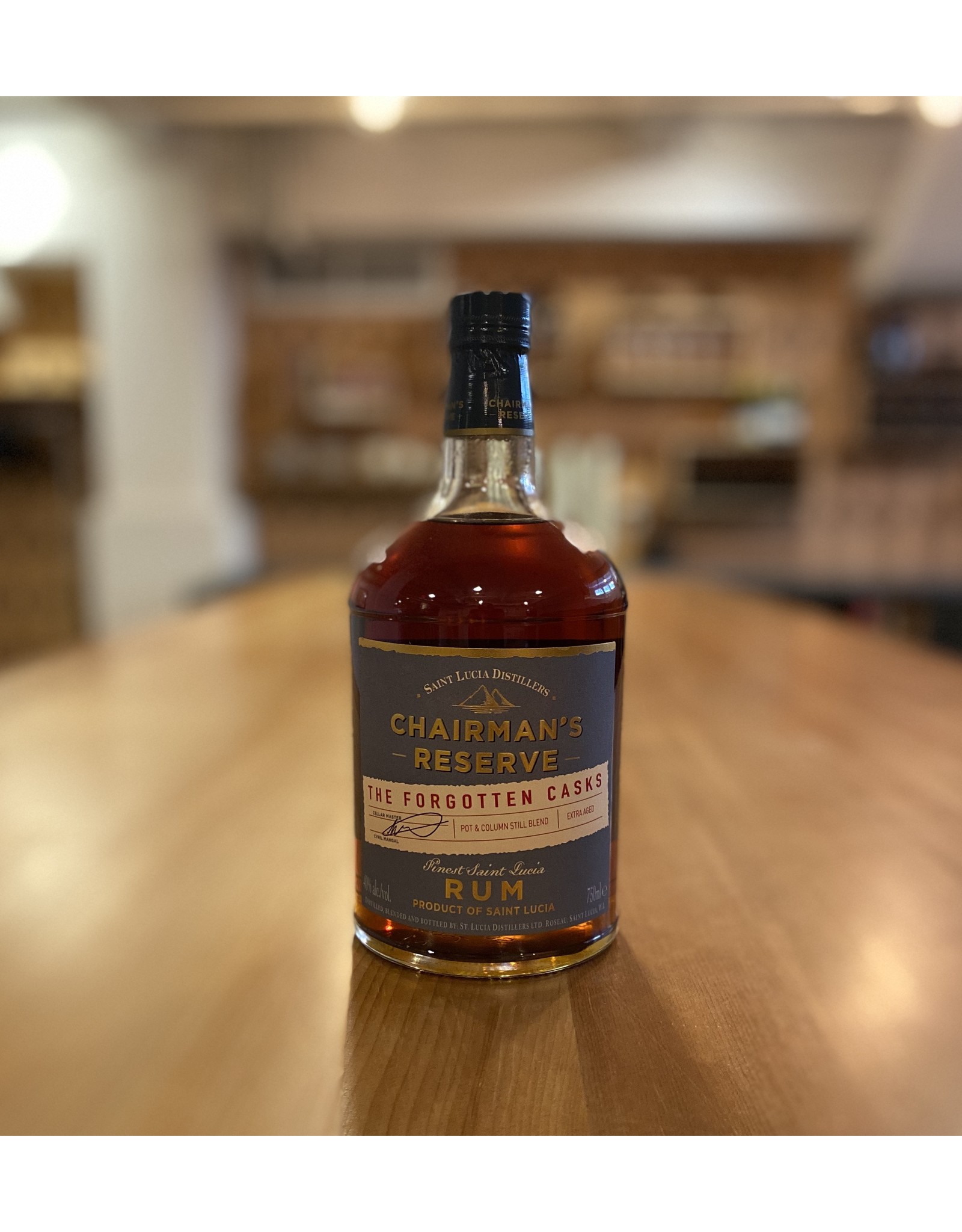 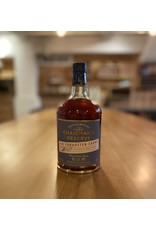 Chairman’s Reserve The Forgotten Casks is an extra-aged sipping rum crafted to mimic rum found in the original forgotten casks of Chairman’s Reserve, which were preserved from St. Lucia Distillers horrific fire on May 2, 2007. The cellar master was forced to find unusual storage space for his rum barrels during the rehabilitation of the distillery, and these casks were misplaced during this time of confusion. These “forgotten casks” resulted in rum which was too old for the original Chairman’s Reserve blend, so it was decided that this rum would be released on its own and was received with worldwide acclaim. St. Lucia Distillers continues to hold back select Chairman’s Reserve for extra aging to offer a limited release of “The Forgotten Casks."