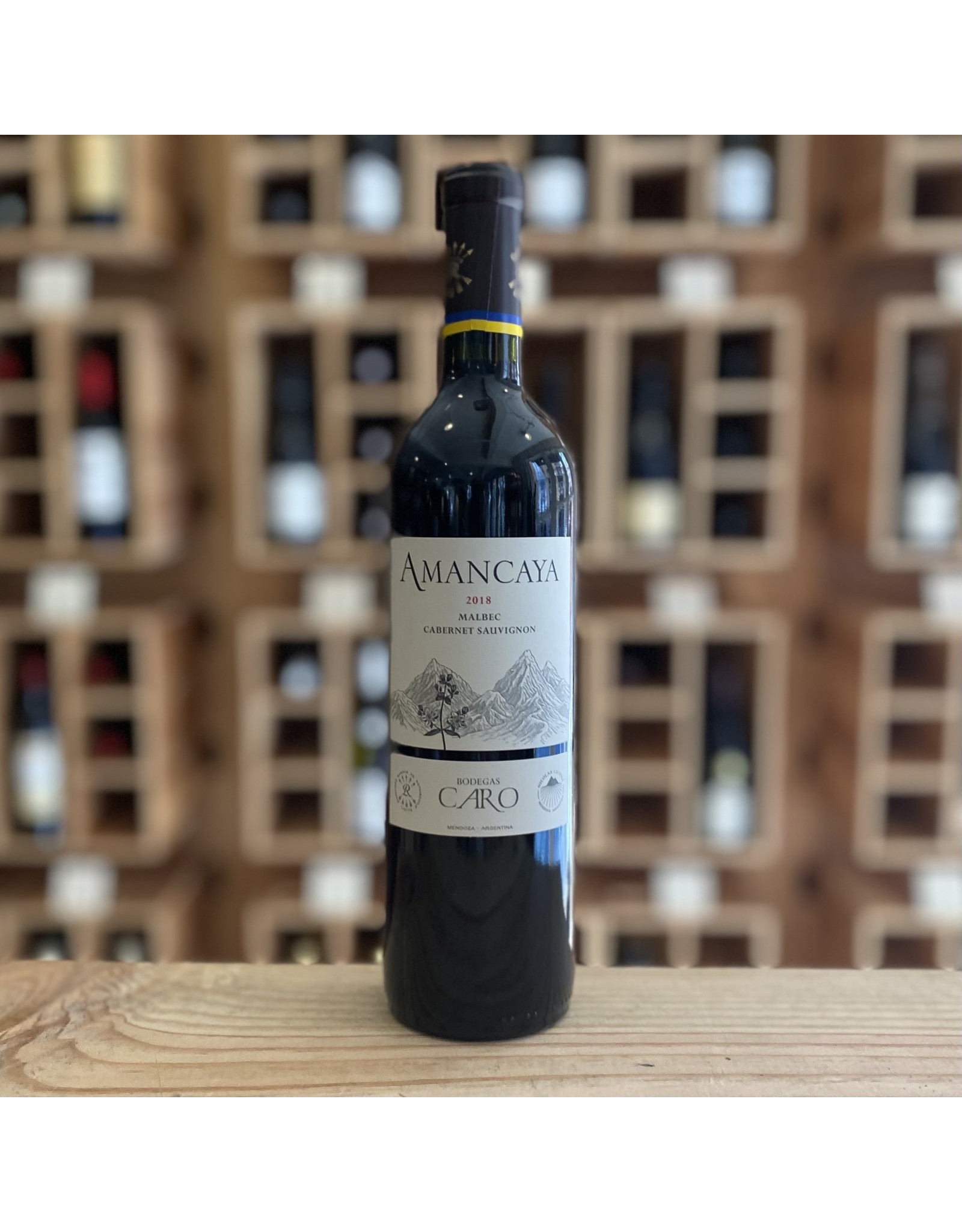 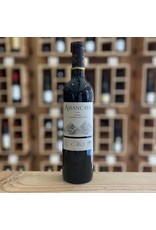 Deep ruby color. Intense aromas of white flowers, red cherries and figs. Juicy and complex with hints of cloves and other spices. This well-balanced wine is an elegant expression of the blend of Malbec and Cabernet Sauvignon.

The idea of forming a partnership between Domaines Barons de Rothschild (Lafite) and the Catena family was born in 1999. Initial enthusiasm quickly became a concrete plan to produce a single wine that would combine French and Argentine cultures and the two signature grapes of each producer, Malbec and Cabernet Sauvignon.