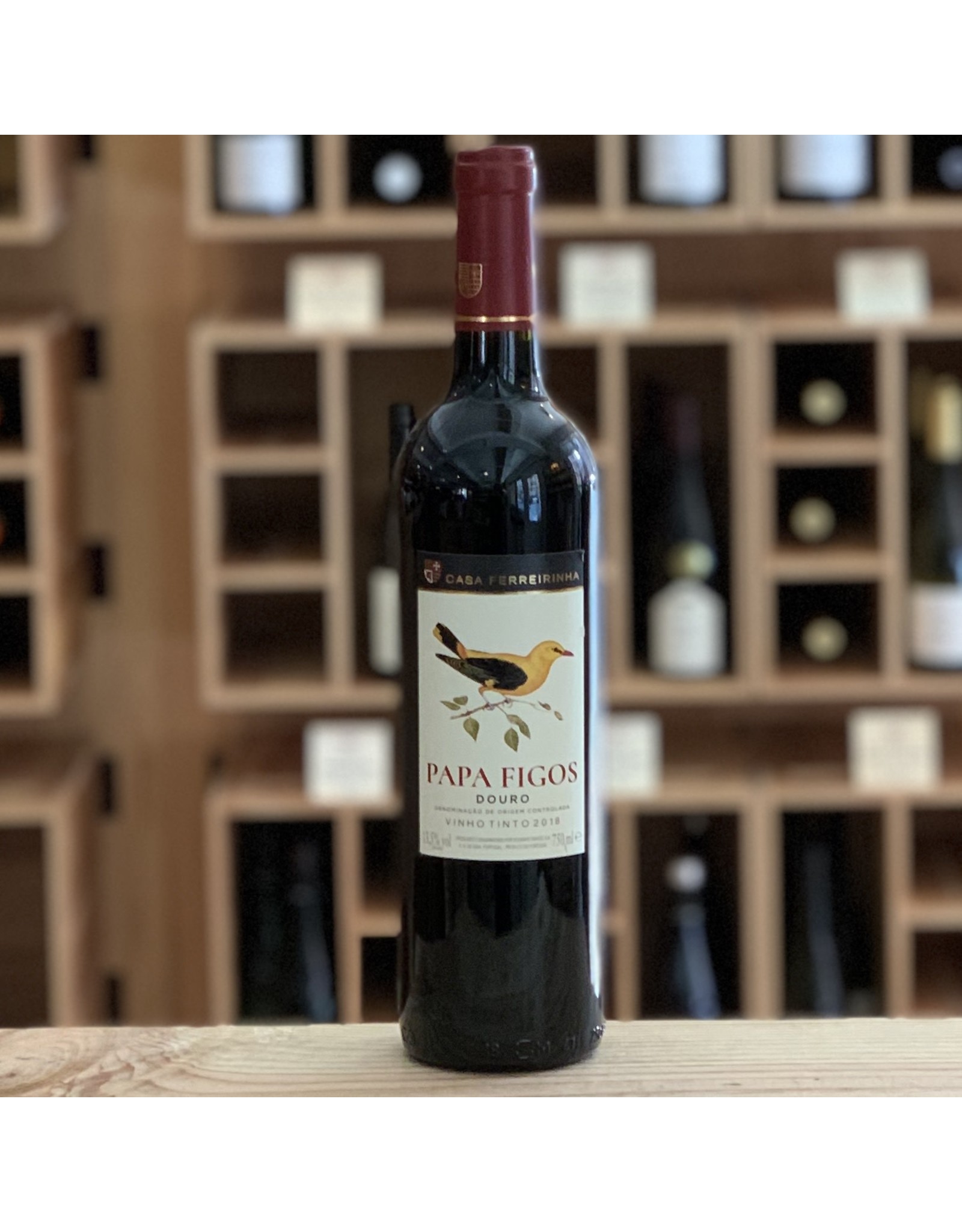 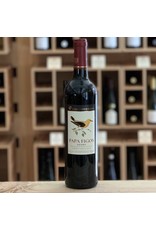 Papa Figos, one of the rarest birds in the Douro, always appears in times of good harvest, a metaphor for this elegant and vibrant wine. See the intense color, smell the aroma, experience the taste. Let your imagination fly.

Founded in 1751, Casa Ferreirinha is known for still wines from the Douro Valley in Portugal. Dona Antonia Adelaide was born in the city of Peso da Regua in 1811 and belonged to the 4th generation of this distinguished Port producing family. Over her lifetime, she invested much of her considerable fortune in planting and improving the estate. Following her death in 1896, the business became a limited company and began a new phase building on the legacy of its Douro estates. Casa Ferreirinha was acquired by Sogrape Vinhos in 1987.

Ferreirinha owns four properties in the Upper Corgo subregion of the Douro ‒ Quinta do Seixo, Quinta da Leda, Quinta de Porto and Quinta do Caedo near Pinhao. All benefit from a Mediterranean climate, with its long growing season of moderate to warm temperatures. The estate fruit is hand-picked and gently crushed, followed by fermentation and maceration on the skins with pumping-over. The flagship of the estate is Barca Velha, considered by many to be the ne plus ultra example of its type.

Winemaker Luis Sottomayor studied in Australia and France and holds a post-graduate degree in Oenology from Escola Superior de Biotecnologia do Porto, Portugal.