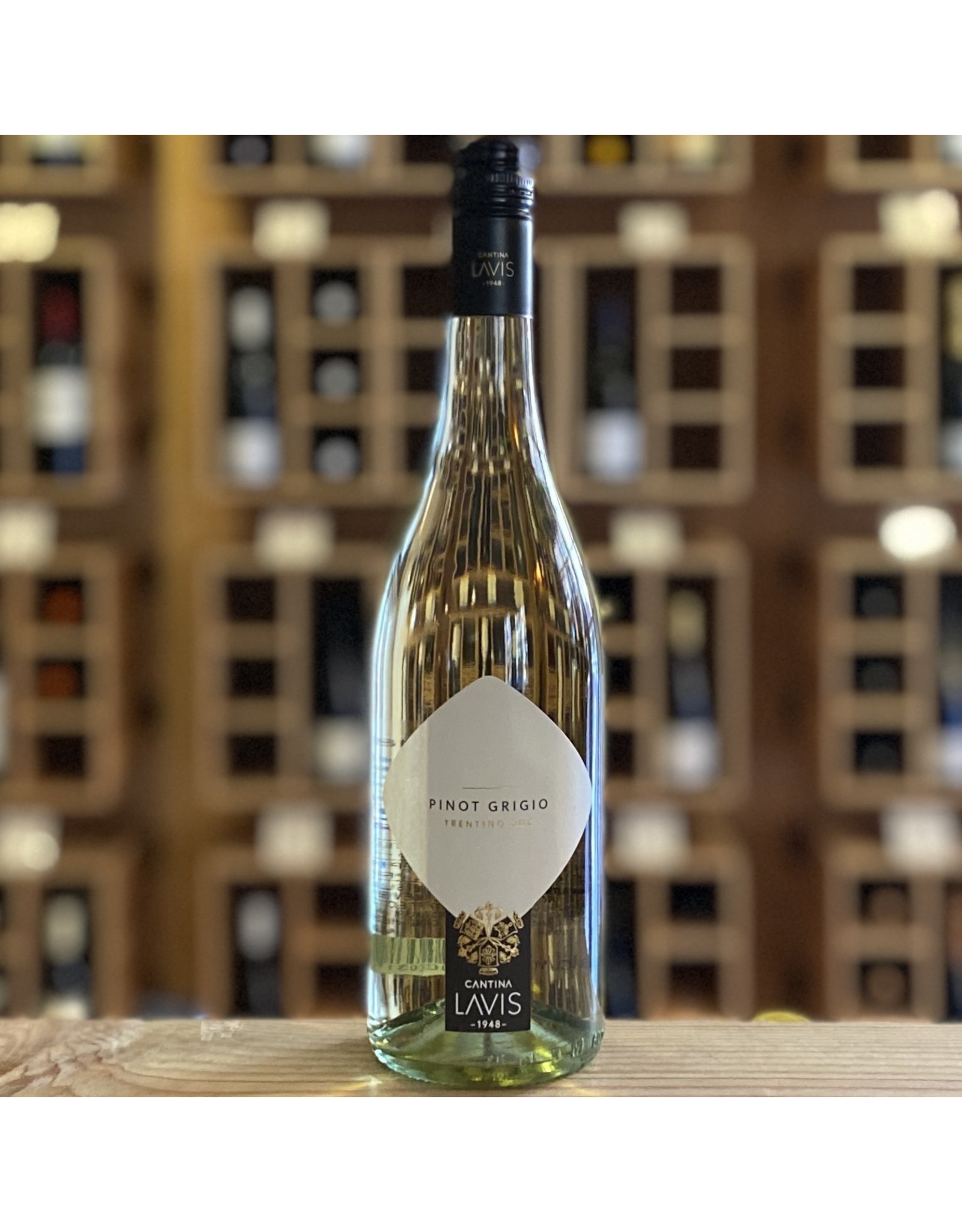 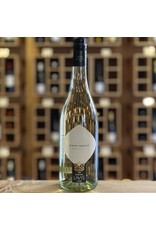 The wine possesses an intense golden yellow colour, with a warm, inviting bouquet rich in scents of ripe fruits and honey. It has a distinctive rich minerality, with a long and fruity aftertaste.

The Lavis wine-makers cooperative traces its origins to 1850, when the Cembran family built the initial core of the current production unit. It was officially formed in 1948 by 14 independent winemakers and grew in the years that followed, due partly to acquisitions of other producers, including mergers with the Salorno Cooperative of South Tyrol in 1969 and Cantina Sociale di Cembra in 2003.