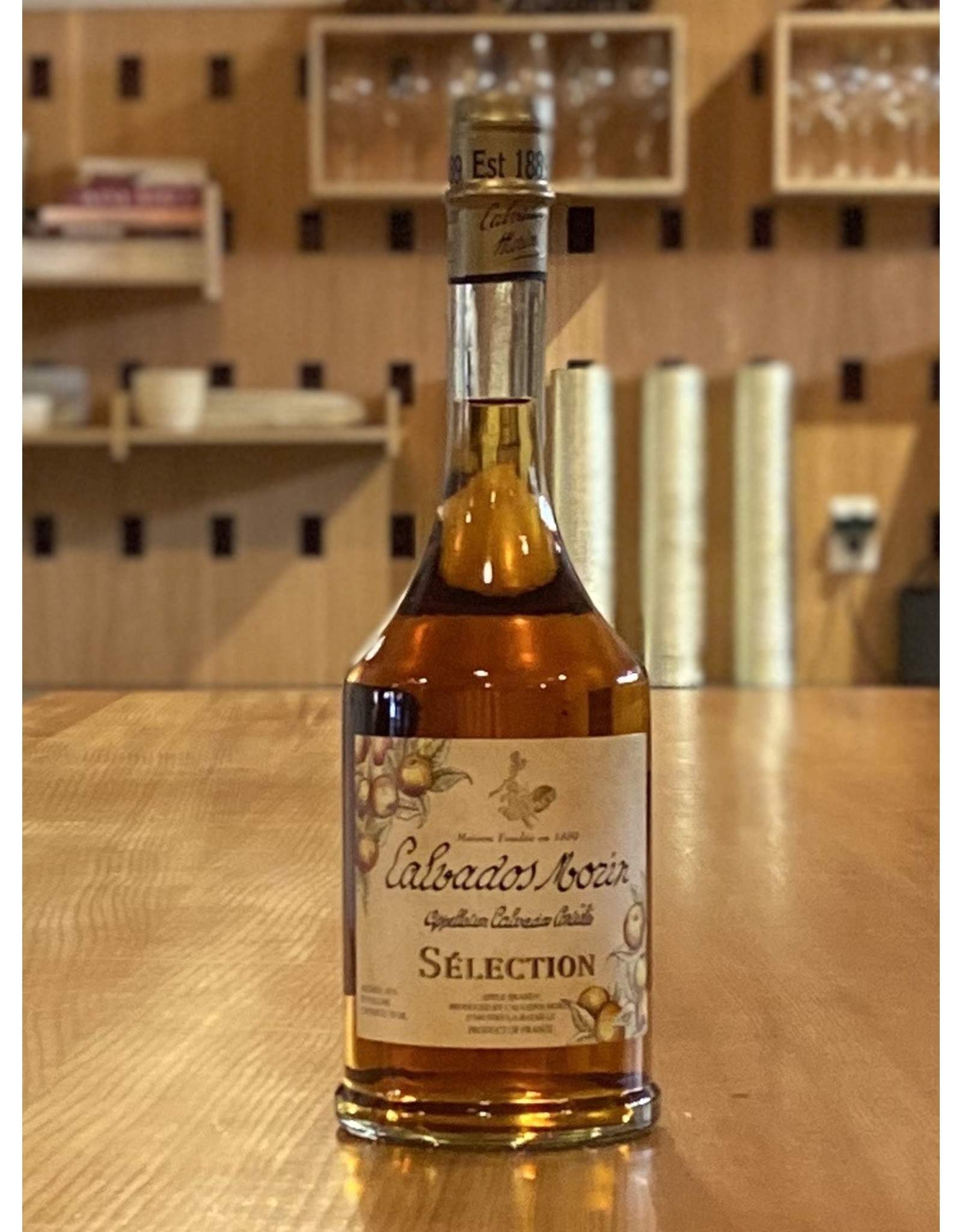 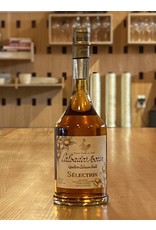 Norman cider’s fame goes back to the Middle Ages and beyond. But its distillate, Calvados, didn’t really come into its own until the fifteenth and sixteenth centuries. When the Morin firm was founded in central Normandy in 1889, their craft was already ancient and honorable. In 1945 Pierre Morin, having lost his cellars to bombing, moved to the present location in Ivry la Bataille in eastern Normandy, an hour and a half from Paris.

The buildings he acquired had housed the distillery of the ‘Abbaye de Theleme’, a famous aperitif at the turn of the century. The attraction for Morin was the extensive barrel cellars, cool and humid, perfect for the slow maturation of his Calvados. Jacques Viry who had started at the firm in 1945 took over in 1994. Today it’s his son Pierre-Yves who continues to hold up the tradition.