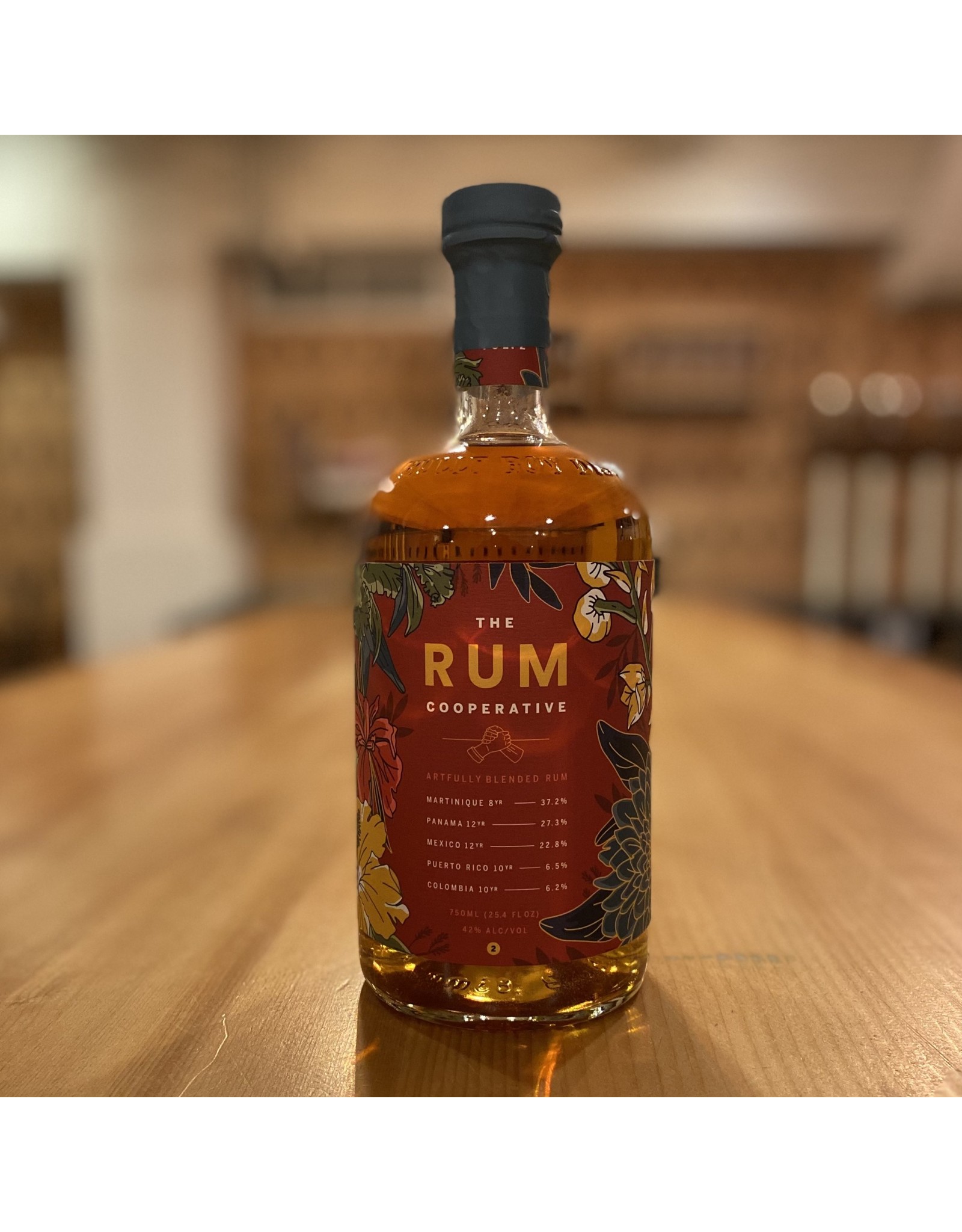 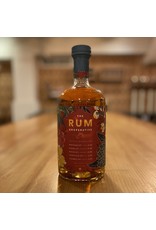 Founded in 2010 by brothers Will and Dave Willis, Bully Boy Distillers is located in the heart of downtown Boston. In addition to their Boston Rum, which was incorporated into Volume One of the Rum Cooperative, they also specialize in Whiskey, Gin, Vodka and Amaro.