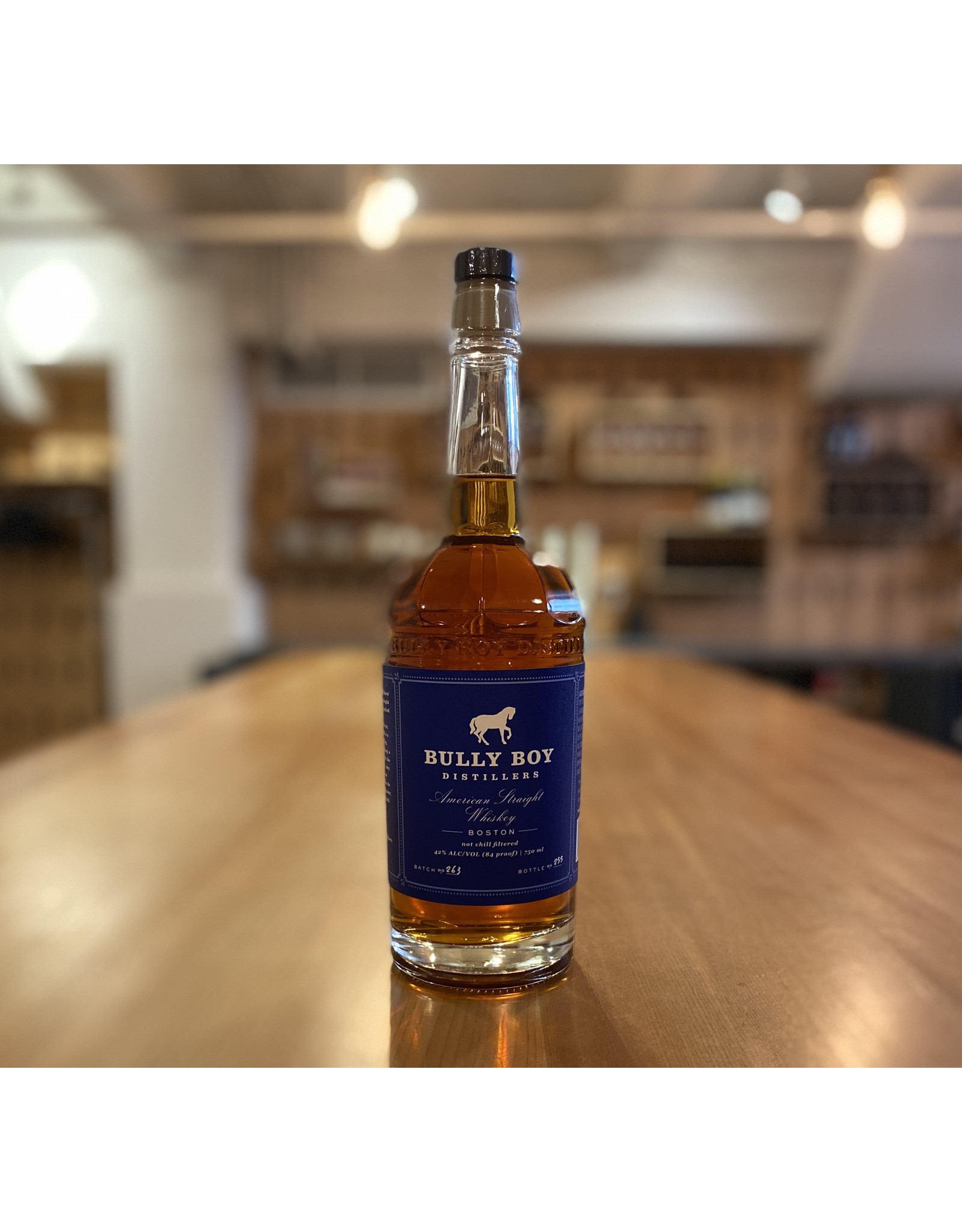 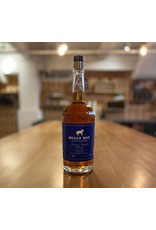 Bully Boy’s aged whiskey uses corn, rye, and malted barley as its primary ingredients, and is aged in new American Oak. The corn makes for subtle sweetness, and the high rye content creates a dry spiciness; the flavors are further refined through the barrel-aging process, which imparts both a prominent caramel note and a nutty finish.

Bully Boy Distillers is owned and operated by brothers Will and Dave Willis, who were inspired by their childhood home and fourth-generation working family farm. During prohibition the farm was home to an enviable collection of local artisan spirits, which were stored in a vault in the farmhouse basement (see picture). With names like “Medford Rum” and “Cow Whiskey,” these precursors to today’s craft spirits were harsh and remarkably undrinkable, but they had character.

Roughly 70 years after Prohibition was abolished the vault was rediscovered. Though covered in dust and cobwebs, it was inspiring, and the idea for a distillery that continues the legacy of artisan distilling in Massachusetts was hatched.

Paying particular attention to the caliber of ingredients used in its products, Bully Boy hand-produces premium spirits in small batches, emphasizing quality over quantity. As homage to the farm, the distillery is named after Bully Boy, a favorite farm workhorse. Will and Dave’s great-grandfather named his beloved horse using a term coined by his college roommate Teddy Roosevelt – “Bully” – meaning superb or wonderful. 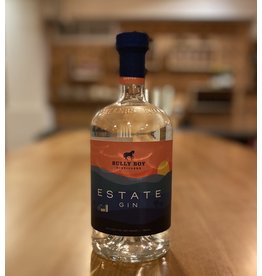 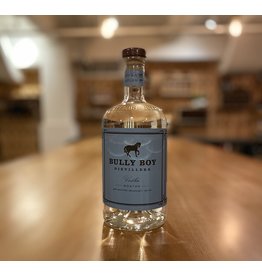 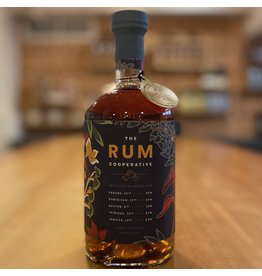 Bully Boy sourced barrels from five different rum making regions, each with its own distinct character. They then blended the rums in such a way that created a patchwork of complex aromas and flavors, each rum playing a role and working in harmony with th
Add to cart
Bully Boy ''The Rum Cooperative'' Blended Rum - Boston, MA
$38.00 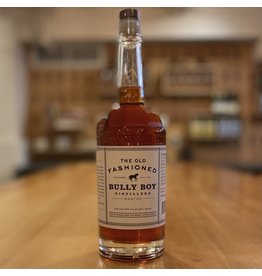 The reddish-brown color of Bully Boy’s Old Fashioned certainly looks the part, and the sweetness on the nose at least nails the easiest part of this cocktail. On the nose, it even offers some of the fruity notes you expect to see in an Old Fashioned — par
Add to cart
Bully Boy ''The Old-Fashioned'' RTD Cocktail - Boston, MA
$28.00