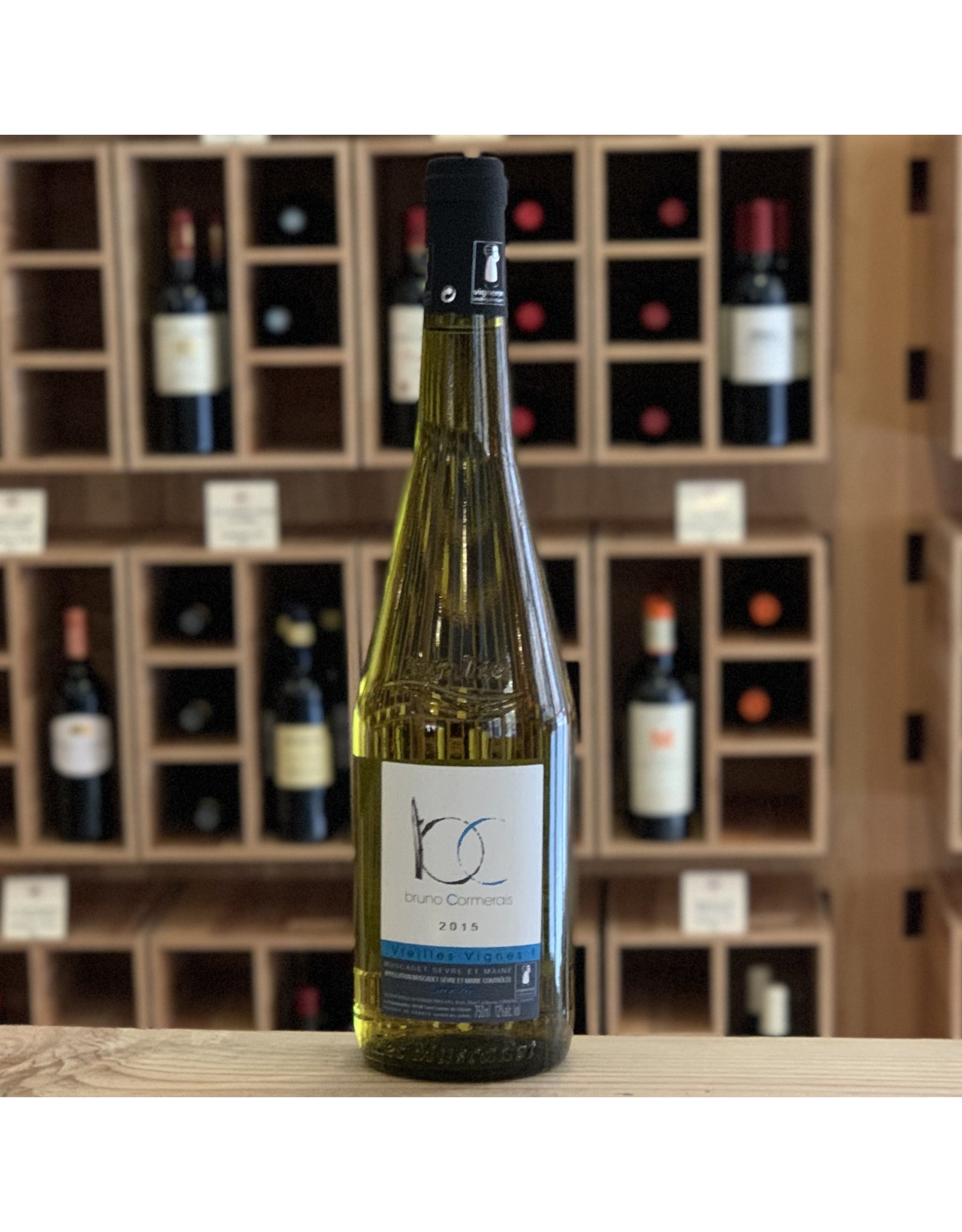 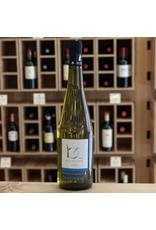 Wine made from vines with an average age of 40 years

Bruno Cormerais has 30ha in southwest Muscadet Sèvre & Maine on primarily granite soils. He has lots of old vines, natural yeast fermentations and long ageing on the lees. Great concentration and minerality.He was noted in the 2010 Bettane&Dessauve as "one of the rising values in Muscadet" and Gault Millau noted that his Granite de Clisson "has the power of a Batard Montrachet when one tastes it young." David Schildknecht wrote in the August 2010 Wine Advocate, "Based on three of his five Muscadet cuvees that I tasted, Clisson-based Bruno Cormerais’s is one of his region’s as yet relatively unheralded stars."