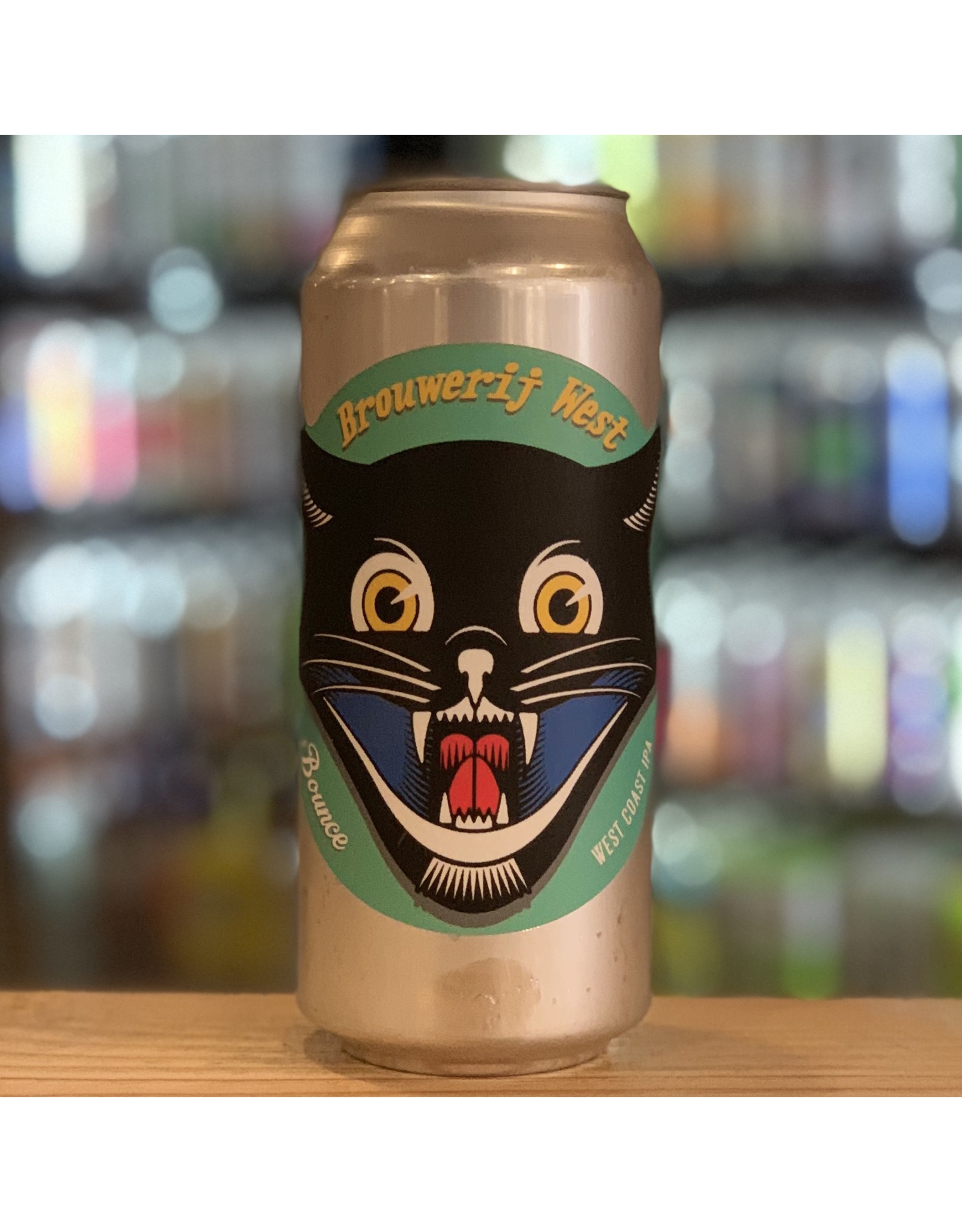 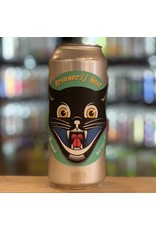 Like a true wildcat, our newest West Coast IPA leaps from tastebud to tastebud with ferocious notes of grapefruit, pine, and passionfruit thanks to the dank combination of Citra, Mosaic, and Centennial hops. While not overpoweringly bitter, Bounce IPA maintains an approachability for every type of IPA lover. Dedicated to the Hop Wizards who paved the way for California IPAs.

Brouwerij West is an independent production brewery, tasting room, and beer garden located in San Pedro, California. The company was founded in 2010 by talented brewer Brian Mercer and is now led by Mercer and partner Dave Holop. The Brouwerij West production brewery & tasting room opened in February 2016 in a former Port of Los Angeles warehouse originally built by the U.S. Navy during World War II. Inspired by the past, Brouwerij West brews its beers using traditional ingredients and methods combined with progressive experimentation to produce its own take on classic Belgian-Style Ales, Lagers, IPAs and more. Brouwerij West’s facility is covered with solar panels and generates more electricity than it uses, and its mash filter-based brewery uses 30% less water than traditional breweries. Their award-winning label designs are unlike anyone else’s in the world, utilizing a proprietary die-cut multi-wrap sticker system.